Ivanka Trump may share adorable photos of her seemingly perfect family on Instagram, but she recently opened up about her marriage, children and, for the first time, converting to Judaism. 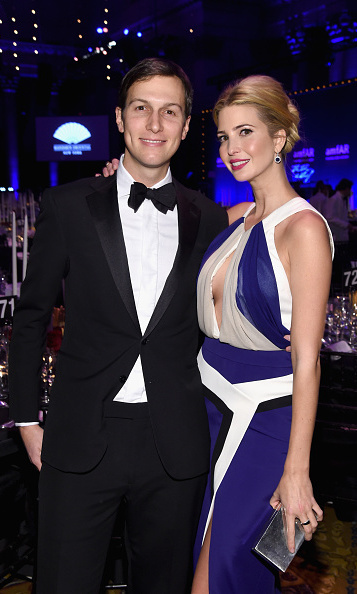 Ivanka and Jared maintain and active social life, but make sure to be involved parents Photo: Getty Images

The mother of two spoke candidly about life in the Trump household where "she is the CEO" according to her husband Jared Kushner. The pair, who married in 2009, talk about balancing their active social lives with notables like Chelsea Clinton by making sure to take time with their children, Arabella and Joseph, before heading out.

“For me, being so close to work is everything," Ivanka told Vogue magazine. "I get [home] in three minutes and give them a bath, read to them, and put them to bed, and then I go out almost every night right afterward with Jared." Her husband added, "We both pick up slack for each other where it’s needed, but she doesn’t want to outsource mothering, so she’s very involved.” 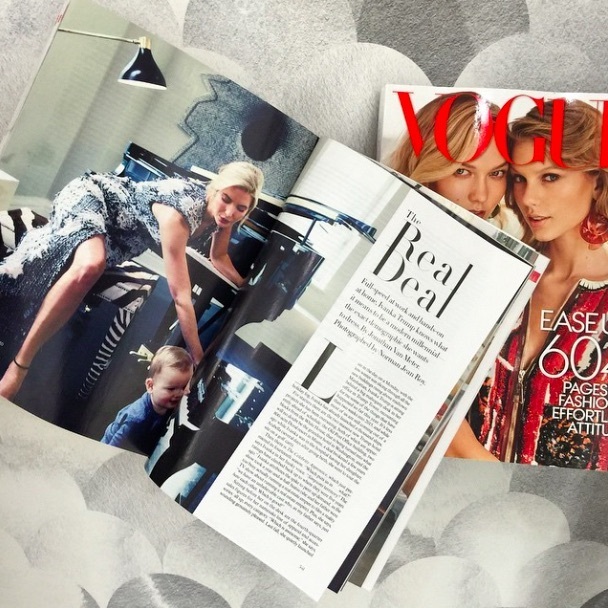 Throughout the interview, the 33-year-old speaks very lovingly of her husband. "His own dreams are bold, and I love that in someone,” says Ivanka. "Plus it was nice finding someone who is a genuinely good person. I don’t take that for granted. I feel really lucky to have met, like, a great New Jersey boy.” 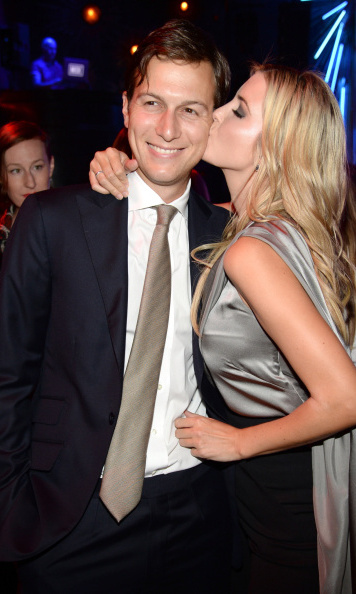 The pair spoke lovingly of each other in the latest issue of Vogue Photo: Getty Images

And for the first time, the daughter of Donald Trump spoke about her conversion to Judaism. “I always shied away from it being a public conversation because it’s such a personal thing,” she says. “We’re pretty observant, more than some, less than others. It’s been such a great life decision for me." 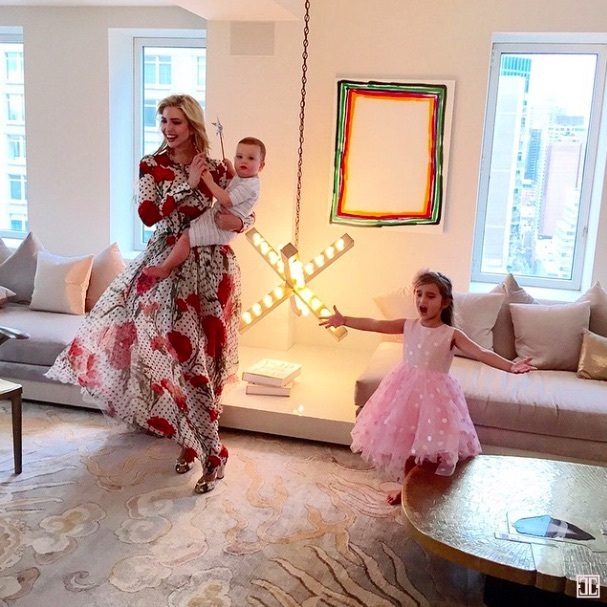 Ivanka shared a picture from behind the scenes of the photo shoot Photo: Instagram

The family admits they observe the Sabbath, turning off their phones for 25 hours starting Friday nights. “From Friday to Saturday we don’t do anything but hang out with one another," says Ivanka. “It’s an amazing thing when you’re so connected. And for Arabella to know that she has me, undivided, one day a week? We don’t do anything except play with each other, hang out with one another, go on walks together. Pure family.”