Nicole Richie, pink is your color! The mom of two debuted a shorter, brighter crop at The Daily Front Row's First Annual Fashion Los Angeles Awards on Thursday night, all but stealing the spotlight from the likes of Rihanna, Katy Perry and Drew Barrymore. 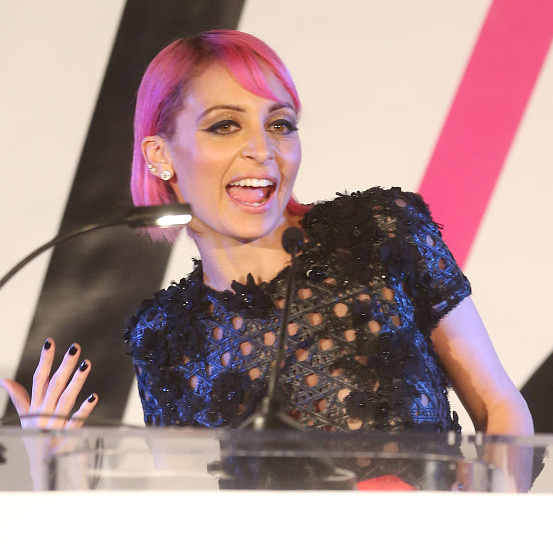 Nicole went from a longer, blue 'do to this bright cut Photo: Getty Images


The 33-year-old designer paired her chic 'do with a black cut out dress. Another style winner for the evening was Kerry Washington who wore a patterned top, gray skirt, pointy black Christian Louboutins and a pop of red lipstick. She presented the shoe guru with the award for Shoe Designer of the Year. 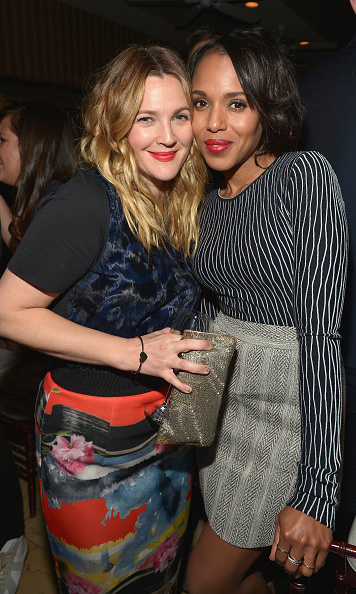 
The event that took place at the Sunset Tower Hotel in West Hollywood also honored Gigi Hadid, 19, as Model of the Year, Jeremy Scott for Womenswear Designer of the Year and Max and Lubov Azria with an Anniversary Tribute for their fashion empire's 30th anniversary. 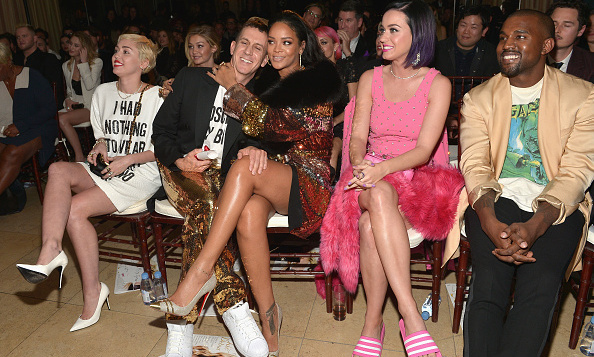