Meghan Markle is reclaiming a hurtful narrative. The Duchess of Sussex has set the record straight on her much buzzed-about New York City baby shower which took place last February. She has much to say about the event’s budget and guest list, denying reports that stated she intentionally left her mother Doria Ragland off and that she didn’t have any close friends there. New court papers filed on Friday, November 16 both clarify and reveal new details about her special celebration. 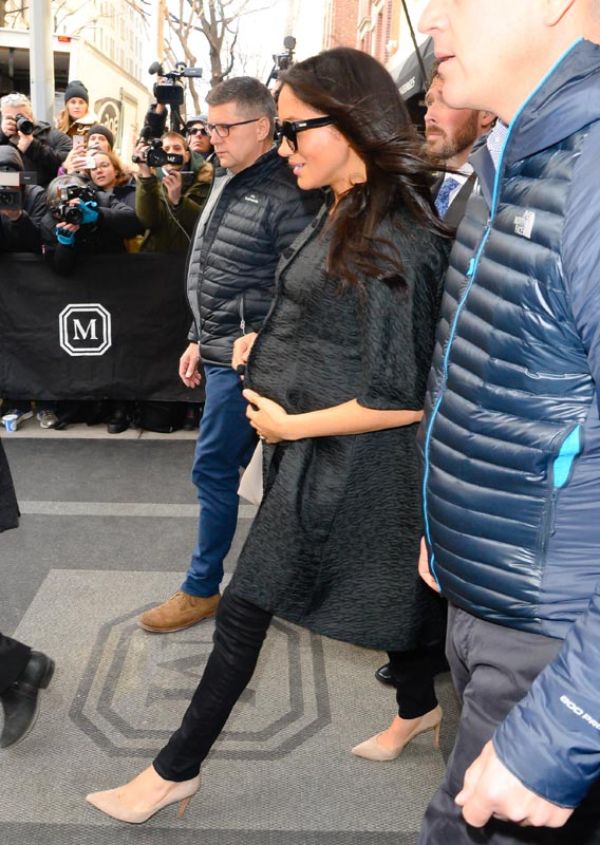 "The suggestion that the Claimant (Meghan) deliberately left out her mother from her baby shower and ditched her in favour of her famous friends is untrue and offensive to her," Meghan's lawyers said. "The Claimant’s mother was of course invited, and the Claimant also offered to buy her airline tickets. However, her mother was unable to attend due to work commitments.”

The papers continued to further dispel rumors, stating that “it was also untrue and offensive to suggest, as the article does, that ‘not a single guest had known [the Claimant] for more than a decade’.” The lawyers clarified: “In fact, the true position was that the baby shower (which actually cost a tiny fraction of the $300k falsely stated in the article) was organised and hosted by one of her best friends from university; the fifteen guests who attended the shower were close friends and included long-term friendships some of which had existed for over 20 years."