The guests are in town, the presents have been delivered and everything is ready and in place for Meghan Markle's baby shower. Although it was widely speculated that the celebration happened on Tuesday, a new report by Tatler claims the big event will in fact take place on Wednesday - with Amal Clooney and Serena Williams on hosting duty. The location for the much-anticipated soirée is the upmarket Manhattan hotel The Mark, on the Upper East Side. 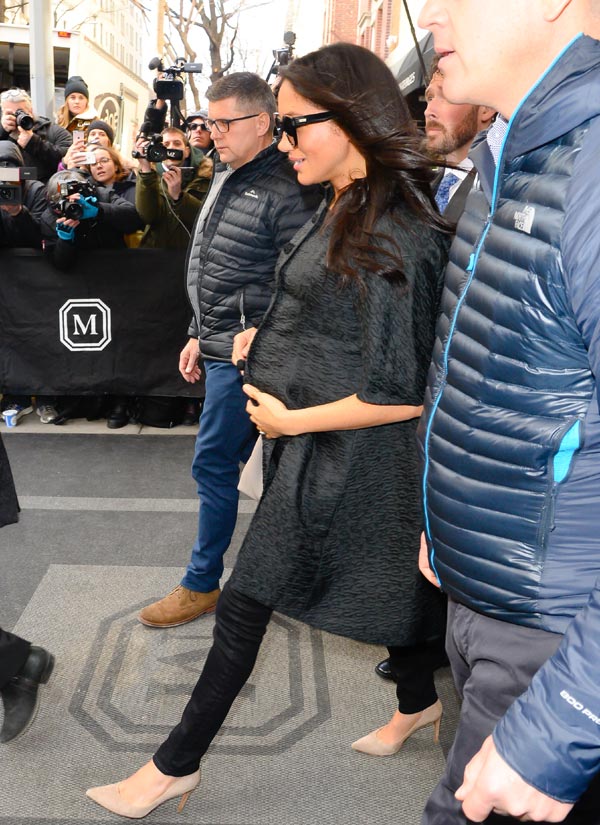 According to Tatler the celebration will begin at 12.30ET in the Mark Hotel's exclusive Penthouse Suite. The hotel's official Instagram account gives a glimpse of the venue, which Serena apparently selected over various other locations as she was won over by its home-away-from-home aesthetic. The tennis champion herself is a big fan of the hotel's restaurant Jean-Georges, but she has never actually stayed overnight.

The suite boasts two floors, five rooms, four fireplaces, six bathrooms and two powder rooms - and according to the hotel's management, it's the biggest penthouse in the whole country! Guests at the shower can enjoy fantastic views of Central Park and the Metropolitan Museum of Modern Art. The price tag? $75,000 per night - which according to the report, is being picked up by Serena.

The reception will start with a flower arranging class accompanied by a table of desserts prepared by the restaurant’s head chef, Jean-Georges Vongerichten, who will be on hand to greet the guests. 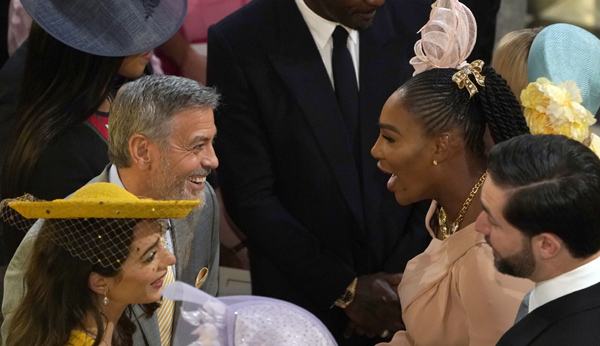 Guests at the celebration include Canadian stylist Jessica Mulroney, whose daughter Ivy served as flower girl at Meghan and Harry's wedding. Fashion designer Mischa Nonoo will also be on hand, as will Meghan's former Suits co-star Abigail Spencer - who took Meghan out for lunch on Tuesday. Markus Anderson, who is said to have introduced Meghan and the Prince, is likely to be one of the only male invitees - he's already been pictured with Meghan - attending a cosy dinner at Ralph Lauren's restaurant The Polo on Tuesday evening. 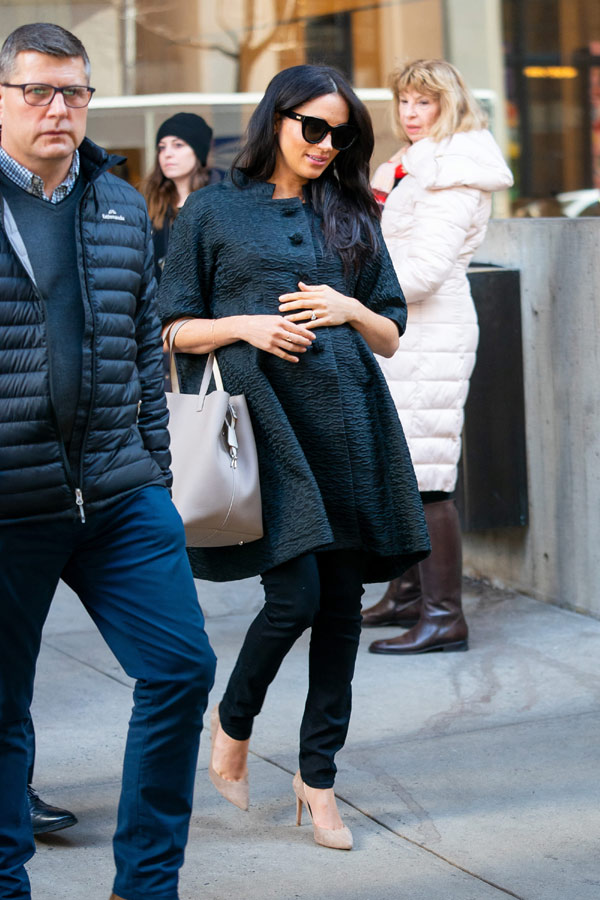