Jazmin Grace Grimaldi´s middle name honors her grandmother Princess Grace – known to movie fans as silver screen icon Grace Kelly – and she rightfully couldn't be more proud. Prince Albert of Monaco´s daughter spent some time in her grandma's hometown of Philadelphia, where she took a walk down memory lane in the home where the film star-turned-princess once lived. And by the looks of her social media, this particular open door also opened Jazmin up to some deep reflections on the history of her famous family.

RELATED: Grace Kelly´s granddaughter follows her steps with a trip to Ireland 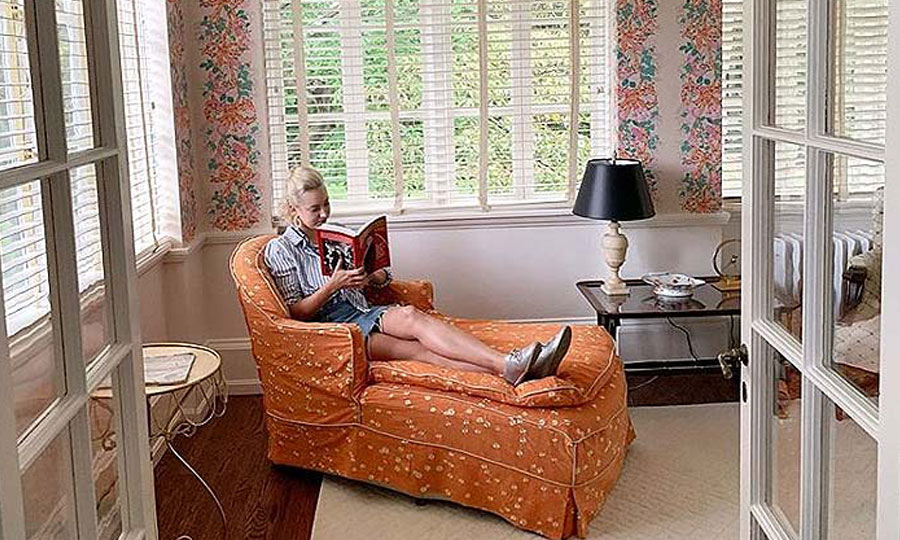 “Learning about ones family history can be complex but I believe it is one of life’s biggest treasures. Knowing where you come from and how many generations of people survived and thrived for you to have been born is nothing short of a miracle. I love learning about where my family comes from, whether trials and tribulations or the many accomplishments," Jazmin, who also attended her royal cousin Louis Ducruet's wedding in Monaco this summer, wrote alongside the images she shared. "I know my situation is unique and none of us can control from whom or where we are born into. Everyone has a story to tell and grow from. I had an incredible family filled summer and I’m so grateful for all of the special time and more to come." 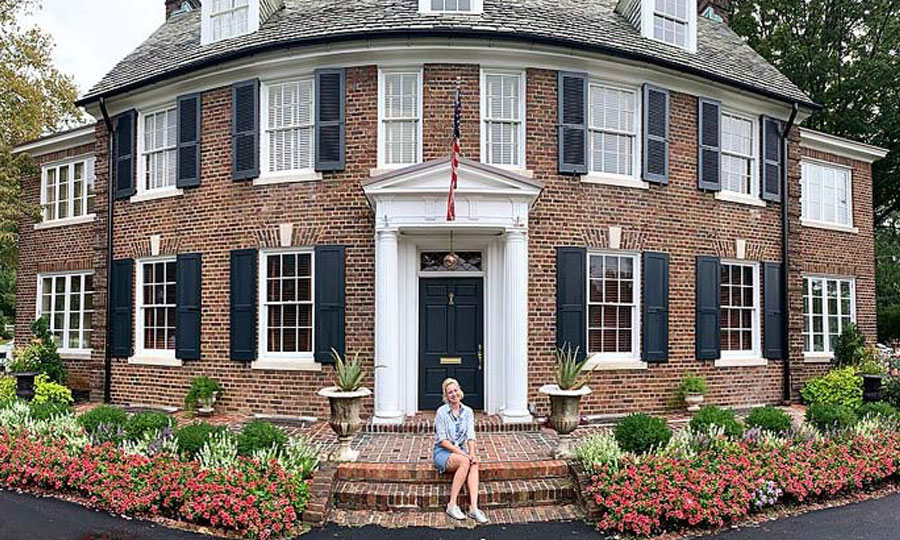 In another picture, Jazmin, a singer who is also following her grandmother's steps into acting, happily posed outside the beautiful red brick house, with charming sash windows and blue shutters. “What an extra special visit for me to finally come and stay in the beautiful newly restored Kelly home this Labor Day weekend," she wrote. "I can’t wait to visit all my Philly family again soon!"

Apart from spending some time in Monaco and this unforgettable trip to see her roots in Philadelphia, Charlotte Casiraghi´s cousin also traveled to Ireland to follow her famous grandmother´s footsteps in the country. Grace had visited the country on three occasions since her grandfather was Irish, born in the little village of Drimurla. 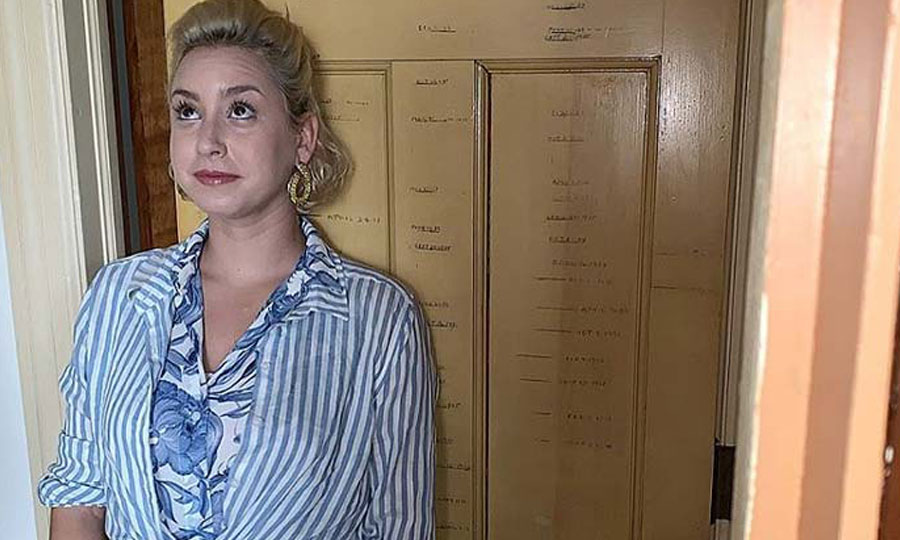 As she explores her family roots, Jazmin, who was born in 1992 from the relationship between her American mom Tamara Rotolo and Prince Albert, is extremely focused on her career. "My Grandmother was a talented actress and beautiful human being inside and out," she wrote on her social media back in February. "I hope to follow in her footsteps and define my OWN path. If she can do it, I CAN do it!"