The name's Bond, Charles Bond! Meghan Markle soon may not be the only member of the royal family who appears on screen. The Duchess of Sussex’s father-in-law is reportedly considering a role in the latest installment of the 007 franchise. Prince Charles was offered a role when he paid a visit to the set of the film in June, according to the Sun; the idea of having the 70-year-old royal make an appearance in the film would generate as much buzz as his mother, the Queen’s short video with lead actor Daniel Craig.

CLICK FOR MORE PICTURES OF PRINCE CHARLES FROM THE 007 SET 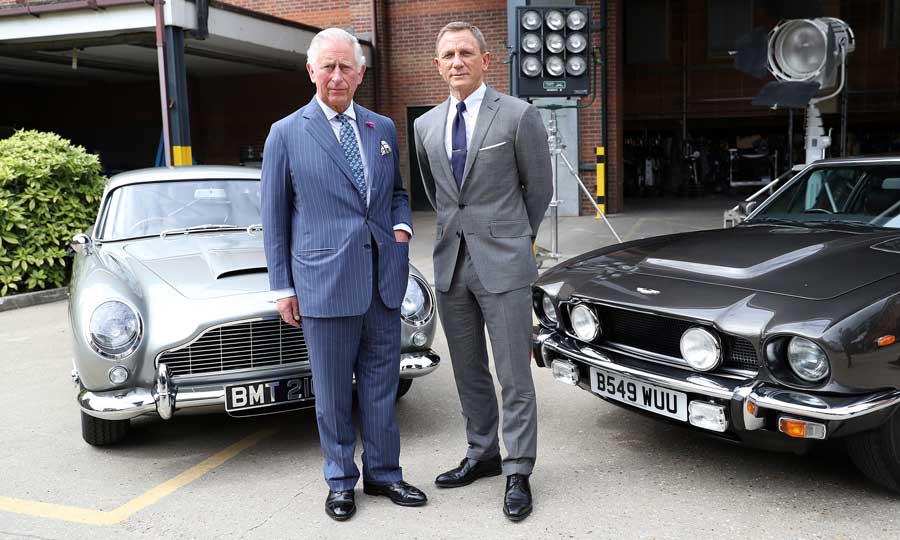 “They loved the buzz around the Queen’s appearance, alongside Daniel Craig and think Charles could top even that,” the source told the publication. “He is the epitome of everything British, perfect for a cameo role and Bond fans worldwide would absolutely love it.” The Queen appeared next to the film’s star Daniel Craig during a 2012 Olympic Games spot. Charles would be the first member of the royal family to actually appear in the franchise.

ROYALS AT THE MOVIES: ALL THE PICS FROM HARRY AND MEGHAN'S LION KING DATE NIGHT

Prince Harry and Prince William’s father has been a longtime fan of the films. During his visit in June, the royal bonded with Daniel over their love of cars - Aston Martin’s, in particular. The duo were all smiles as they posed for a series of photos in front of the DB5 and a vintage Aston Martin from 1980. 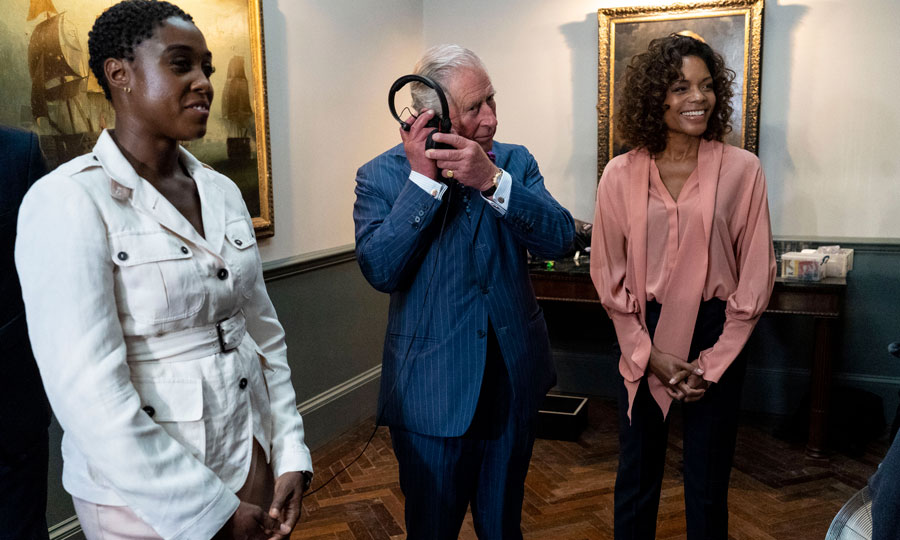 MORE: A look back at the day Prince Charles became the Prince of Wales

Charles also shared some special time with actresses Naomie Harris and Lashana Lynch as he toured the set. It may be a while before fans find out if the royal will follow in his daughter-in-law’s footsteps and try out his acting chops. The 25th 007 film was set for a 2019 release but has suffered a series of on and off screen setbacks, pushing the film back to a later date.