Almost one month since Princess Haya fled from her husband Dubai ruler Sheikh Mohammed Al Maktoum, the estranged couple have come face to face in a courtroom in London over the welfare of their two children, son Zayed, 7, and daughter Al Jalia, 11. The princess was photographed for the first time since leaving Dubai for Britain on the first day of the two-day court hearing. The Jordanian royal was accompanied by her legal team which includes divorce lawyer Fiona Shakleton. 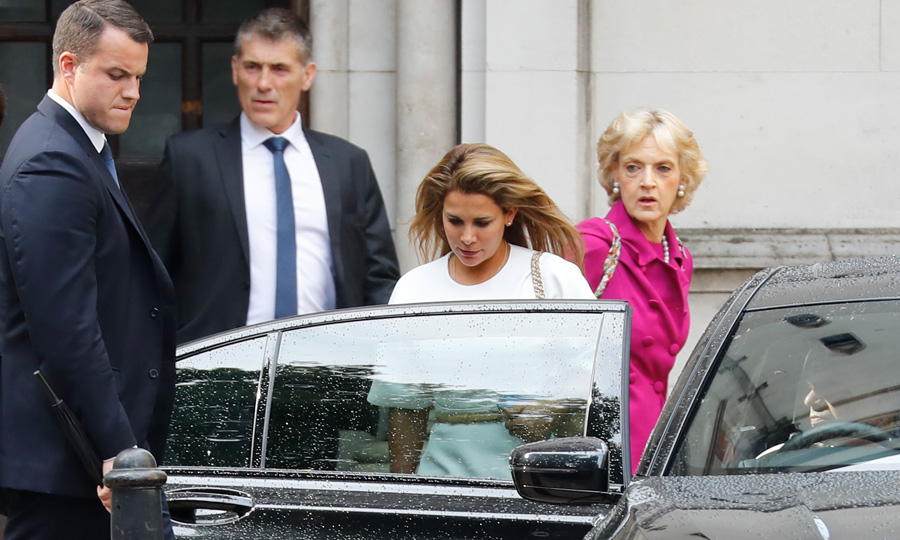 Following their public split earlier this month, Princess Haya and Sheikh Mohammed Al Maktoum issued a statement in regards to their divorce proceedings. "These proceedings are concerned with the welfare of the two children of their marriage, and do not concern divorce or finances," it stated.

GET CAUGHT UP: All about Princess Haya's mysterious dissapearance

Upon fleeing, the Princess reportedly filed for divorce and took $35 million for her and her children to begin a new life in Europe. Upon learning the news of her disappearance the Sheikh took to social media to publicly call out his wife with a poem. “You betrayer, you betrayed the most precious trust, and your game has been revealed. Your days of lying are over and it doesn’t matter what we were and what you are,” he wrote. 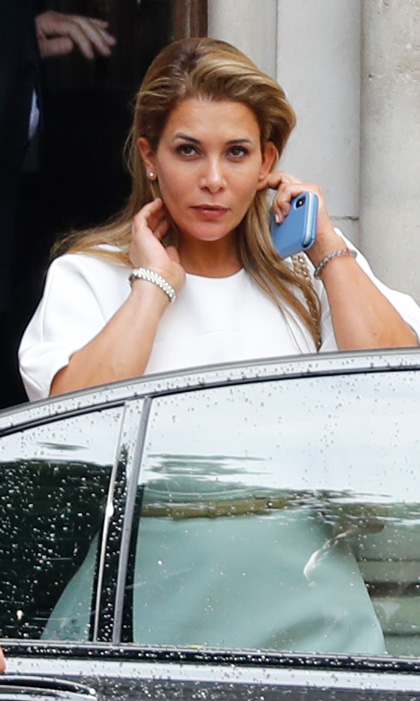 The 45-year-old royal, who was born in Jordan and educated in Britain, became Sheikh Mohammed’s sixth wife in 2004. The Crown Prince, 70, is the billionaire owner of Godolphin horse race stables and reportedly has a total of 23 children. Princess Haya is a former Olympic equestrian, who represented her nation at the 2000 Olympic games in Sydney. 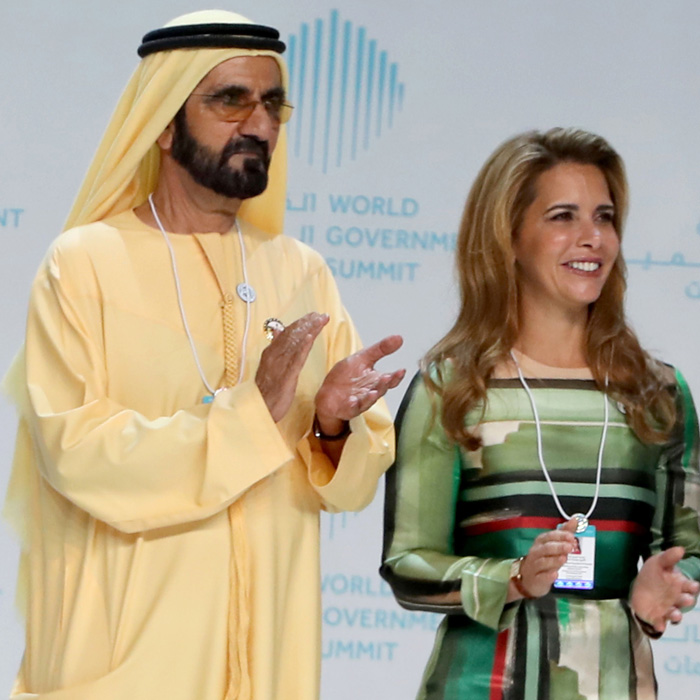 MORE: The mysterious disappearance of Princess Haya of Jordan

Haya’s successful attempt to seek asylum in Europe came one year after Mohammed’s daughter, Princess Shiekha Latifa, attempted to flee Dubai. The ruler's child made a video claiming she had been held prisoner by her father, but her alleged escape was halted, and she was returned to Dubai.