The news of Princess Haya´s secret escape from Dubai made headlines the world over. The sister of King Abdullah of Jordan, and sixth wife of Dubai’s Crown Prince Sheikh Mohammed bin Rashid al-Maktoum fled her home country with her two children to an unknown destination and the only hint of trouble in the marriage was a poem posted by her husband on social media talking of betrayal. Now there’s a dramatic new update – which may surprise royal fans. 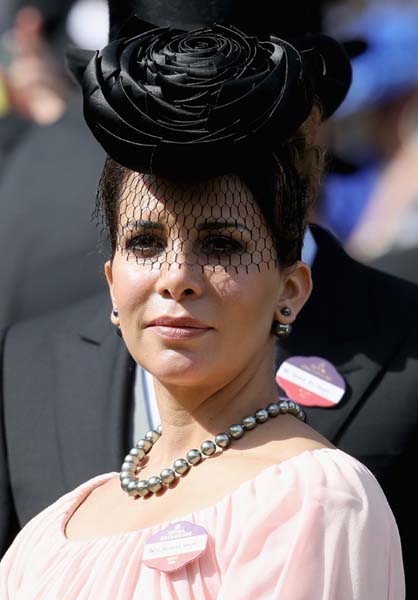 Princess Haya is an excellent equestrian, a popular face in Royal Ascot and an Olympic Committee member

British media are now reporting Princess Haya could be “hiding” in her £85m townhouse in Kensington Palace Gardens. She was educated in the UK and attended Oxford University so she has a strong link with the country.

She also has a battle to face. The 45-year-old royal and her husband are engaged in a formal dispute in the High Court’s Family Division – the unit which deals with divorce and custody issues – that will most likely resume by the end of the month.

RELATED: The mysterious disappearance of Princess Haya of Jordan 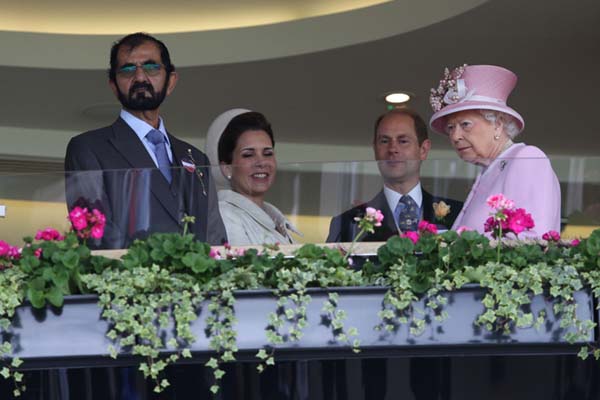 The Dubai royal family has a close relationship with the UK royal family, Princess Haya was educated in some of the most prestigious schools in the country

The reasons behind the Princess’ dramatic departure are unclear, although according to BBC reports, sources close to her have said she discovered unsettling facts behind the return to Dubai of Princess Sheikha Latifa in February 2018. The Dubai royal family was in the spotlight last year when Latifa, one of the ruler’s 23 children, reportedly tried to escape the United Arab Emirates and made a video claiming she had been held prisoner by her father.  The Princess’ alleged escape was reportedly intercepted and she was returned to Dubai. 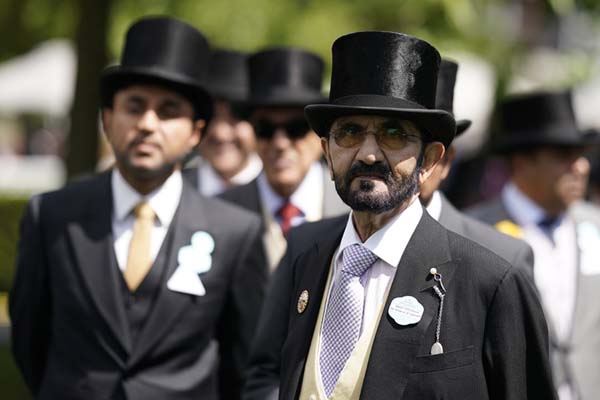 Since then, according to BBC sources, Princess Haya has learnt new facts about the case and fears being abducted and “rendered” back to Dubai. Now, it’s thought she will likely want to stay in the UK. According to the Daily Mail, a date for a court hearing has been set by the High Court Family Division for July 30. The New York Times reports that, according to a person close to the royal family who did not want to be identified, she is asking for a divorce and seeking political asylum.