At just 17 years old, Prince Felix of Denmark is already stealing looks from the younger royal fans. Like many handsome royals including Prince William, Prince Harry, Pierre Casiraghi and even his older brother, Nikolai, have done, the teenager is growing into a handsome young man capturing the hearts of the younger female crowd. On Monday, July 22, Prince Joachim and Countess Alejandra’s younger son celebrated his birthday and also shared a new portrait showcasing his crystal blue eyes and bright white smile. 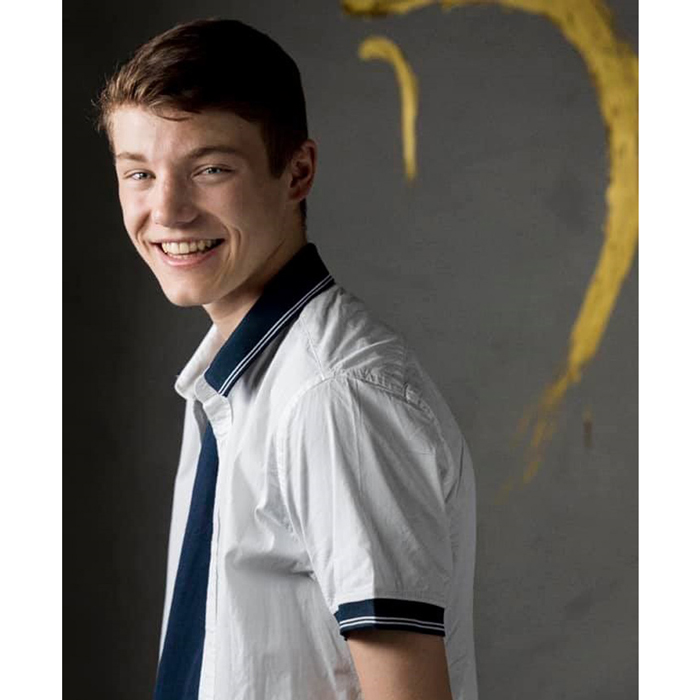 When Felix turned 15, the Danish Royal House published three new official photographs taken by photographer Steen Brogaard, who’s also behind the lens of Monday's two snapshots that were released. From the photographs, Felix’s rise in stature could already be compared to that of his older brother’s (who is only two years his senior).

MORE: Is Prince Nikolai of Denmark ready to give up modeling?

In the image below, he is notably only a few centimeters shorter than Nikolai, but regardless he charms the camera in the same way — showing off a seductive smile, structured jawline and sweet gaze. One year later, contrary to Nikolai, Felix had yet to walk down a runway, but he could have easily passed as another model based on the official photos released for his 16th birthday. 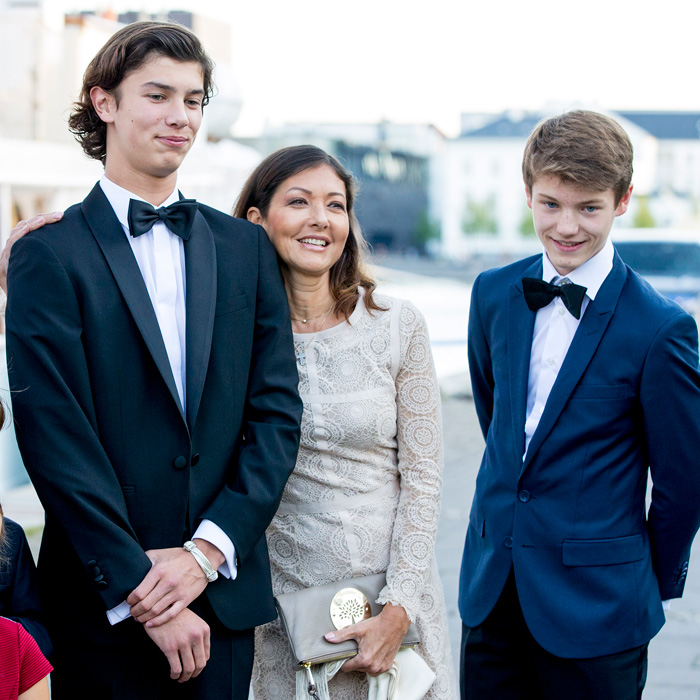 Looking like something straight out of the pages of a glossy magazine, the good-looking teen flashed a hypnotizing smile and further showed off his baby blues – not to mention his unique facial features, including his characteristic chin dimple. If he chose to, Queen Margrethe’s grandson could easily join his older brother’s modeling footsteps by becoming a regular on the runway. 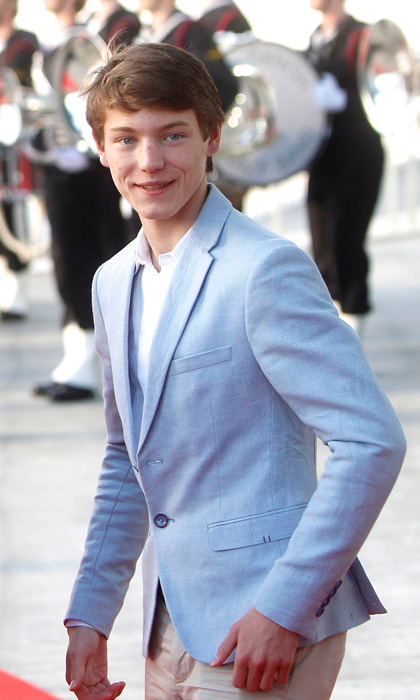 VIEW GALLERY As he becomes older, Felix shows that he has impeccable style and taste when it comes to dressing himself for any occasion

It should be noted Nikolai worked the catwalk for high fashion houses such as Dior and Burberry and has been featured in major fashion ads in cities like Hong Kong. However for the time being, Felix continues with his studies at Old Hellerup Gymnasium High School and intership at Herlufsholm – and who knows – maybe for his 18th birthday he too will be seen on the runway.