There’s no denying that Meghan Markle and Prince Harry have made their mark on the web. Because of their global impact on social media and their ability to drive news, the Duke and Duchess of Sussex were named among Time’s 25 Most Influential People on the Internet. However, Harry's latest achievement is a bit ironic given the new dad's thoughts on social media. The day after launching his record-breaking social media account, SussexRoyal, the Duke delivered a powerful speech at a YMCA event on mental health saying, “Growing up in today’s world, social media is more addictive than drugs and alcohol,” adding, “Yet it’s more dangerous because it’s normalized and there are no restrictions to it. We are in a mind-altering time.” 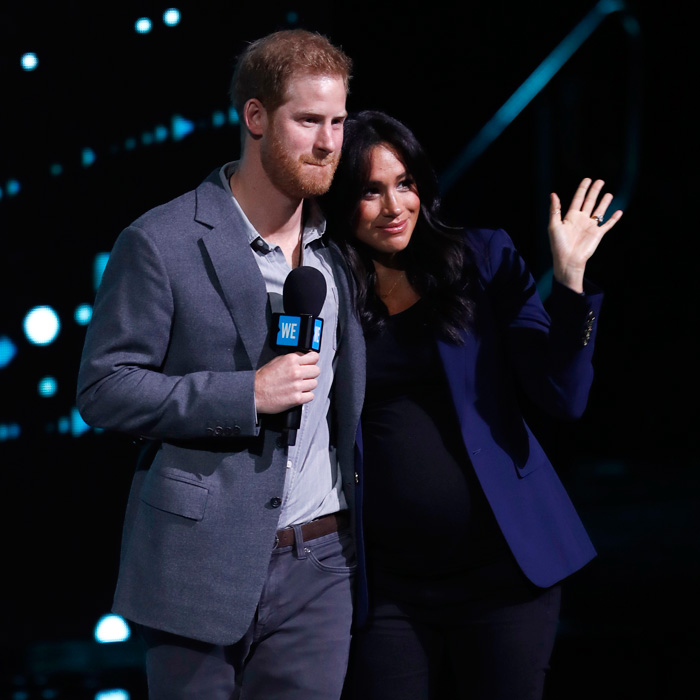 Meghan, who was an avid social media user before becoming a royal, and Harry launched their independent social media account in April, which coincided with their move from Kensington Palace—leaving Prince William and Kate Middleton—to Frogmore Cottage in Windsor. The royal couple broke a Guinness World Record, amassing one million followers in less than six hours. Today, Meghan and Harry have over nine million followers thanks to a number of personal posts that feature their newborn son Archie Harrison and never-before-seen photos.

“While baby photos [of son Archie Harrison] are among @SussexRoyal’s draws, most posts are dedicated to the pair’s work as royals. Each month, in an effort to highlight advocates and organizations focusing on issues such as climate change and mental health awareness, the account rotates the users it follows—a savvy strategy that has driven headlines,” Time noted in their 25 Most Influential People on the Internet roundup. 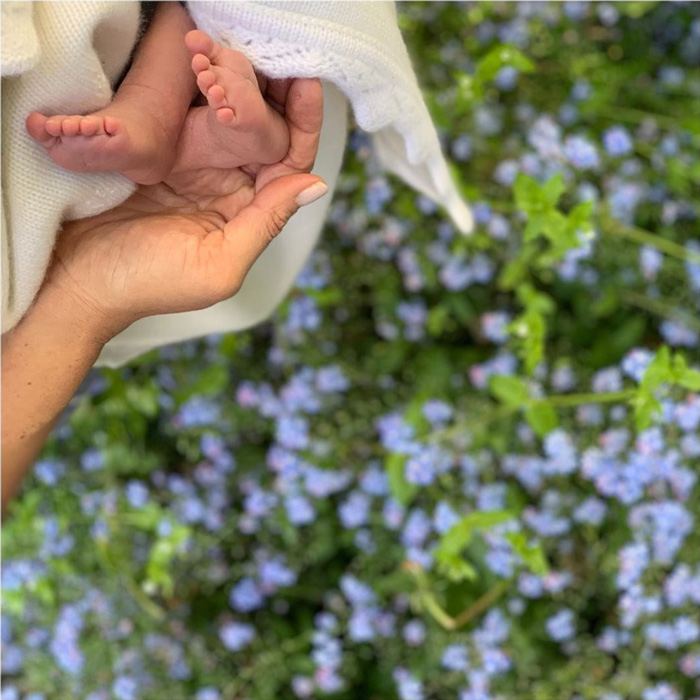 The royal couple, who have a huge following, shared a photo of their newborn son on social media days after his birth

They continued, “The Sussexes’ forward-thinking, cause-oriented approach to social media fits neatly with other ways they are establishing their identity beyond the crown. In June, the palace confirmed that the couple will be departing the Royal Foundation, which was started by Prince Harry and Prince William in 2009, to launch their own, separate charitable organization.”

Harry and Meghan are in good company on Time's fifth annual unranked list. Among those included in the roundup are Ariana Grande, Cardi B, and Congresswoman Alexandria Ocasio-Cortez. While the Duke and Duchess are being recognized for their influence, Meghan recently admitted that when it comes to life in the spotlight, “They don't make it easy."