This is definitely Prince Harry and Meghan Markle´s year. They welcomed precious baby Archie two months ago, they are two of the most famous faces of the planet, they belong to one of the most loved royal families in the world, and since yesterday, they have the honor of being part of the Times Magazine Most Influential People on the Internet List. With a whopping 9.1 million followers, the Sussexes have been praised by the magazine for their charitable work and for showing closeness to the public. 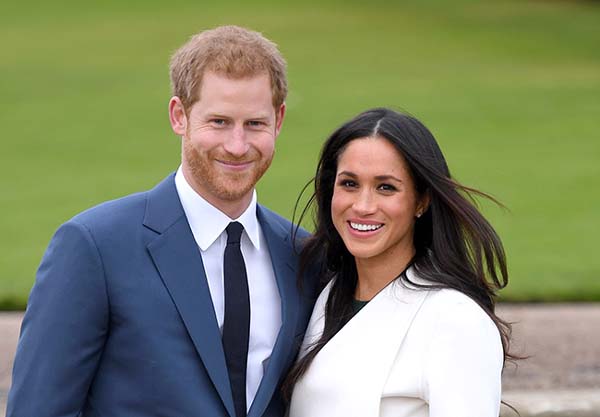 The Duke and Duchess of Sussex launched their own social media last April to connect directly with their fans, and if we bear in mind the results, it has worked wonderfully! “The handle reached 1 million followers in its first six hours, a platform record. While baby photos are among the account draws, most posts are dedicated to the pair’s work as royals,” Raina Bruner, from the prestigious magazine says about the account. “The Sussexes’ forward-thinking, cause-oriented approach to social media fits neatly with other ways they are establishing their identity beyond the crown.” 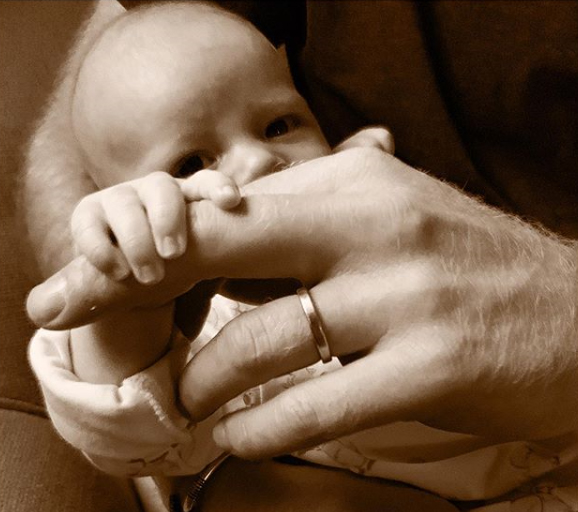 This is one of the beautiful pictures Prince Harry shared on social media. Baby Archie melting hearts!

Meghan and Harry have regularly used their social media to update royal watchers in major milestones of their life. Baby Archie´s dad shared the cutest picture of the baby or Father´s Day, something that made all the fans go absolutely crazy. But as Times points out, they are focussed on raising the awareness on several issues. On their last post, for instance, the couple shared a beautiful picture of themselves attending the star-studded Lion King premiere in London. They knew all eyes were on them, this is why they used their appearance to promote their upcoming environment & community initiative. “The Duke and Duchess are committed to advancing conservation efforts across Africa and around the world, and working with communities to ensure a sustainable future for the planet”, said the post about this campaign that will be officially launched in Autumn.

RELATED: Meghan Markle and Beyoncé just made our day at 'The Lion King' premiere 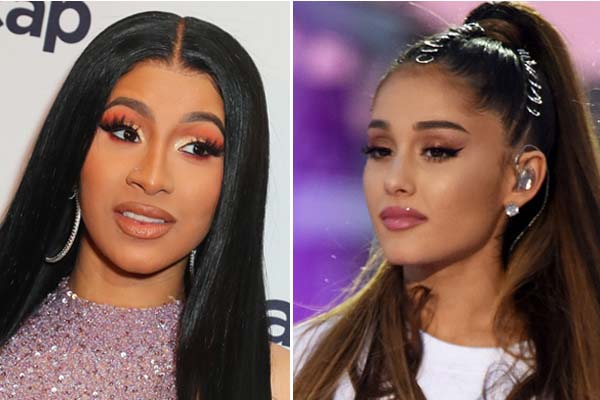 The Duke and Duchess of Sussex are not the only ones who made it to the list. Singer Ariana Grande, the most-followed musician, Cardi-B with 47 million followers and politician Alexandria Ocasio-Cortez have also made the cut.