Meghan Markle is set to make her return to the red carpet. Buckingham Palace confirmed that the Duchess of Sussex will join her husband Prince Harry at the UK premiere of Disney’s The Lion King on Sunday, July 14. The appearance will mark the former American actress’ first Hollywood premiere since marrying into the British royal family last year. 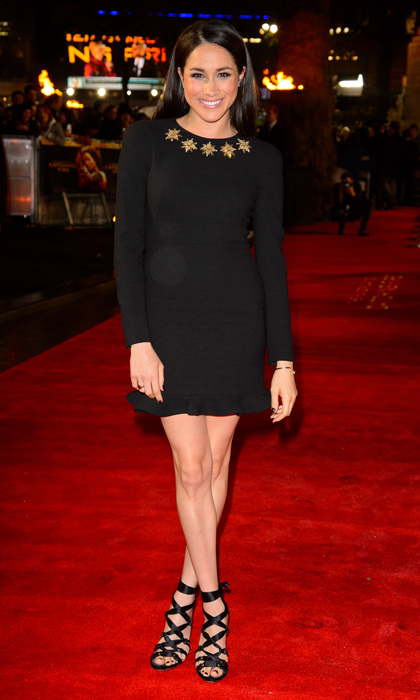 Royal reporter Omid Scobie reports that Beyoncé, who voices Nala in the movie, will be attending the premiere as well. The American singer recently attended the Hollywood premiere with her daughter Blue Ivy. With Beyoncé and the Duchess under one roof, it’s likely the pair will meet, and as a result, break the Internet.

MORE: Is Meghan Markle going to be writing for Vogue?

Beyoncé paid tribute to Meghan earlier this year while accepting the Brit Award for Best International Group with husband Jay-Z. The couple filmed their acceptance speech in front of a portrait of Meghan wearing a tiara.

In celebration of Black History Month, the Grammy winner also honored Prince Harry’s wife on her website. "She became the Duchess of Sussex following her marriage to Prince Harry of the British royal family in May 2018, becoming one of the few Black women to join a royal family," she wrote.

Beyoncé continued, "Meghan brought many Black traditions to her Royal Wedding including a Chicago-based Black pastor, an amazing gospel choir, and a young Black cellist. At the wedding her culture was front and center, and she and Prince Harry have continued to push the race relations dialogue forward both near and far." 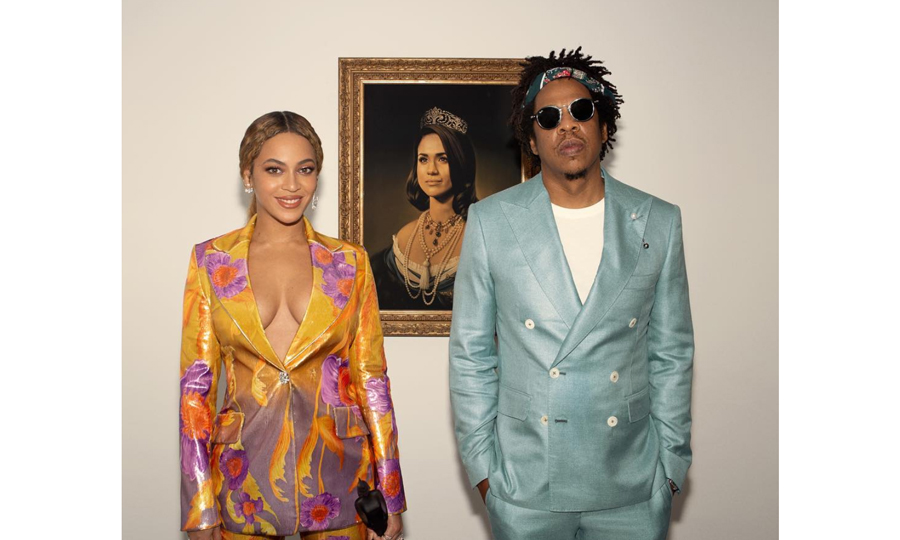 The Lion King premiere will be a parents’ night out for Meghan and Harry, who welcomed their first child, Archie, in May. The night will no doubt be special, as the Duke and Duchess enjoyed a date at the West End stage production of The Lion King in December 2016 during the early stages of their relationship. Sunday’s premiere will support the conservation work carried out by Prince Harry through his work with The Royal Foundation.