It's the job that a million girls would kill for...and Meghan Markle might just get it. The Duchess of Sussex may be returning to her writing roots with a position at none other than Vogue. The Daily Mail reports that the former lifestyle blogger is “in discussions” with Anna Wintour about writing a monthly column for the distinguished magazine. While the royal, 37, has made a name for herself in the fashion world since marrying Prince Harry, she won’t be writing about royal style, but rather her charity work. 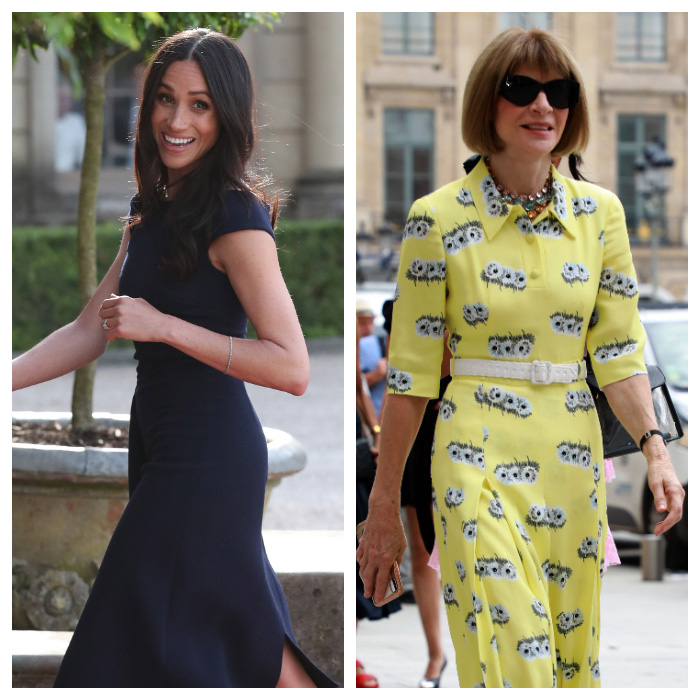 According to the Daily Mail, the column would run in American and British Vogue. A source told the publication that the Duchess' collaboration with Vogue was in part inspired by friend Amal Clooney, who encouraged Meghan to use the publication to promote her philanthropy work.

It was previously reported that Archie Harrison’s mom will guest edit British Vogue’s September 2019 issue. In addition to editing, the Suits alum will also reportedly write for the magazine. “Meghan will be writing an opinion piece of her own as well as bringing a selection of female change-makers on board to write their own personal essays,” a source told Us Weekly. The new mom was rumored to have been offered the cover, but declined in order to avoid eclipsing the causes she’s highlighting. 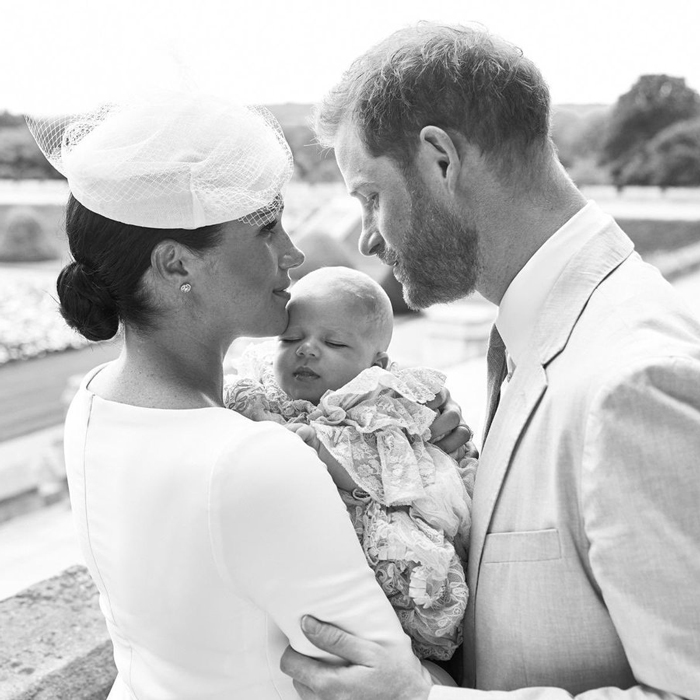 Meghan’s potential Vogue column would be a bit of a return to her pre-royal life as a writer. Fans will recall that the Meghan ran the former listefyle website The Tig, which she dubbed as a “hub for the discerning palate - those with a hunger for food, travel, fashion & beauty.”

As her relationship with Prince Harry heated up in 2017, the TV star shut the website down. In a message to her readers, she penned: “After close to three beautiful years on this adventure with you, it's time to say goodbye to The Tig. What began as a passion project (my little engine that could) evolved into an amazing community of inspiration, support, fun and frivolity.” Meghan added, “You've made my days brighter and filled this experience with so much joy. Keep finding those Tig moments of discovery, keep laughing and taking risks, and keep being "the change you wish to see in the world." Above all, don't ever forget your worth—as I've told you time and time again: you, my sweet friend, you are enough.”