The Duke and Duchess of Cambridge are “deeply concerned and saddened” after a woman in her 80s has been seriously injured in an accident with their convoy. Prince William and Kate Middleton were on their way to Windsor to attend the Order of the Garter service on June 17 when a marked police motorcycle in their convoy collided with the elderly lady in South West London. The woman was hospitalized in a critical condition, Scotland Yard said. 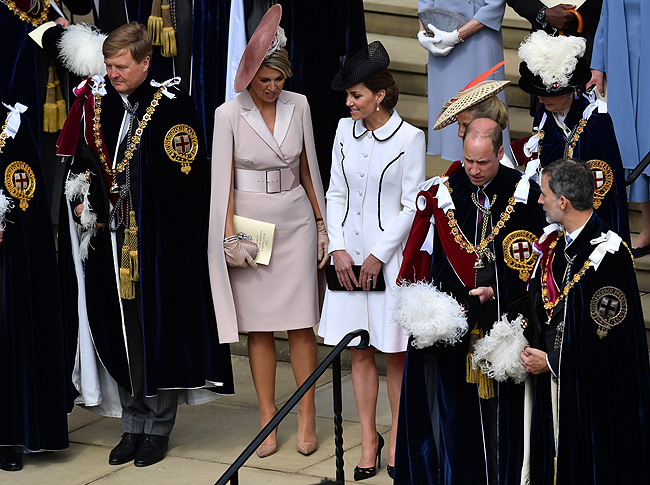 RELATED: Queen Maxima and Queen Letizia head tot the UK for the Order of the Garter ceremony

Kensington Palace made the following statement: "The Duke and Duchess of Cambridge were deeply concerned and saddened to hear about the accident on Monday afternoon. Their Royal Highnesses have sent their very best wishes to Irene and her family and will stay in touch throughout every stage of her recovery."

It is understood that William and Kate, who did not see the accident happen, have sent flowers to the hospital, and have asked to visit when the patient feels well enough.

The Independent Office for Police Conduct have described the woman’s condition as “serious but stable”. They are investigating the circumstances of the collision which involved a motorcycle attached to the Royalty and Specialist Protection Command. An IOPC spokesman said: "The woman, in her 80s, suffered serious injuries and was taken to a London hospital.” 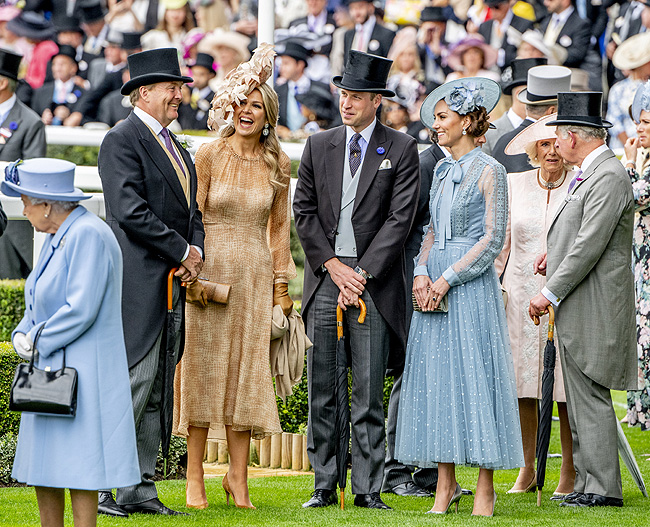 VIEW GALLERY The day after the collision, the couple attended royal ascot with other senior royals

"In line with procedure, the Metropolitan Police Service referred the collision to the IOPC. Our staff attended the scene of the incident and after careful consideration, we have launched an independent investigation. The investigation is in its very early stages and the officer involved is assisting our inquiries as a witness. Our immediate thoughts are with the injured woman and her family and those affected by the incident."

The patient’s daughter told British newspaper The Sun that her mother had “lots of injuries” and said that doctors are “just keeping her stable at the moment.”