Prince Harry is going to mark a major milestone which will double as a special occasion. On Sunday, June 16, the 34-year-old will celebrate his first Father’s Day. The Duke of Sussex and his wife Meghan Markle officially became parents on May 6, when they welcomed their baby boy Archie Harrison. According to Harry’s diary, there are no events or engagements scheduled for the day, leaving him with space to spend quality time at home in Windsor with his son and wife. 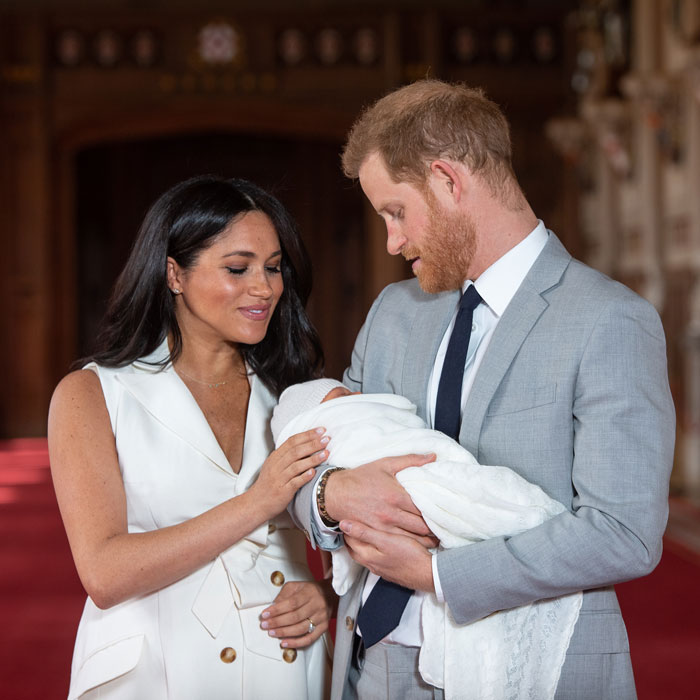 Could the holiday present a chance for royal watchers to get another look at little Archie?  The last time the world got a look at the sweet little boy was Mother’s Day (May 12). The royal couple marked Meghan's milestone with a sweet picture of Archie's feet in front of a wall of Harry’s late Mother’s favorite flowers.

MORE: How fans of Prince Harry honored him on Father's Day

“Paying tribute to al mothers today – past, present, mothers-to-be, and those lost but forever remembered. We honor and celebrate each and every one of you.” In the photo, Meghan cradled little Archie in the frame as his foot fell in front of forget-me-nots. Harry hasn’t been shy about his new role as a father. That’s why a post featuring baby Sussex would be the perfect gift for royal watchers. 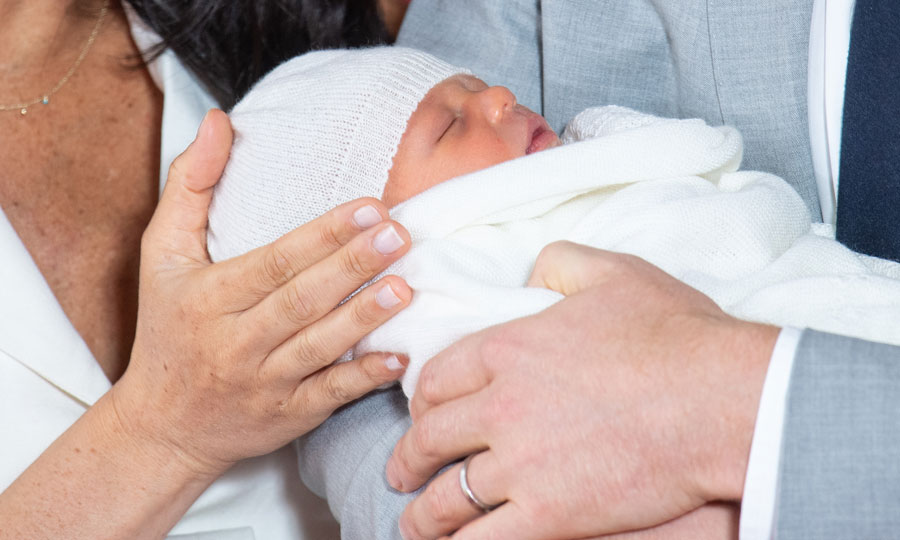 Harry made his first statements about fatherhood the day his son was born. Speaking to reporters (and the horses) outside of Windsor, the royal was over-the-moon as he spoke about his son. “It’s been an amazing experience,” he shared. Absolutley incredible. As every father and parent would ever say, your baby is absolutely amazing, but this little thing is absolutely to die for.”