Things are getting messy in the Cambridge household! Kate Middleton revealed that like many other toddlers, Princess Charlotte enjoys playing with slime. While talking to a young girl at opening of the Anna Freud Center on Wednesday, May 1, the Duchess gave insight on playtime inside Kensington Palace. “Charlotte, my daughter, she dropped hers on the floor and it was pink and ended up brown and covered in much mud.” 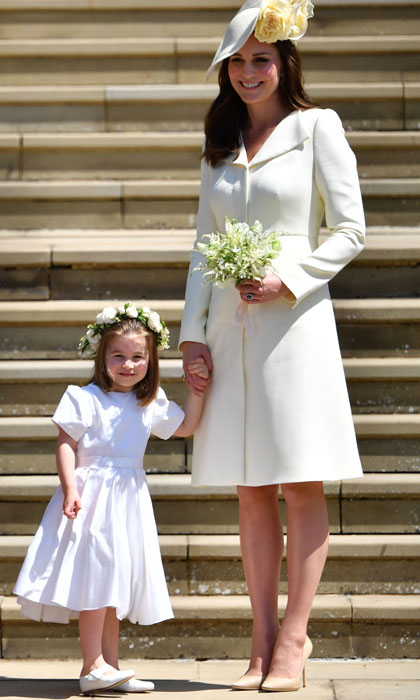 As her conversation with Narriyah continued, the 37-year-old and the young girl agreed on one thing. “It ends up all gooey, doesn’t it?” After their chat, Narriyah’s grandmother opened up about the moment. “The Duchess was lovely with her. It was quite funny that they were talking about slime of all things.” Kate shares Charlotte, who turns four on May 2, and her brothers Prince George, five, and one-year-old Prince Louis with her husband Prince William.

MORE: Kate Middleton cleaverly recycles one of her looks and nailed the look

The mother-of-three opened the center which helps practitioners, researchers and young people to improve mental health services for children and their families. The Duchess, who wore a brilliant green Emila Wickstead dress for the occasion, gave a passionate speech about the importance of the center. “This is something I really do care about. The ambition for the new counseling center of excellence is hugely inspiring,” she said. “Bringing together research, education, practice and policy all in one place.” 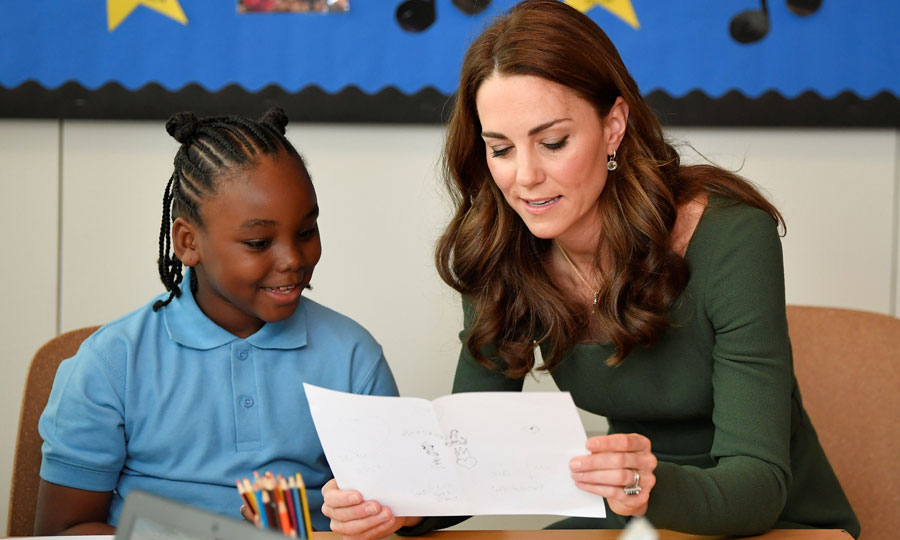 The Duches of Cambridge opened the Anna Freud Center for Children and Families Photo: Getty Images

Kate, who is an advocate for children’s mental health, recently used another mental health event to give an update on Prince Louis. In March, the Duchess admitted to feeling “broody” after meeting a newborn baby during a walkabout. After making the sweet reveal, Catherine jokingly told a fan that she didn't think her husband would be up for baby number four.  “I think William would be a little worried.”