Prince Harry and Meghan Markle’s first child is set to arrive any day now and royal watchers are still trying to figure out the baby’s name. In the spirit of the royal baby watch – people are putting in their bids and taking a gamble on the latest member of the royal family’s moniker and gender. In the months leading up to the arrival of baby Sussex, a host of the most popular names have appeared on various bidding sites. 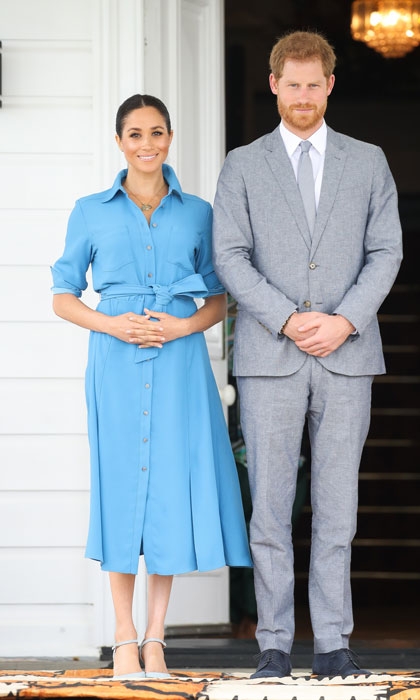 Ladbrokes, the online betting company, revealed the sixth most likely name is inspired by Princess Diana. The Italian name Allegra, faces odds of 12/1. Sources told the Dailymail that the name was a favorite of Harry’s late mother. It was reported that the People’s Princess considered the name for a possible baby girl. The name Diana is also at the top of the stats, along with the name Grace. Traditional royal names such as Albert and Victoria are also high in the ranks.

MORE: Did Meghan Markle reveal the gender of her and Prince Harry's baby?

Last week, the name Elizabeth (which would be a nod to Harry’s grandmother the Queen) was in first place. Since the announcement of their first child in October, Meghan, 37, and Harry, 34, have remained mum about the details. The couple have shared their excitement with the world, throughout their journey to the arrival of their “little bump.” In October, the Prince revealed that he wouldn’t mind a little girl. 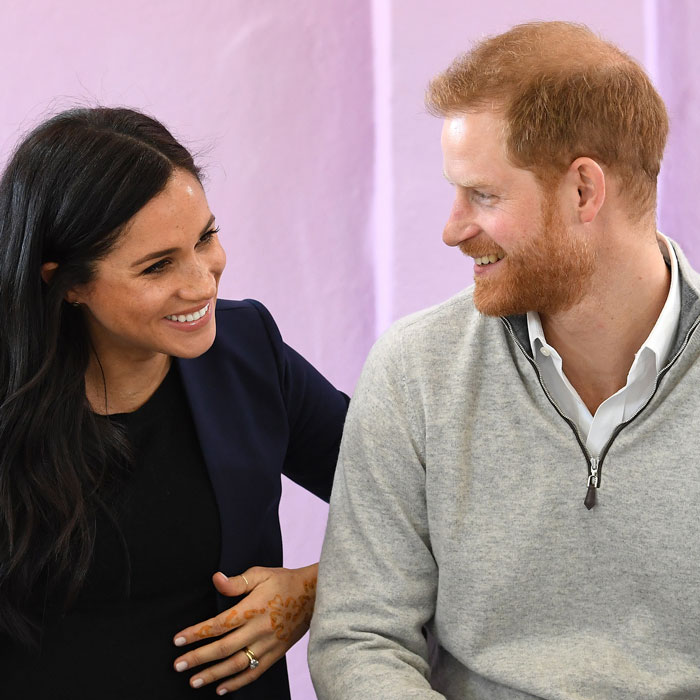 ROYAL BABY OVERLOAD: THIS IS HOW THIS LITTLE ROYALS MADE THEIR DEBUT

In honor of International Women’s Day in March, the Duchess – who was just weeks from maternity leave – expressed her vision for her child. “It’s funny, I’ve actually been joking the last few weeks," the Duchess of Sussex responded during a panel. "I had seen this documentary on Netflix about feminism, and one of the things they said during pregnancy was ‘I feel the embryonic kicking of feminism.’ I loved that, so boy or girl, whatever it is, we hope that that’s the case with our little bump."