In the last year, Meghan Markle has been the target of several rumors and social media trolls. But good news—the Duchess of Sussex has paid no attention to the negative press and she's just focusing on living her best life. One of her A-list friends (and goddess of the world) Oprah Winfrey just shared some thoughts on the royal mom-to-be's relationship with the sometimes controversial press. 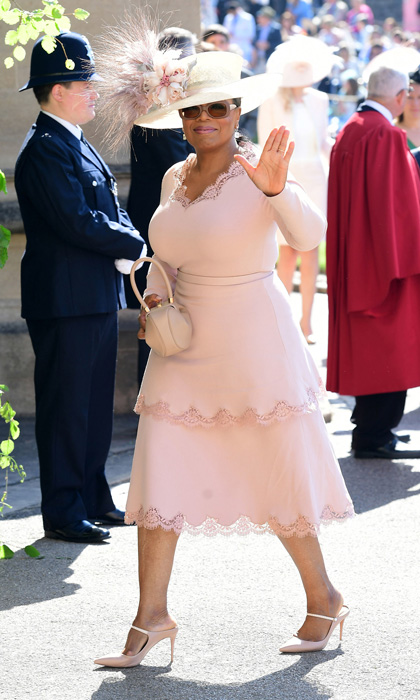 During an appearance on CBS This Morning, Oprah Winfrey defended Meghan Markle against her treatment by the media

"I think she's being portrayed unfairly," she said about Meghan during her appearance on CBS This Morning. "And I feel that if people really knew her, they would know that she is not only everything that we perceive of her as being graceful and dynamic and holding that position, but she just has a wonderful, warm, giving, loving heart. I see all the crazy press around her, and I think it's really unfair." 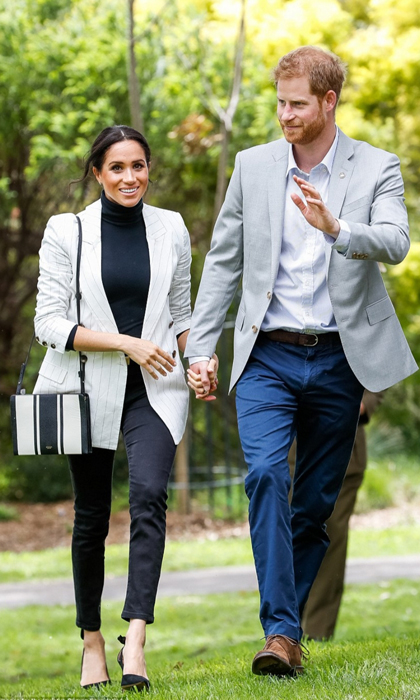 During the interview, Oprah also announced that she and Meghan's husband Prince Harry are working on a documentary together that will debut on the Apple TV's new platform. The multi-part docuseries will discuss mental illness and mental wellness, a topic the Duke of Sussex feels strongly about. "We've had several meetings - we've had secret meetings in London. I've flown there with the crew, sitting in sessions, talking about the directions we're going to take," she shared. "Our hope is that it will have an impact on reducing the stigma and allowing people to know that they're not alone and allowing people to speak up about it and being able to identify it for themselves and their friends."