Prince Harry is adding producer to his resume. The Duke of Sussex announced that he will partner with Oprah Winfrey to produce a documentary about mental health. The Duke shared the news via his new Instagram account on Wednesday, April 10. “We are excited to announce that The Duke of Sussex and Oprah Winfrey are partners, co-creators and executive producers on their forthcoming mental health series launching on Apple in 2020. The pair have been developing the series for several months and are looking forward to sharing such an important project on this global platform.” 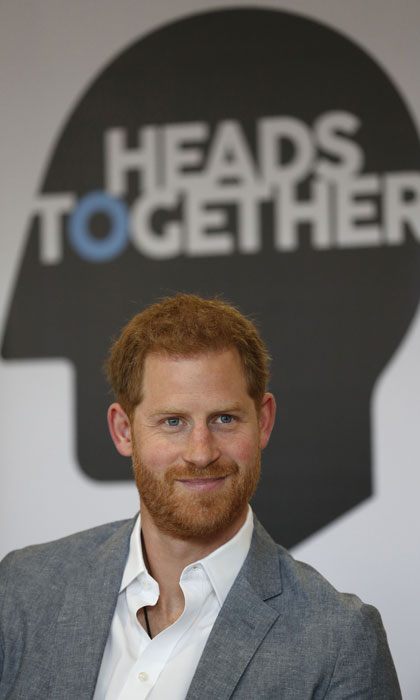 According to the statement, the multi-part documentary will shed light on mental illness and wellness. The series will inspire viewers to have conversations about the often-sensitive topic and share how to not simply “survive but thrive.” The father-to-be shared a quote about the special project. “I truly believe that good mental health - mental fitness - is the key to powerful leadership, productive communities and a purpose-driven self. It is a huge responsibility to get this right as we bring you the facts, the science and the awareness of a subject that is so relevant during these times,” the statement read.

“Our hope is that this series will be positive, enlightening and inclusive - sharing global stories of unparalleled human spirit fighting back from the darkest places, and the opportunity for us to understand ourselves and those around us better. I am incredibly proud to be working alongside Oprah on this vital series.” Oprah, who was a guest at Harry and Meghan’s wedding, expressed her excitement in a comment under the post. “Delighted to be partnering with you,” she wrote. “Hope we shed a light. And change some lives.” 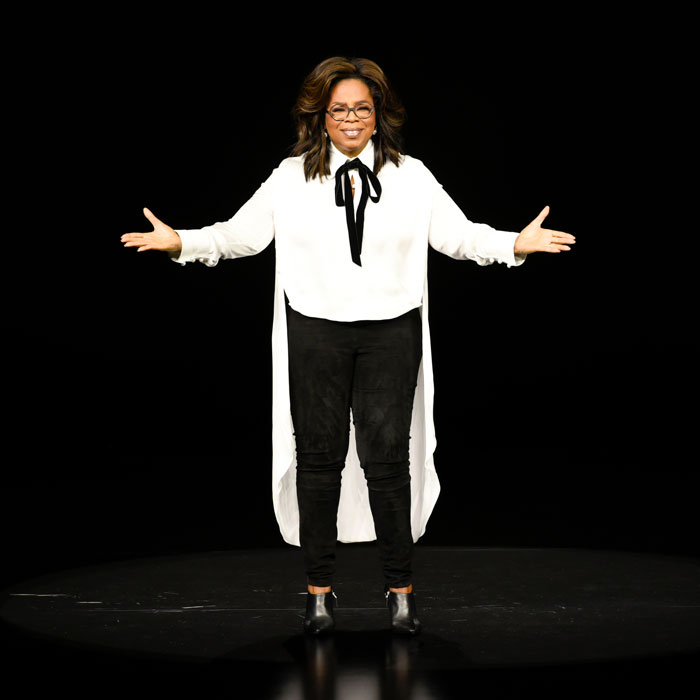 The series will launch on Apple's new streaming service in 2020

The documentary will be the Duke’s latest effort to bring awareness to mental health. For years, the 34-year-old royal has been outspoken about his issues with mental health, and has championed causes centered around breaking the stigma. Harry and his wife also join Prince William and Kate Middleton as patrons of the Heads Together organization.