It’s not often the media gets to speak with Pierre Casiraghi. The Monaco royal and his wife Beatrice Borromeo rarely step out to make a public appearance. However, in an interview with Boat International, the 31-year-old opened up about his family and his life in Monaco. During the all-things nautical interview, Pierre also revealed his thoughts on privacy and what it’s like to be in the public eye. And as one thing led to another, the sailor admitted his sympathy for Prince William and Prince Harry. 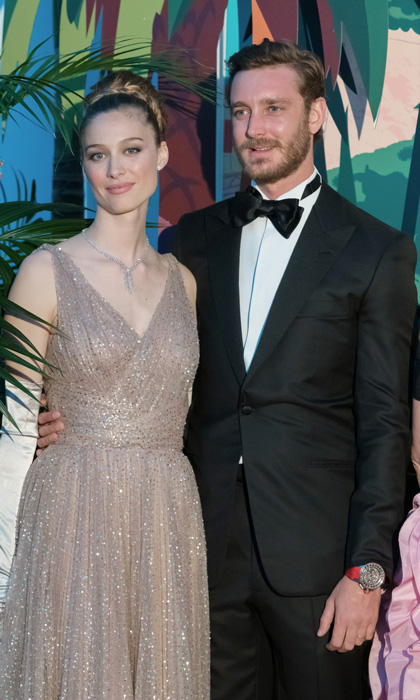 "Everyone deserves their privacy. I understand that people are curious [about our family], but that is not privacy. Privacy is something that touches you and your immediate circle. It is a matter of respect,” he said. “Poor William and Harry! I mean, listen, it’s very difficult to compare us. Great Britain is a very big place with a lot of people; we come from a very small place with different traditions. But they also deserve their privacy.” 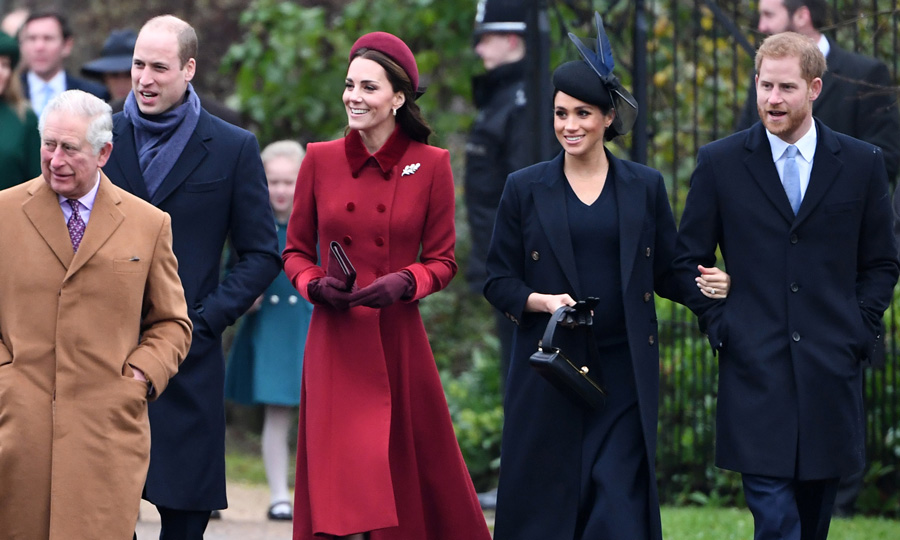 Pierre and his wife most recently stepped out for the annual glamorous Rose Ball or Bal de la Rose, where they joined Prince Albert II and his siblings, Charlotte Casiraghi, Andrea Casiraghi, Princess Alexandra of Hanover and more to the royal-studded event. The glamorous affair first founded by Princess Grace of Monaco in 1954, is a Fundraiser for the Princess Grace Foundation now hosted by Pierre's mother, Princess Caroline of Hanover, who was also in attendance. 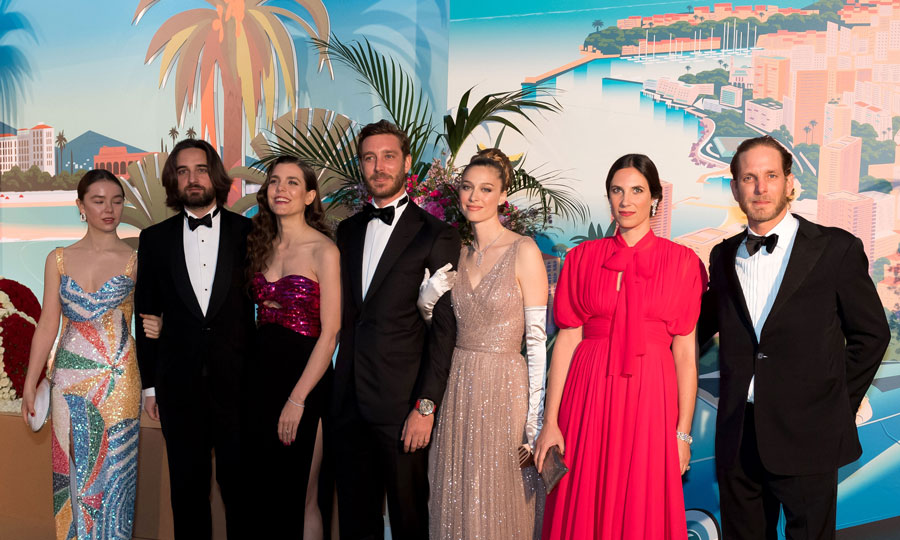 This year’s gala held emotional ties following the death of Chanel’s Creative Director, Karl Lagerfeld, who had worked with Princess Caroline to design the yearly ball for a long time. This year's was inspired by the bold colors and glamour of the Mediterranean Riviera, where the evening featured a special tribute to the late designer.