Before marrying Monaco’s Prince Rainier III, Princess Grace was Hollywood royalty. The American actress graced the silver screen starring in a number of pictures, including Rear Window, High Society and of course, The Country Girl, which earned her, her first and only Academy Award. While Grace Kelly gave up acting to marry into royalty, her granddaughter Charlotte Casiraghi is now following in her showbiz footsteps. 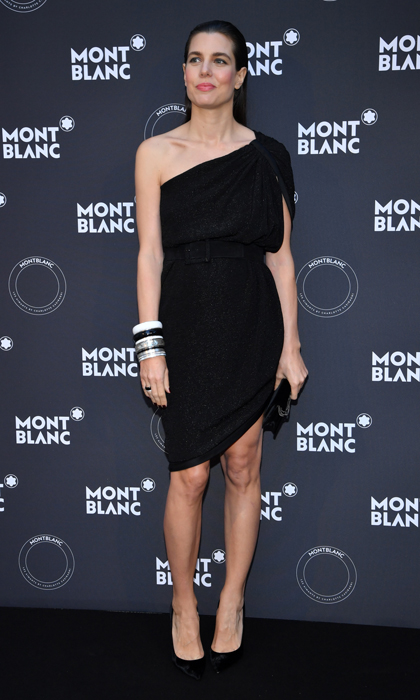 Charlotte Casiraghi is following in her maternal grandmother's showbiz footsteps

Princess Caroline's oldest daughter, Charlotte, is one of the producers of the upcoming film Notre-Dame du Nil (Our Lady of the Nile). The 32-year-old Monaco royal will be working alongside her fiancé, French producer Dimitri Rassam, whom she shares four-month-old son Balthazar with. Like Charlotte, Dimitri also comes from a family with ties to Hollywood – his mother is French actress Carole Bouquet.

Dimitri and Charlotte’s joint project is based on the 2012 novel by Scholastique Mukasonga. Prince Albert’s niece purchased the rights for it back in 2014, and now it’s in the works. In a recent interview with Madame Figaro, Charlotte opened up about why she bought the book’s rights. “When I read it, I immediately saw the cinematographic potential,” she shared. “I saw characters carrying universal values, beings who want to conquer their freedom and go in search of their identity.” 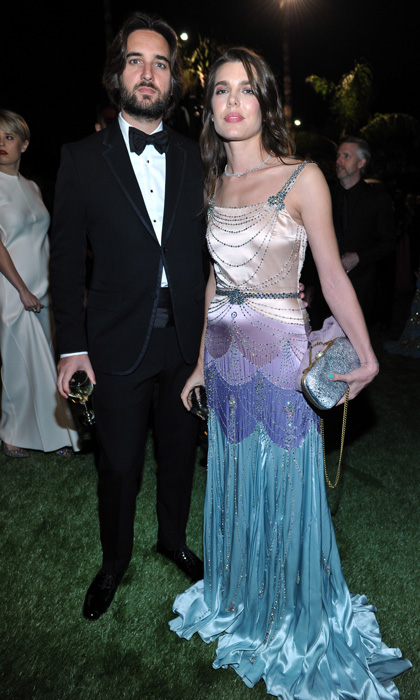 The Monaco royal's fiancé is also a producer for the film

“The heroines of this film, young high school girls, are looking for emancipation,” Charlotte added. “This film is very political. It develops the mechanism of the emergence of violence, which turns out to be the same in all conflicts and at all times.”

Discussing her new producing gig, Princess Grace’s granddaughter admitted, “Producing a film is very long. There are always tons of obstacles and a thousand reasons to give up. It allows to test his envy and his courage, but when the film finally exists, the sensations are increased tenfold.”