What kind of birthday gift do you give when you’re the Queen? A royal title of course! Queen Elizabeth  commemorated her son Prince Edward’s 55th birthday on Sunday, March 10 by bestowing a new title on him. The 92-year-old monarch’s youngest child and his wife Sophie will now be known as the Earl of Forfar when fulfilling engagements in Scotland. This joins their previous title of the Earl and Countess of Wessex.

Scroll to find out the title's special meaning 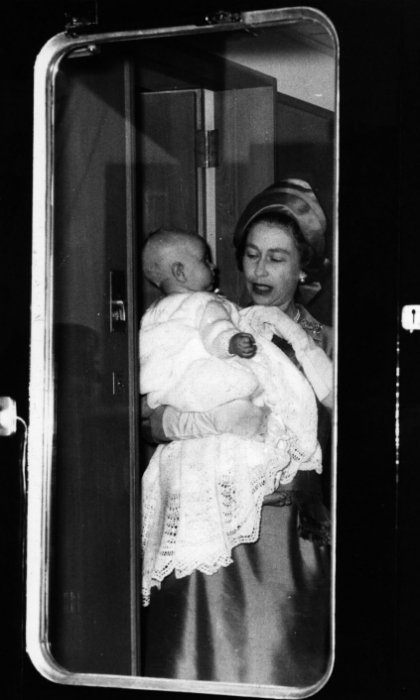 “Wishing The Earl of Wessex a very Happy Birthday #HappyBirthdayHRH,” the royal family wrote on their official Instagram. “Prince Edward, Earl of Wessex, is the youngest child of The Queen and The Duke of Edinburgh. The Earl supports The Queen in her official duties, and carries out a busy schedule of engagements for his charities and patronages from The Duke of Edinburgh’s Awards to the Commonwealth Games.”

The Instagram caption continued to say: “Today The Queen has been pleased to grant The Earl of Wessex the additional title of Earl of Forfar which Their Royal Highnesses will use when in Scotland.” There were two photos included in a carousel: the first one adorably showed The Queen holding Edward in 1964, while the second fittingly featured the pair in Scotland in 2013.

The Earldom of Forfar was established in 1661, but became extinct as a title in 1715. Forfar is the county town of Angus, with a population of just over 14,000 people. It is the principal county town nearest to Glamis Castle, the seat of the Earls of Strathmore and Kinghorne. Edward’s grandmother, The Queen Mother, was a daughter of Claude Bowes-Lyon, 14th Earl of Strathmore and Kinghorne. For this reason, Elizabeth’s gift to her and Prince Philip’s son has special meaning, as it is a clear nod to the Queen Mother’s heritage.