For Meghan Markle, the countdown to the birth of her first baby has been packed with official engagements, giving us all a chance to watch her baby bump grow. Now, the Duchess of Sussex has taken some private time to fly to New York City, where she is meeting up with some of her closest friends to celebrate the royal baby, which is due in April. During the visit, the future mom's pals have organized a special baby shower for the American royal, reports Harper's Bazaar. 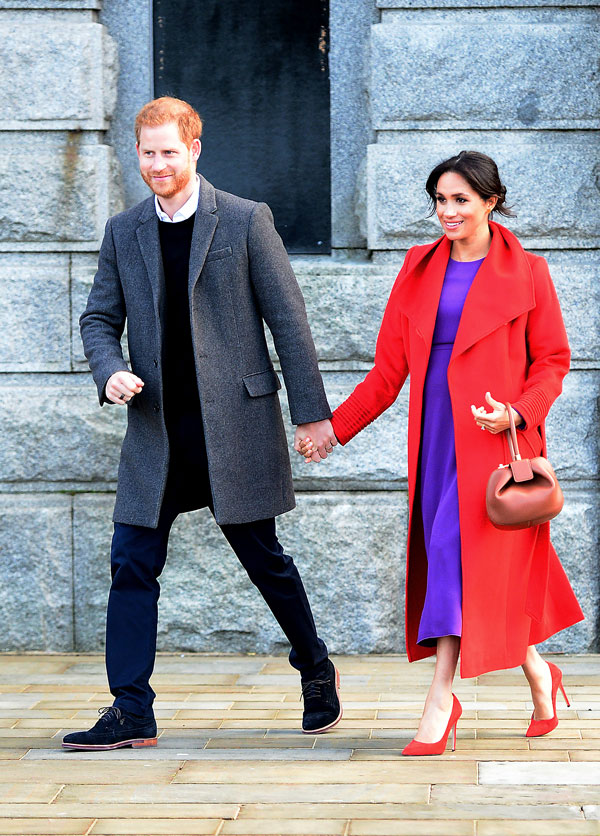 According to the magazine, Meghan jetted from London to New York on February 15 – the day after husband Prince Harry visited an igloo decorated with their wedding pictures on Valentine's Day – for a five-day visit. It's a very special trip for the Duchess, who hasn't traveled to the Big Apple since the couple's May 2018 wedding, and it will likely be the last time she'll be in the city before becoming a mom.

MORE: MEGHAN MARKLE RETURNING TO THE MOVIES THIS YEAR

Of course Meghan's circle doesnt' want to miss out on the chance to throw a baby shower for their BFF, and the celebration will apparently will be attended by just 15 guests on Tuesday. Although the list of attendees is top secret, there's no doubt that some of the Duchess' co-stars from her former TV show Suits will be at the party, giving them a chance to congratulate their friend in person before the baby is born. 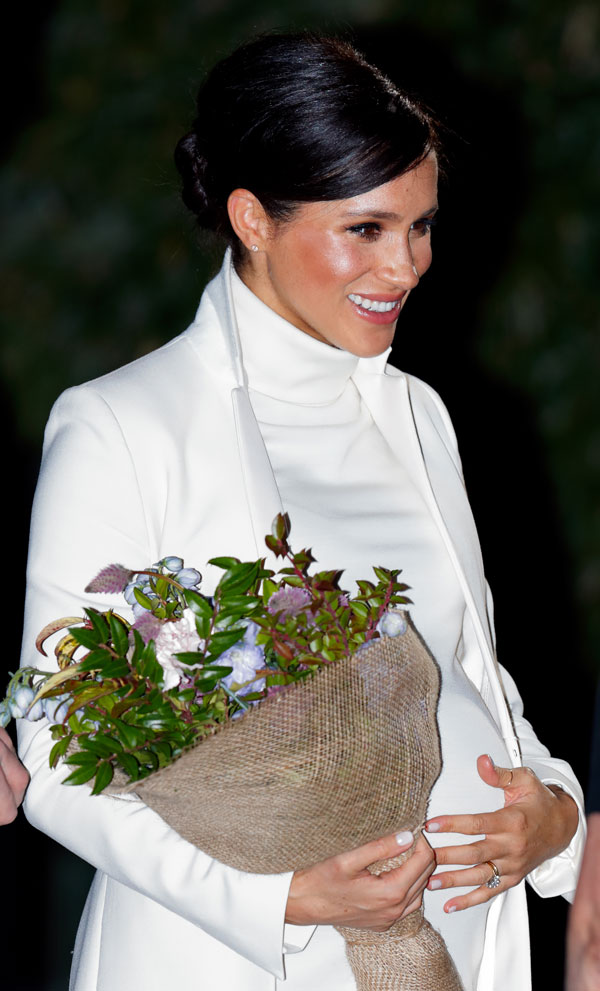 Meghan appears to be enjoying her time back home in the United States, visiting her favorite NYC haunts. The Duchess and her best friend, stylist Jessica Mulroney, visited the famous Ladurée bakery in Soho for mararons and tea over the weekend. A source confirmed to HOLA! USA's London-based sister brand, HELLO!: "It was on the Saturday but it was a totally private visit."

Next, Meghan will return to the UK but will soon be packing her suitcases for another cool destination. She and Prince Harry will be headed to Morocco from February 23 to 25, which will likely be their last official trip abroad befoe Baby Sussex is born this spring.