Prince Harry’s internet alias has been revealed – and the real face behind the name has questions. Spike Lee opened up about his plan to get to the bottom of the Duke using his name. During an interview with Today, the BlacKkKlansman director shared that he put in a special request to Harry’s big brother Prince William, during the 2019 BAFTAs. “The real conversation was with William. I have a message for your brother – your brother used my name as an alias on Facebook. Ask him why he did that,” the New York native said about their introduction. 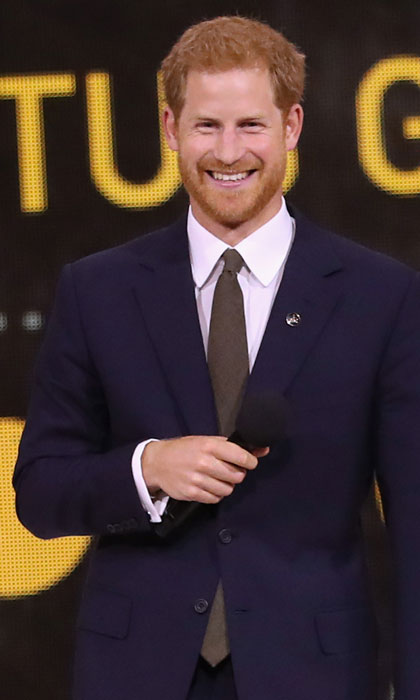 MORE: Prince William and Kate Middleton shut down the carpet at the 2019 BAFTAs

When asked by the hosts of Today why the royal used his name – Spike had no answers. “I just want to know why he did it,” he quipped. “He could have chosen anybody. David Lee, Sean Connery, James Bond, Winston Churchill.” Over the weekend, Spike took home the award for Best Adapted Screenplay. Spike, who won his first BAFTA that evening, joined the rest of the winners on stage for the meeting with the organization’s president and his wife Kate Middleton.

MORE: Prince Harry and Meghan Markle have glam date night at the museum

The director shared that William and Kate were big fans of the award-winning movie. “They both seen the film and liked it very much,” he shared. “It was a nice cordial conversation. [Kate] was very complimentary.” During the evening, William and Kate also met with the cast of Roma, which took home four awards. The Latino-lead film took home trophies for Best Cinematography, Foreign Language Film, Best Direction and the top honor, Best Film. 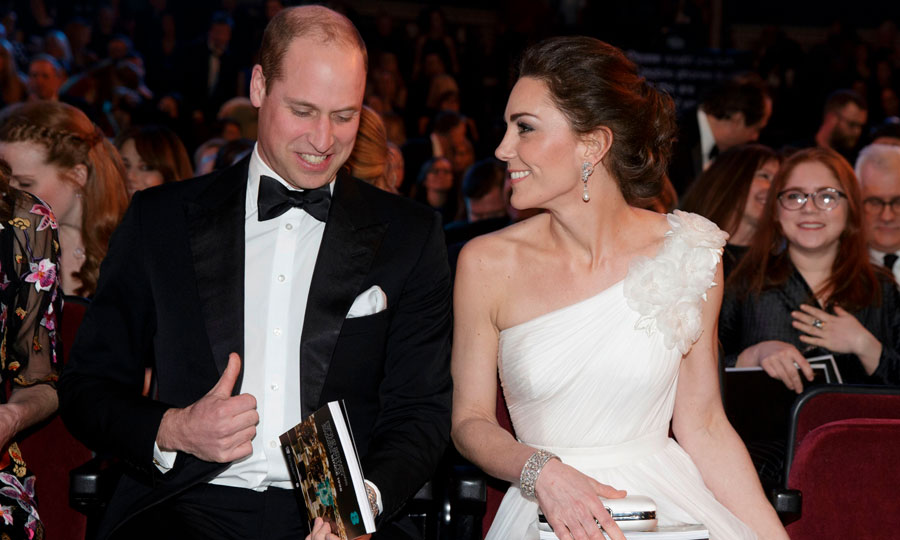 Prince William is the president of BAFTA and attended the ceremony with wife Kate Middleton Photo: Getty Images

Yalitiza Aparicio, Marina de Tavira and director Alfonso Cuarón shared a special moment with the Duke, who gave the film high praise. “Guys well done,” the 36-year-old told the cast as she shook their hands. “Amazing. Incredible story. It also captivated everyone’s attention. Was it quite emotional to film?”