Roma won big and got a special congratulations during the 2019 BAFTAs. Alfonso Cuarón, Yalitza Aparicio and the cast of Roma had a special meeting with Prince William, after taking home four awards during the prestigious ceremony on Sunday, February 11. Kensington Royal posted a clip of the Duke of Cambridge speaking to the cast. “The Duke of Cambridge, @BAFTA President congratulates the cast of Roma, Winner of the Cinematography category,” the tweet read. 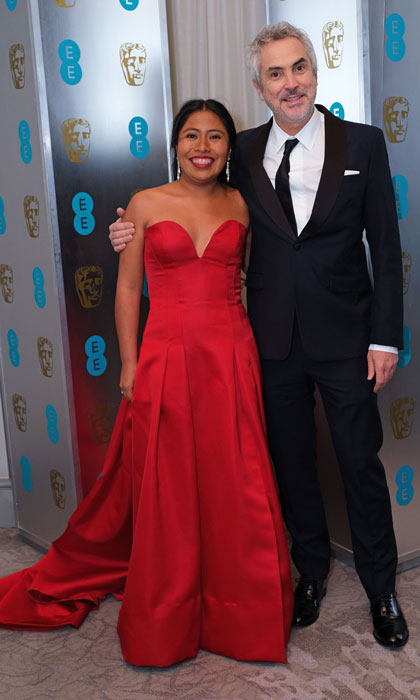 In the clip, the 36-year-old royal chats with actress Marina de Tavira while the rest of the cast, including the film’s lead Yalitza watches on. Roma took home a host of awards during the ceremony. In addition to the Cinematography achievement, the Netflix film took home trophies for Foreign Language Film, Best Direction and the top honor, Best Film. “To see a film about an indigenous domestic worker embraced this way in an age where fear and anger proposed to divide us means the world to me,” the Mexican director said as he accepted the award.

“Retreating back to a world of separation and isolation is not a solution to anything. It’s simply an excuse to hide our fear within our basic instincts.” He continued: “Whether we like it or not, we’re all connected sharing a space and time. When we finally chose to embrace that connection and show compassion to one another. I truly believe that cinema has the power to help us achieve that.” 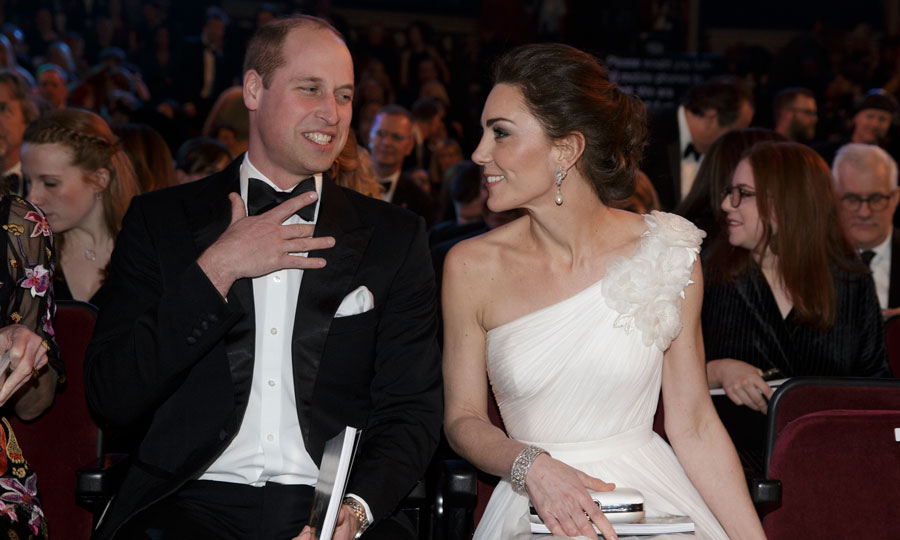 Prince William and Kate Middleton met with all of the winners Photo: Getty Images

Alfonso, Yalitza and the cast celebrated their victory with the rest of the night’s winners on stage with the Duke and Duchess of Cambridge. William and Kate Middeton shook hands and spoke with filmmakers, and stars from The Favourite, A Star is Born and BlacKkKlansman. William and Kate, who stunned in a white gown by Alexander McQueen, made their annual appearance at the ceremony. The pair go Hollywood for a night. Walking the red carpet and sitting front row center for the entire ceremony.