Kylie Jenner has done it all! The reality TV starlet runs Kylie Cosmetics, was named the youngest self-made billionaire by Forbes and has an adorable little girl, Stormi Webster with her beau Travis Scott. Kylie does it all while being a 21-year-old. That's right, Kylie is still 21, but she's gearing up for a major birthday celebration to ring in her 22nd birthday on August 10. Her boyfriend already flowered her with a house full of rose petals, and now her bff Yris Palmer has gifted the makeup mogul with an extra tall flower statue worth $21K and courtesy of La Fleur Boquets. 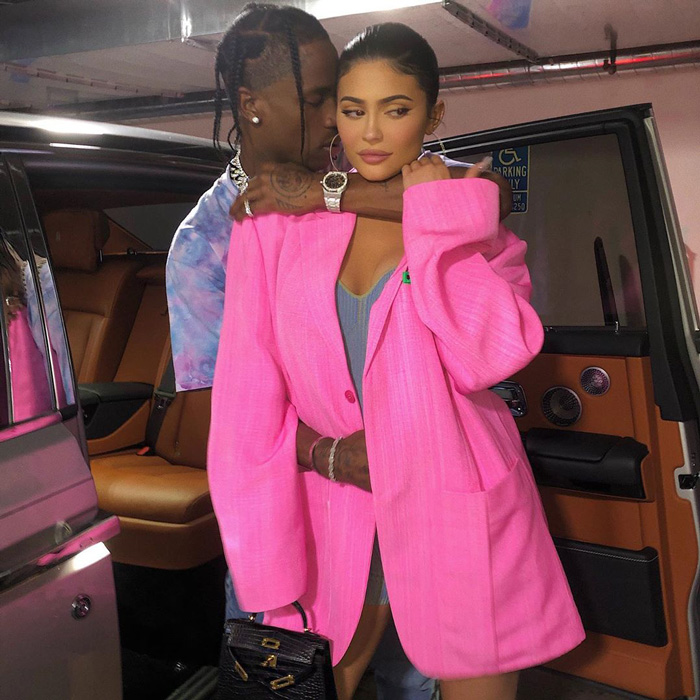 The Keeping Up with the Kardashians star took to her social media stories to reveal the luxe gift. "Okay Yris didn't answer her phone," she said while recording the custom made statue. "Yris answer your phone because this is the coolest thing I've ever seen in my life. You guys this thing is like 7ft tall." The gift also came with a note that read: "Good friends like you should be celebrated. BIG, happy early birthday!! Love you!! xoxo, Yris"

As for the actual statue, it's a one-of-a-kind custom floral arrangement from La Fleur Bouquets that stands at a whopping 7 feet and features real preserved peonies and pink roses that shape the head, hands and feet while the statue wears a dapper black suit. Inspired by the Kaws x Dior collaboration, the arrangement is valued at nearly $21,000. Kylie is clearly a fan of the collection—she previously received a Kaws chair by Travis that reportedly cost $1 million. 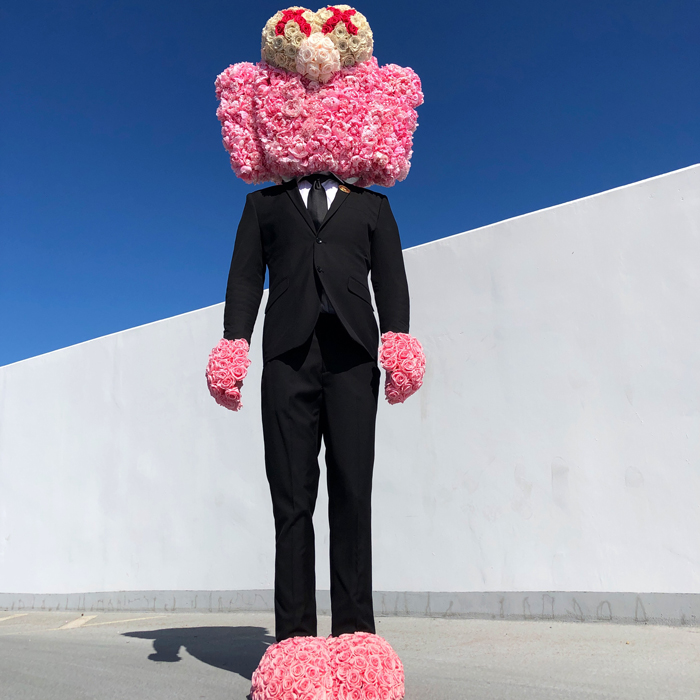 Before receving the statue, Kylie also shared with her fans her surprise from Travis, which featured millions of rose petals covering her house. "My house is covered in ROSES," she exclaimed. "@travisscott and it’s not even my birthday yet!!!!! Omg."