Hollywood is sending support to those affected by Hurricane Harvey's devastating destruction. Stars like Beyoncé, Kate Hudson, Sandra Bullock and the Kardashian family were among the flurry of famous folks who quickly reacted to the destroyed coastal area of Texas, which has left at least five dead and thousands of people displaced. As the storm settled over the Lone Star state this past weekend, celebrities took action and inspired their fans to help. 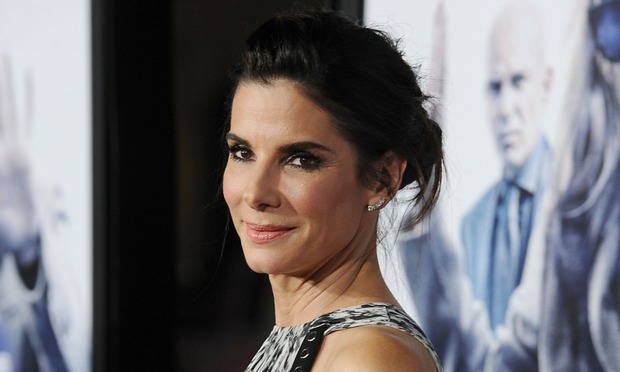 Sandra Bullock also gave a booming $1 million to the Red Cross, an organization she has long supported throughout her philanthropic career. The Red Cross confirmed the large amount, saying that the star, who has a home in Texas, wants to encourage others to help those in need after the horrific storm. Sandra also told People: "There are no politics in eight feet of water. There are human beings in eight feet of water.” 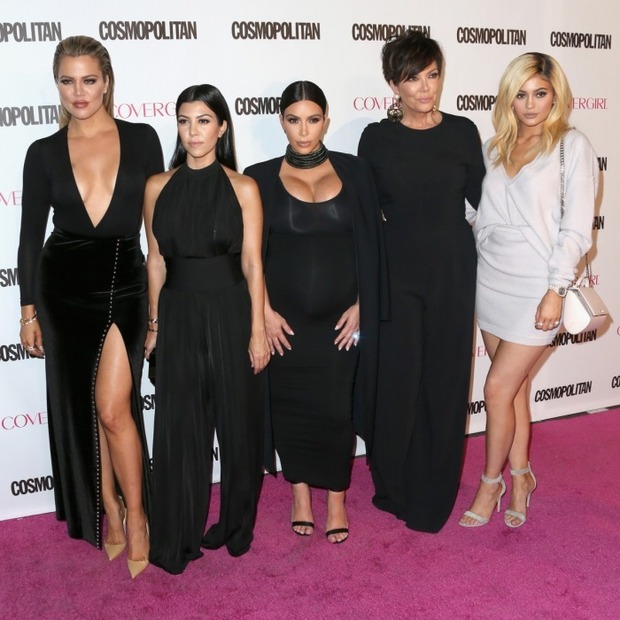 Miley Cyrus announced on The Ellen DeGeneres Show that she along with her Happy Hippie Foundation donated $500,000 to the efforts. She shared on the show, “I’m really happy to help in whatever way I can.” In addition, the talk show host teamed up with Walmart to donate $1 million to J.J. Watt's Hurricane Harvey Relief Fund. The Houston Texan footballer has raised an astounding $10 million for the cause.

The Kardashian clan showed a unified generosity to the recovery efforts on Tuesday, with Kim, Kris, Khloe, Kourtney, Kendall Jenner and Kylie Jenner giving a rousing $500,000 to the Red Cross and the Salvation Army. According to TMZ, the money from the reality family will be wired and split evenly to both organizations. The Kardashian family was reportedly moved to make the hefty donation because of the courage and bravery shown by all those battling the storm in Houston and the volunteers helping with relief efforts. 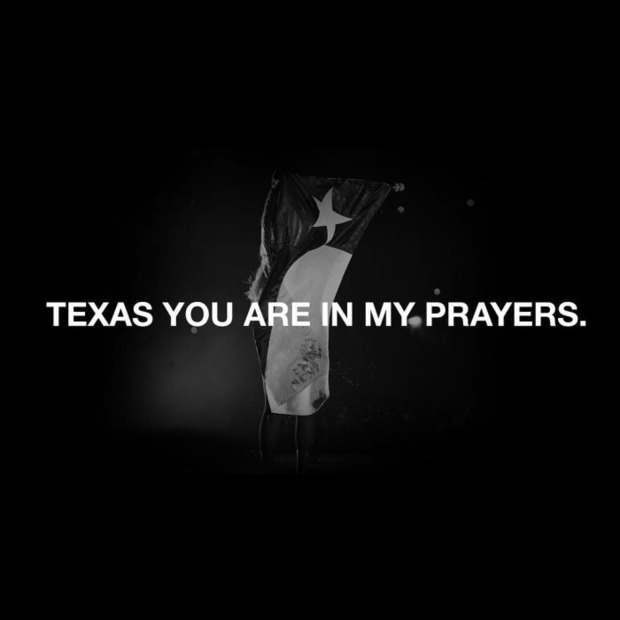 Houston native Beyoncé posted a black-and-white photo of the state’s flag with the text “Texas you are in my prayers” to her Instagram. It was later confirmed by TMZ that the superstar was donating an undisclosed sum to the cause. Kate Hudson also took to Instagram, but her post offered a call to action: “How we can help... @voxdotcom has made it simple to donate by researching and listing multiple organizations that are on ground. Every little bit helps.” Kate put the link to donate in her Instagram bio. Jenna Bush Hager also shared donation links on her pages, writing: “My beloved state needs our compassion and action. Text HARVEY to 90999 to make a $10 donation.” 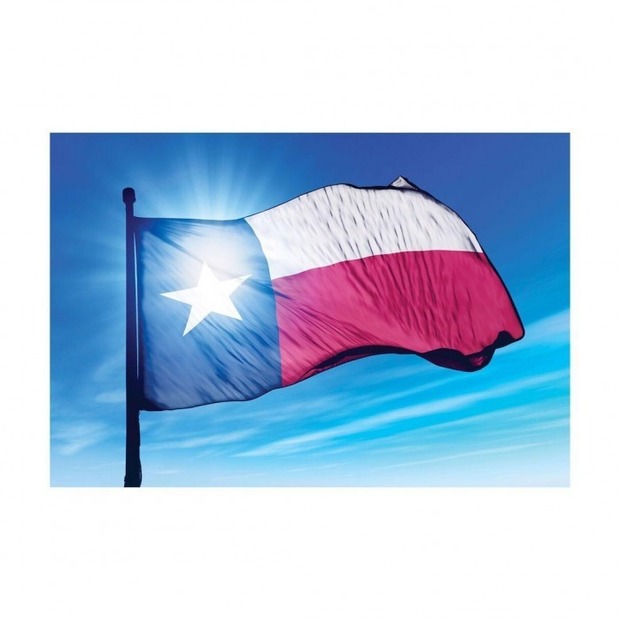 Miranda Lambert, who is from Longview, Texas, posted an image of the state flag inside a heart. Along with several broken heart emojis, she wrote: “Prayers, light and love for Texas!” Fellow country stars Lady Antebellum , who were forced to cancel their August 27 concert in Houston due to the hurricane, announced on social media that they would be donating all of the proceeds from their Dallas merchandise sales to those affected. Coldplay, who also had to postpone their tour stop in Houston, debuted a new song for the Hurricane victims called Houston.

Another big donor to the relief efforts has been Kevin Hart, who announced that he would give $25,000 to the American Red Cross for victims of Hurricane Harvey in an Instagram video on Sunday. Kevin said he was starting a celebrity challenge to donate to the cause, calling out stars like: Beyonce, Jay-Z, Justin Timberlake and Dwayne "The Rock" Johnson . Like Kevin, Katy Perry shared the Red Cross donation link on her social media pages, urging her millions of followers to donate. Drake has also been using his platform to help the initiative, writing on Instagram that he is working with a local relief organization to aid the people of Houston.

All proceeds from our 11/7 show @ the Toyota Center will benefit Hurricane Harvey relief efforts. Get tickets: https://t.co/7spPyPnkYv pic.twitter.com/kN86WnNtYQ

We are currently overseas in London and all I can think about is how devastated I am as I look at images of the damage Hurricane Harvey has caused. I am praying for the safety of all those affected. Houston has truly been a home to me over the last 8 years. Myself and @futuretheprince are working with local relief groups to aid and assist the people of Texas in anyway we can and in the most immediate way possible. I also want to thank all the men and women of service and volunteers for their courageous efforts to help people in need. I encourage everyone to do what they can to assist the people of Texas knowing whatever effort you can make to help will go a long way.

Praying for everyone who is being affected by hurricane Harvey! Praying everyone is safe 

Thinking of all in the path of #HurricaineHarvey. Stay safe!!

God Bless all the Texans affected by Hurricane Harvey and prayers to my hometown of Corpus Christi, Texas. 

Prayers to all my Texan friends tonight. #HurricaineHarvey

Texas, you are in my prayers. #Harvey

Texas, we are thinking about you and we love you and we're here for you. Be safe. ❤️❤️❤️❤️❤️

My beloved state needs our compassion and action. Text HARVEY to 90999 to make a $10 donation. @RedCross pic.twitter.com/G3361vS6VQ

My heart goes out to my home state, #Texas! What's happening in Houston right now is beyond devastating. Please pray for all the people experiencing terrible hardship and damage to their homes and lives. ❤️ Here's how you can help: @americanredcross is accepting donations by phone and online. Donors may text HARVEY to 90999 to make a $10 donation, or call 1-800-RED-CROSS #PrayforHouston  I love you, Texas [: @poppyandpinecone]

Help those affected by Hurricane Harvey by donating to the American Red Cross, which is offering shelter, supplies and volunteers to the victims.