“Mrs. Trump has a deep appreciation for the historical aspects of the White House and with Tham’s traditional design and expertise,” Stephanie Winston Wolkoff, senior adviser to the First Lady told WWD. 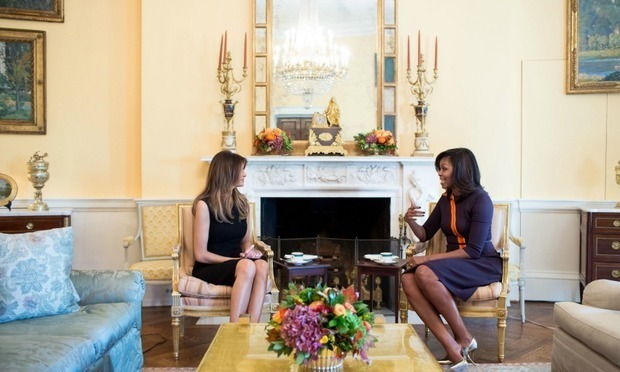 She added, “They are focusing on a seamless integration of elegance and comfort into where the President, the First Lady, and [their son] Barron will be spending their family time and calling their home.”

Tham, who got her start working at Ralph Lauren Home in New York before heading her own principal of Kannalikham Designs, confirmed in a statement that she would be working with the former model on reimagining the White House. The Laotian-American designer, who according to Architectural Digest loves classical architecture and interior design, said, “I am honored by the opportunity to be working with the First Lady to make the White House feel like home.”

Back when the Obamas moved into 1600 Pennsylvania Avenue, former First Lady Michelle hired Michael Smith. The Los Angeles-based designer redecorated the first family’s living quarters with an array of art from the 20th and 21st century. 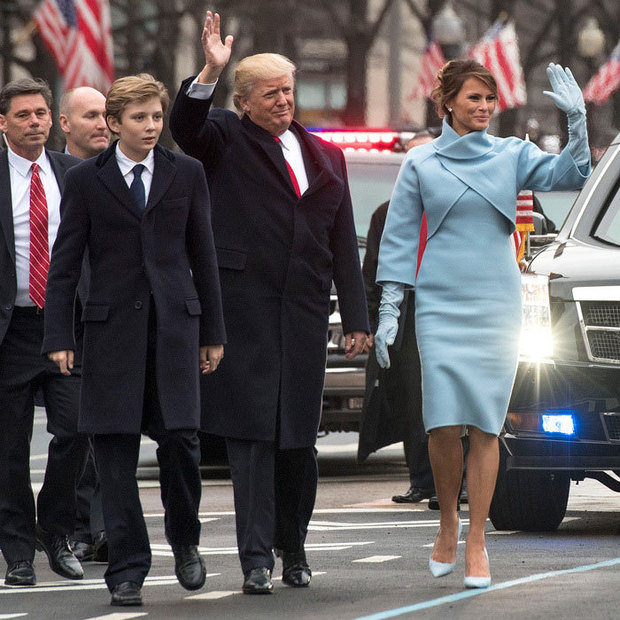 The new First Lady will be moving to D.C. after her son finishes the school year Photo: Kevin Dietsch - Pool/Getty Images

It was confirmed earlier this week that Melania would relocate from New York City to the White House this summer after her ten-year-old son Barron Trump finishes the academic year. The former model has already begun putting together her staff.

“It has been an honor to take on the responsibility of the position of First Lady, with its long history as an important representative of the President, our family, and the traditions of our nation around the world,” the 46-year-old said in a statement on Wednesday.

GET TO KNOW THE YOUNGEST MEMBERS OF THE TRUMP FAMILY

She continued, “I am putting together a professional and highly-experienced team which will take time to do properly. I am excited to be organizing and bringing together such a dynamic and forward thinking group of individuals who will work together to make our country better for everyone.”