America Ferrera is getting candid about her body image. During an appearance on The Kelly Clarkson Show, the Superstore actress talked about her journey to body positivity and feeling comfortable in her own skin since her first on-screen role in Real Women Have Curves as a 17-year-old girl. 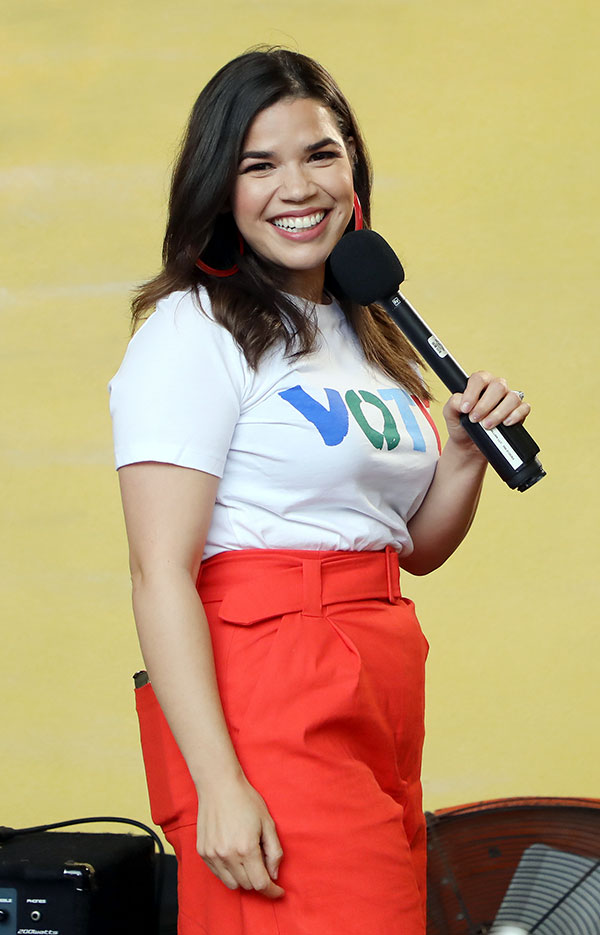 During an appearance on The Kelly Clarkson Show, America Ferrera opened up about body positivity

"I had to be in my bra and underwear and dance on camera, and I had to play this character with so much confidence about her body," she told Kelly Clarkson during the Motivational Monday episode. "And people watched that movie and gained so much confidence watching it and felt so represented. But at the same time, I was just a 17-year-old girl coming to terms with my own body image, and that was hard.”

MORE: America Ferrara shares beauty hack after getting stung by a bee

Since then, the 35-year-old actress has grown and welcomed a baby boy with her husband Ryan Piers Williams and has embraced everything her body has given her. “I’m now in an amazing place where my relationship to my body is about celebration and not about punishment,” she explained. ”I’ve trained for triathlons starting in 2016, so when I got pregnant, I was in triathlon shape. I was very strong and healthy, and then I had a baby." 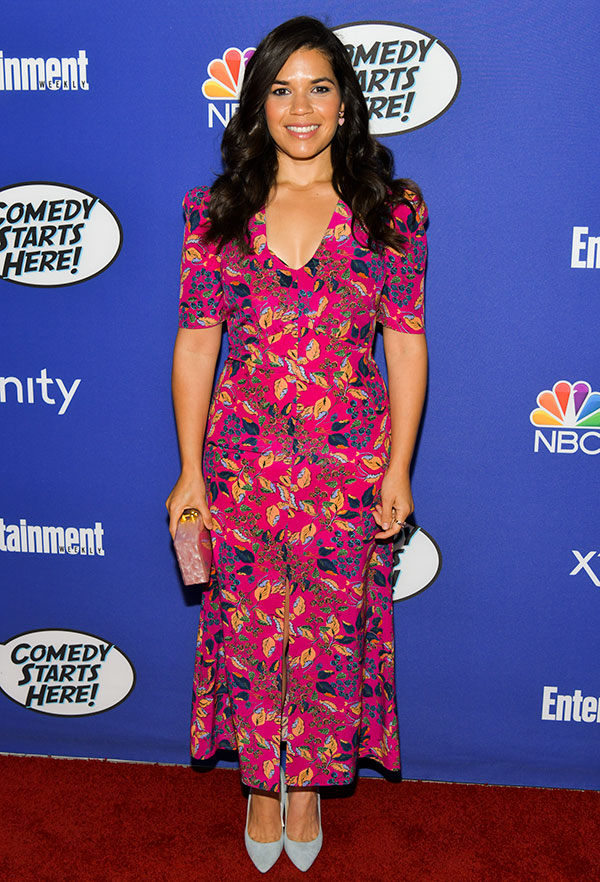 The Superstore actress explained her love for her body

She continued: ”My body can do both of those things. I can train for a triathlon and my body shows up for me in the ways I ask it to, and it created life and brought this baby into the world and fed this baby. To mourn one past version of my body versus celebrating what it is now and what it did — what it did for me [and] what it did for my son — would be a shame. I'm just committed to loving my body and being so grateful to be in it every single day.”