In his new film Southpaw Jake Gyllenhaal plays a middleweight boxing champion, so it comes as no surprise that a rigorous exercise regime was at the heart of his preparation for filming. The actor recently revealed the vigorous routine he followed to get in shape, including doing 2,000 sit-ups a day. 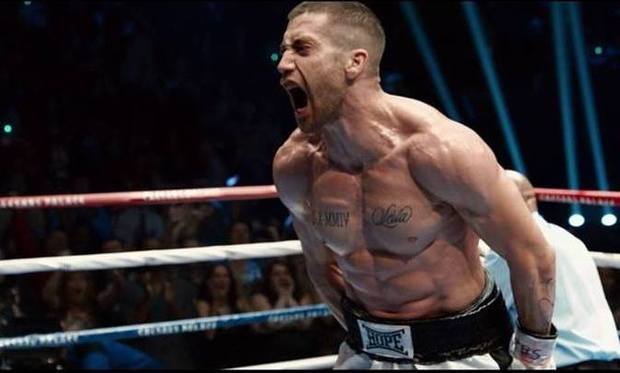 After beefing up for his boxing role in Southpaw, Jake Gyllenhaal has revealed his tough workout regime Photo: Facebook / Southpaw, the movie

"I knew nothing about boxing when I started really," he told Entertainment Tonight. "I knew that in order for me to pull it off in any way, I was just going to have to learn how to do it. When I set my mind to something I just won't stop until I do it. It's something I pride myself on. It's something I hate about myself. By the end I felt like I could do it."

Director Antoine Fuqua admitted that he had urged Jake to train 'like a fighter' in order to play the role more convincingly, including working out over six hours a day 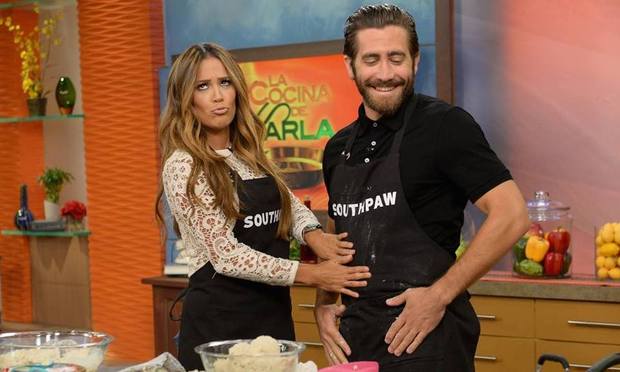 "I said, 'Jake, you have to train like a fighter. I can't have you fake it'," Antoine said, recalling a conversation with the actor where he agreed to undergo the same regime to keep Jake motivated. "'You have to be in a gym, twice a day. Even on Sundays.'"

The tough training lasted for five months, and included everything from push-ups and core training to lifting an oversized tire – Jake reportedly gained 15 pounds purely in muscle due to the intensity of his workouts. 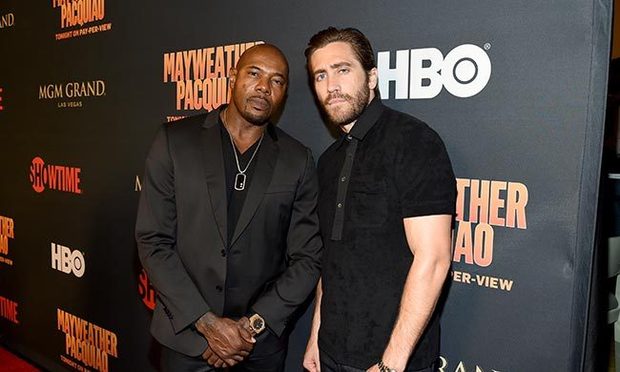 Director Antoine Fuqua, left, told him, "You have to train like a fighter. You can't fake it" Photo: Getty Images

"I didn't know how to box before I started this movie and the way we were going to shoot it was as real as possible," he said in a recent interview with BBC DJ Chris Evans. "I just tried to spend almost five hours a day learning how to box."