Mommy-to-be Beyoncé was feeling herself over Oscars weekend and has the pictures to prove it! The Queen Bey took to her official site on Tuesday to showcase some photos from her and husband Jay Z's Friday evening at the Weinstein Company's pre-Oscars party at the Montage in Beverly Hills. In the series of photos, the Lemonade singer cradles her growing baby bump in a form-fitting green dress by Nicole Miller and jewels by Le Vian and Maxior. The 35-year-old captioned the series of candids and portraits shots "Oscars Weekend 2017." 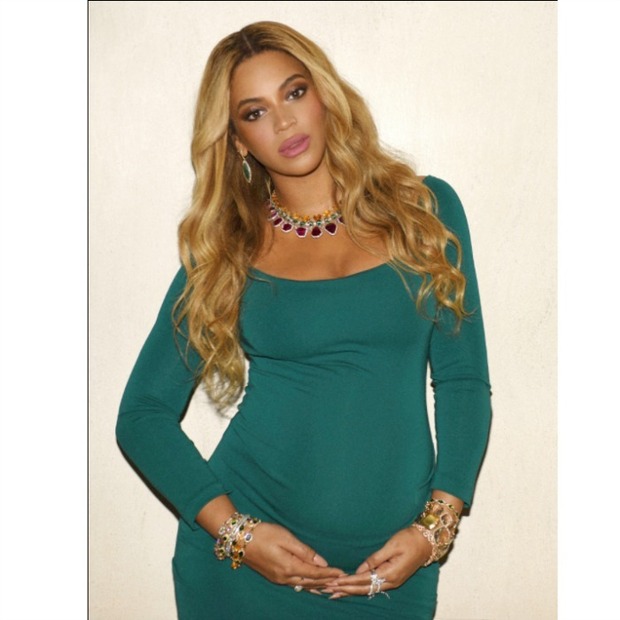 Beyonce showed off her baby bump in pictures from Oscars weekend Photo: Beyonce.com

MORE: Beyonce cradles her baby bump during the Grammys

In some of the photos, Blue Ivy's mom stood in front of a beige wall holding on to her belly. In a playful video, the Formation singer is seen smiling and striking different poses in front of the camera. The gallery also includes close up images of her regal jewelry and intimate shots of her and her hubby inside and outside of the event, which was also attended by Nicole Kidman, Lin Manuel-Miranda and a host of other A-List celebs. This is the singer's first outing since it was announced last week that she would no longer headline the Coachella Music Festival. 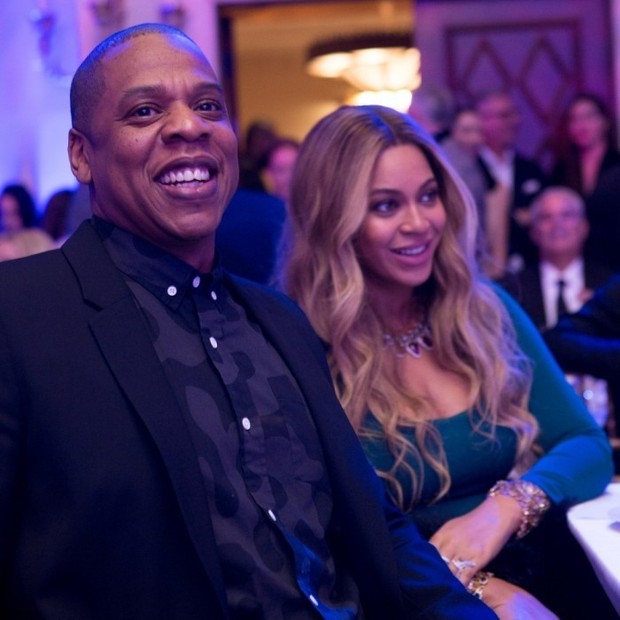 This outing however is not the first time the Shining singer has showed off her posh pregnancy style. The superstar, her rapper hubby and five-year-old daughter were seen earlier this month sitting court side at the 2017 NBA all-star game in New Orleans. Beyoncé, who was wrapped in Gucci, stole the show with her adorable daughter as they chatted with some of their famous friends and snapped adorable selfies. A week prior she took the stage and gave an out-of-this world performance at the 2017 Grammy Awards. 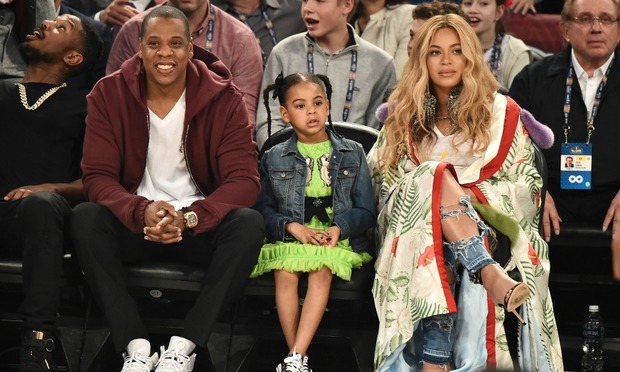 Beyoncé took to her Instagram in the beginning of the month to share that her family would soon expand by two. "We would like to share our love and happiness," she announced on Instagram next to a photo of her holding on to her growing belly. "We have been blessed two times over. We are incredibly grateful that our family will be growing by two, and we thank you for your well wishes. - The Carters."