Talk about a posh collaboration. Target announced on Thursday, October 20 that they are partnering with Spice Girls-turned-fashion designer Victoria Beckham for a limited-edition collection.

According to a statement released by Target, the highly-anticipated line "reflects the charming, yet functional essence" of Victoria's VVB line. The capsule collection will also mark the designer's first foray into childrenswear. 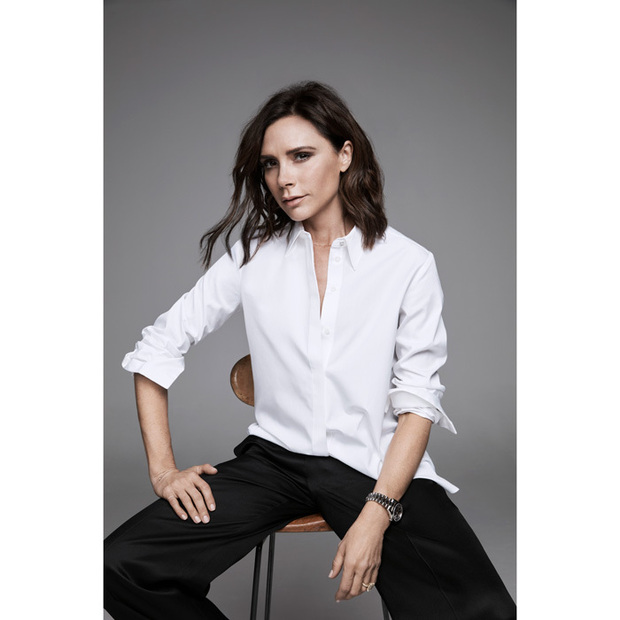 The collection was inspired by the former singer's Victoria, Victoria Beckham line and her everyday life as a mom. “The line of women’s and childrenswear that I have created with Target perfectly encapsulates the spirit of VVB and features some of the earlier silhouettes that the category originally became known for,” the designer said in an interview with Target.

She added, “From the outset of my brand, I have always designed clothes that I want to wear, and that’s exactly what I have done here, but this time there are also clothes that my daughter would love to wear, too!”

The spring collection launches April 9, 2017 and will include more than 200 items, featuring soft pastels, pops of bright color and feminine prints or women’s, girls, toddler and baby. 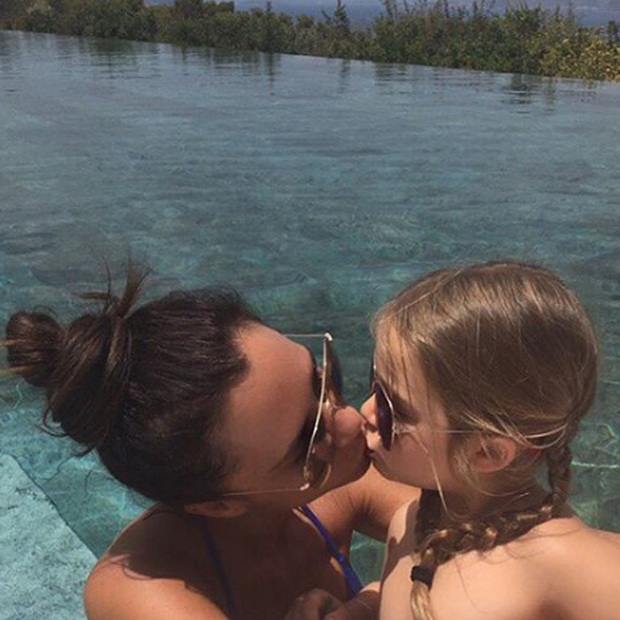 Fashionistas can rejoice at the line’s budget-friendly price point with items ranging from $6 to up to $70. The 42-year-old admitted that she was interested in working with the retailer so customers can afford her designs at non-designer prices. “I loved the idea of opening the brand up to a wider audience and being able to share my vision with a broader customer base,” she said.

A LOOK AT HOLLYWOOD'S LITTLE TRENDSETTERS

And with her VVB line and daughter Harper turning five, Victoria felt “it was the perfect time to extend into a more accessible price point and to celebrate both milestones by opening the range up to include childrenswear for the first time.”

David Beckham’s wife took to her Instagram to share the exciting collaboration news. Sharing a photo of herself wearing a crisp white shirt and black trousers she wrote, “So excited to announce my new limited edition collaboration with @Target! Inspired by my VVB collection, coming April 2017 x vb #VBxTarget.” 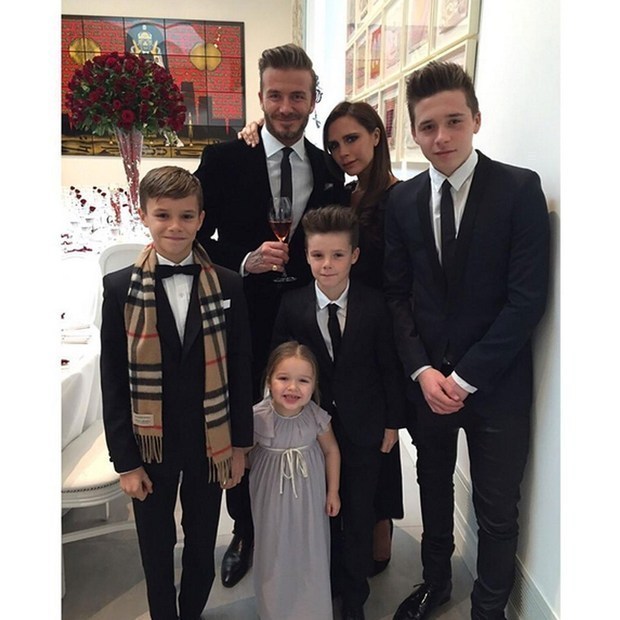 With four kids at home and balancing her fashion lines and her work UNAIDS International Goodwill Ambassador, it’s easy to see why the businesswoman doesn’t have much time for socializing. Discussing her five-year-old daughter with Vogue Australia, the mom-of-four admitted, "She has a better social life than I do!"