A new generation of "it" models has arrived, and they just so happen to reside in Cindy Crawford's household. The famed supermodel’s children Kaia and Presley Gerber might not be old enough to vote in a presidential election, but these siblings certainly know how to strike a pose and work the runway. 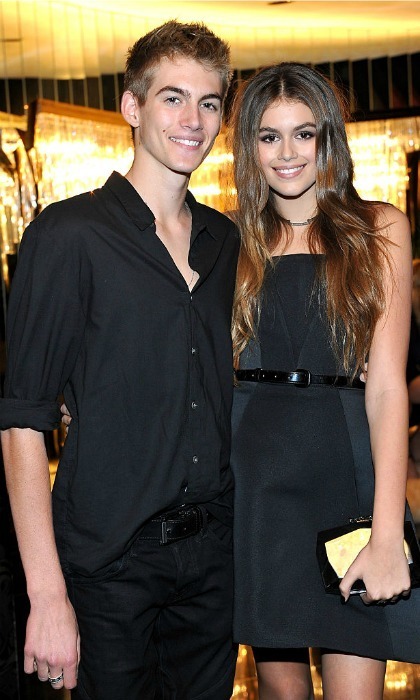 At 14, Kaia has already proven to be a mini-version of her iconic mother. The budding model has lent her face to a number of campaigns including Alexander Wang, Chrome Hearts and now more recently Miu Miu.

Miu Miu’s latest girl stuns in a new fashion film, which was released on Monday, for the label’s Scenique eyewear campaign. The teen is the spitting image of her famous mom as she emerges from a pool wearing sunglasses and a red bathing suit. 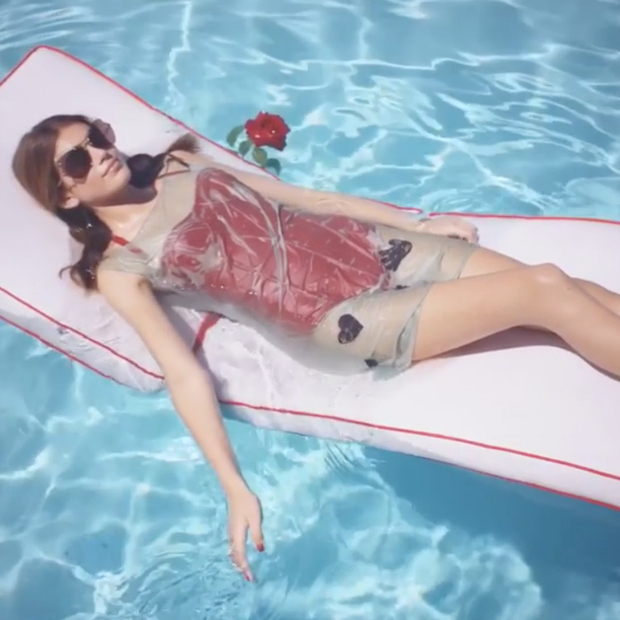 Meanwhile, Kaia’s older brother Presley has made huge strides in his fashion career this past month. On Saturday, the 16-year-old modeled in Dolce & Gabbana’s Spring/Summer 2017 collection during Milan Men's Fashion Week, alongside Jude Law’s son Rafferty.

Cindy posted a snap on Instagram of her son looking sharp in his D&G suit on the runway. Attached to the photo, the proud mom wrote, “My little boy all grown up! @PresleyGerber on the @DolceGabbana runway in Milan! #DGMusica.” 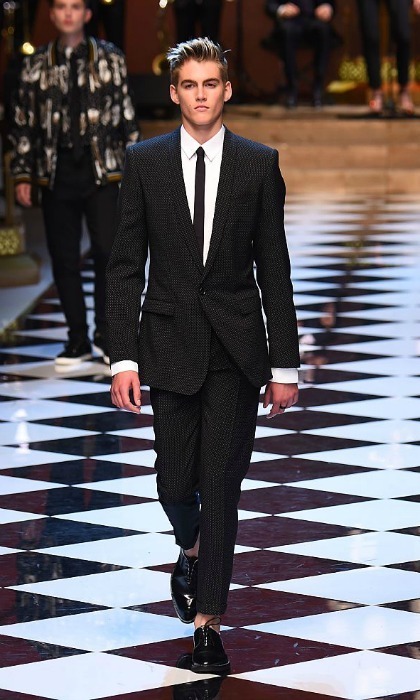 Her husband Rande Gerber also took to social media to praise his son on his latest accomplishment. Posting a catwalk shot of Presley, the Casamigos Tequila co-founder wrote, “Turn your head for a second and this happens..life..”

It’s been a big month for Presley, who made his runway debut on June 10 at Moschino’s spring/summer resort presentation. The teen modeled a vibrant orange lace suit by designer Jeremy Scott at the colorful Los Angeles show, while his parents and sister supported him from the front row. Joining him on the runway was another up-and-coming model sibling: Anwar Hadid.