Last year, Eiza González brought the sunshine to the Oscars red carpet in a yellow Ralph Lauren gown. This year, it seems the Baby Driver star is instead going to be basking in the actual sunshine on the beaches of Australia. The 29-year-old actress has swapped lavish dresses for teeny bikinis, forgoing weekend awards bashes to spend some “last days in Oz.” Eiza has been down under filming a new movie, but is definitely finding time to recharge and enjoy what she dubs a “tropical paradise.” 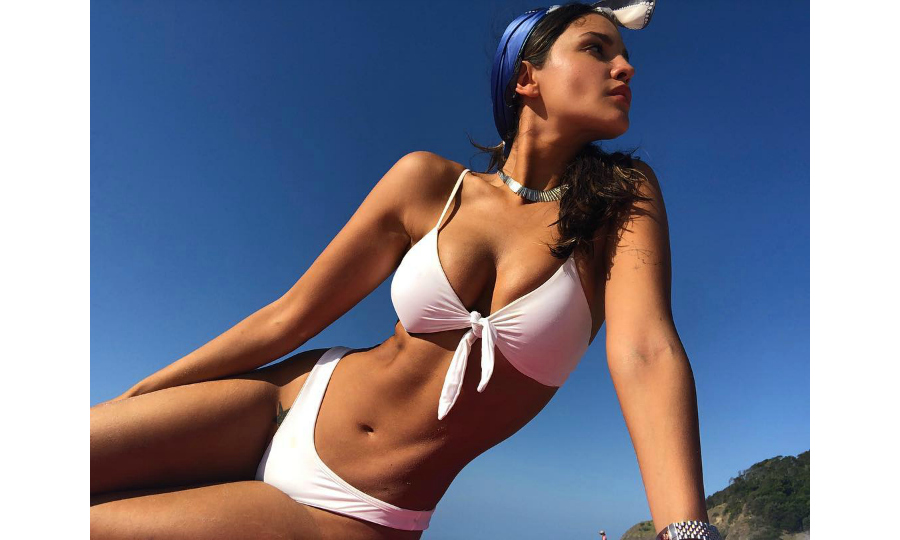 Eiza Gonzalez has been enjoying the shores of Australia Photo: Instagram/@eizagonzalez

As the 91st Academy Awards weekend fanfare kicked off across the globe, Eiza relished in a quiet beach moment. She shared a stunning photo of herself looking phenomenally pensive in a white bikini on Friday, February 22. Clad with a sad-faced and heart emoji, the Mexican beauty wrote on her Instagram: “Last days in Oz.” Further displaying how fond she is of the country, she added: “nothing like this place.”

RELATED: Eiza weighs in on the 2019 Oscars host

From the South of Wales to Melbourne, Eiza has indulged her social media followers with several gorgeous snaps over the course of her travels. At the beginning of February she wrote in the caption of a bikini mirror photo: “Been shooting in tropical paradise for the last 5 months. I now only own bathing suits.”

MORE: Eiza tells us her secret to happiness 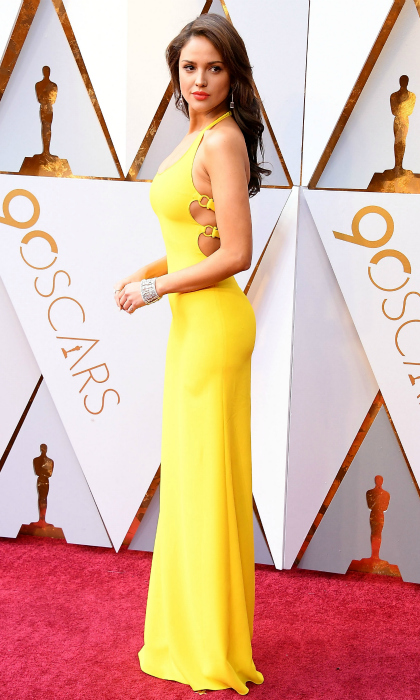 While she turned heads at the last installment of the illustrious ceremony, it seems unlikely she will be there this year - although it would be a wonderful surprise. Eiza spoke to us about what a thrill it was to present alongside her co-star Ansel Elgort at the 2018 Oscars. "It is an honor to have been considered, it's the result of a lot of work,” she told us at the time. “I wasn’t expecting it, my job is to do what I love and this is a gift. The fact of having been invited is something that I never imagined and for that I’m very grateful and humbled trying to take it in the best possible way."