J Balvin and Maluma’s latest move is for the culture – and the fashion! The Colombian Kings are two of the four faces on the inaugural issue of Harper’s Bazaar Men’s print edition. J Balvin, 34, and Maluma, 25, each grace respective covers of the edition and put their unique and head-turning style on display. “Pa la cultura LATINO GANG @harpersbazaarus by @mrkimjones artwork @kaws,” J Balvin wrote on his social media next to the image.

For his custom cover, the Mi Gente rapper wears a dapper grey suit by Dior Men. Keeping his style his own, the star rocks his signature neon green hair. Inside the magazine, the Oasis singer opens up about his style influences, Gianni Versace and Alexander McQueen, and his career. 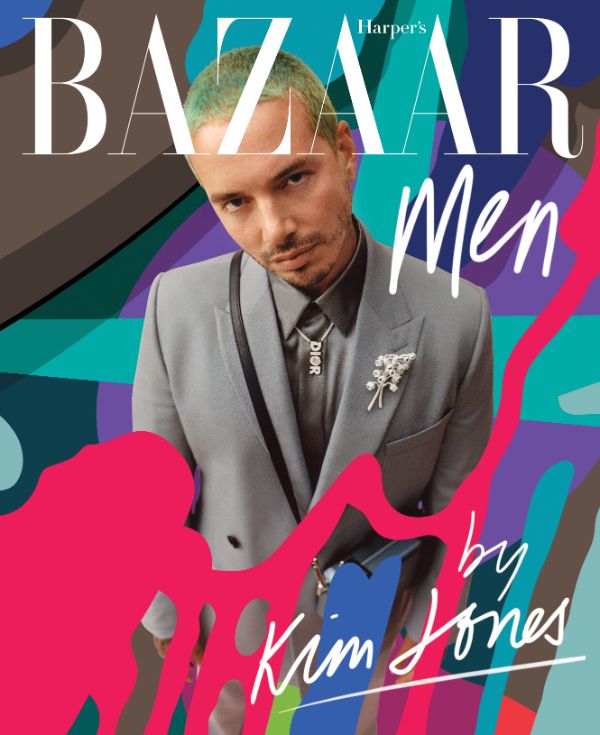 “I am grateful for what I’ve accomplished and for the opportunities that have come my way. But there’s still much work in progress and much dreaming left to do,” he told the magazine. When it comes to being in a lane of his own, it’s important to embrace individuality. “We need to be inclusive and respectful and accept everyone as they are. That’s the message I want to share with my fans through all of my platforms, either music or fashion.”

Maluma is the perfect mix of pretty boy and dirty boy on his cover. The Que Peña singer’s personal style is reflected in his sheer purple top that puts his body on display, paired with white trousers. The singer, who often changes his hair, rocks blonde locks.

Inside, the Felices los 4 singer shares the importance of being connected with his heritage. “Latin artists didn’t have all these opportunities in the past,” he told the publication. “I want to show the world the heritage of my country and the beautiful things we have that nobody knows about.” 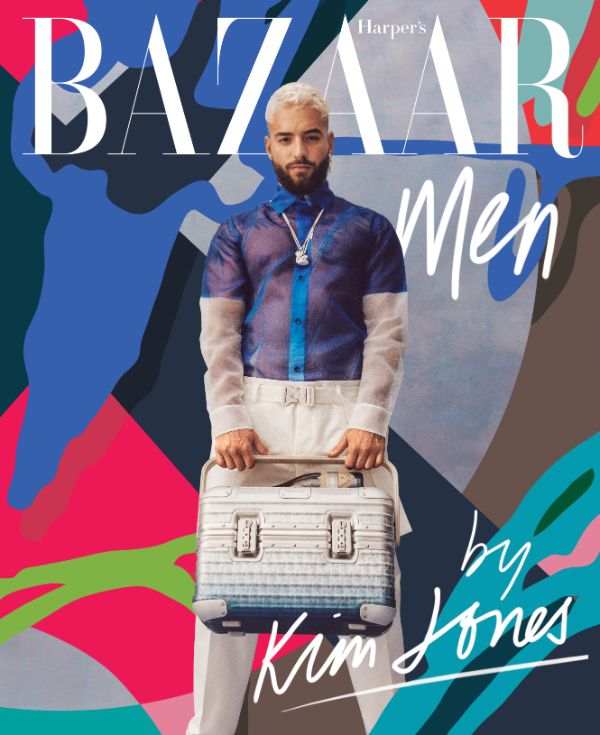 Maluma opened up about his fashion and music versatility

Just like with his style, the Marry Me star loves to switch up his music. “I’m very versatile. I love doing ballads, really romantic pop,” he said. “And then I want to do a heavy reggaeton track or one that’s more hip-hop, R&B. It’s the same way I feel about style.”

Travis Scott and country star Orville Peck also join the men on the cover of the magazine.