In case you haven’t heard, Selena Gomezdropped two new tracks this week—Lose You To Love Me and Look At Her Now—both of which fans have been speculating are about her breakup with ex-boyfriend Justin Bieber. And it looks like fans were right—the 27-year-old singer stopped by On Air With Ryan Seacrestand opened up her emotional singles, slightly hinting they’re about Justin. 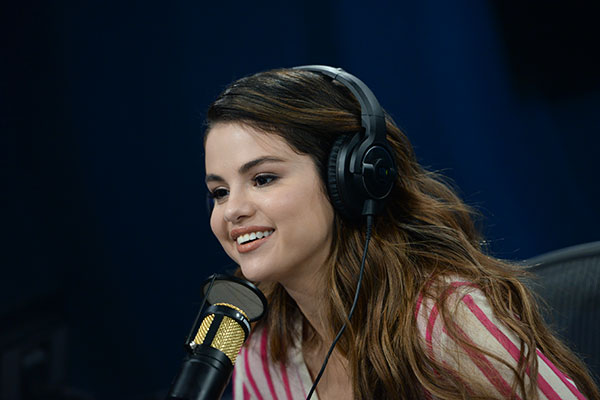 The radio host brought up a specific lyric in the emotional ballad where Selena sings, "You turned me down, and now it's showing / In two months you replaced us / Like it was easy." Fans believe this lyric alludes to Justin dating Hailey Baldwintwo months after he and Selena broke up. "The two months lyric would be worse for us than going through a breakup, is having to see someone with someone else so fast," Ryan told Selena, who completely agreed.

"Yeah, I think you know, I’m really grateful too because I’ve actually experienced that a million times before and that’s the unfortunate part about what I do,” the singer shared, hinting that Justin had done this countless times before when they were together. “So it’s all very real to me, and I’m sure it’s just entertainment for other people, but I just—I think I had become numb to it, and it would be stupid of me if I didn’t acknowledge what I had felt because it would be inauthentic, and that’s everything I claim to be and do.”

MORE: Selena Gomez addresses that Hailey Bieber comment: 'I do not stand for women tearing women down'

The singer also revealed she had written the song over a year ago, but couldn’t because it would have been too hard for her. “It’s perfect timing because I was going to release it two years ago and none of the words that I’m speaking existed,” she explained. “So taking a moment to actually feeling the feelings that I’ve gone through, it’s just…I don’t know, I’m just so grateful that it’s out there. It’s weird too because I wrote this song over a year ago and I feel completely different from when I wrote it so it’s just an interesting feeling.” 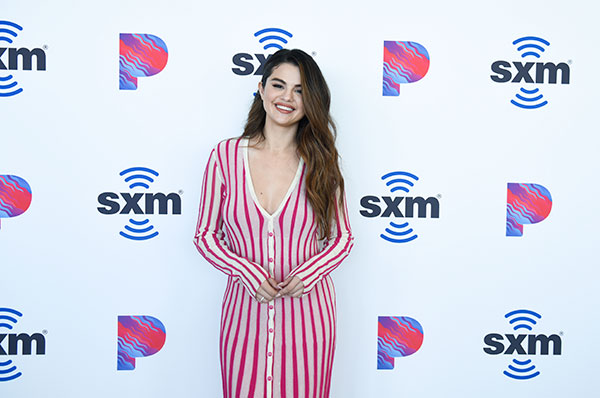 In the end, Selena is happy she was able to turn her emotions into something positive and beautiful, and promises the next songs on her upcoming album will be about where she is now and the future. "These two songs were me wrapping up a chapter in a pretty little bow," she said. "And the rest of the album is just all about where I am now and where I’m going so in my opinion, these are great songs, but I’ve saved the best for later."