After a summer full of lavish birthday celebrations in Europe, wedding rumors and even speculation about a new pregnancy, news that Kylie Jenner and Travis Scott may have gone their separate ways comes as a surprise. According to People magazine, a source close to Kylie said that Stormi’s parents are “taking some time but (are) not done. They still have some trust issues but their problems have stemmed more from the stress of their lifestyles.”

The couple apparently decided to take a break several weeks ago according to TMZ, who were the first to report the news, although Kylie and Travis are still to officially confirm reports that they’ve hit the pause button. 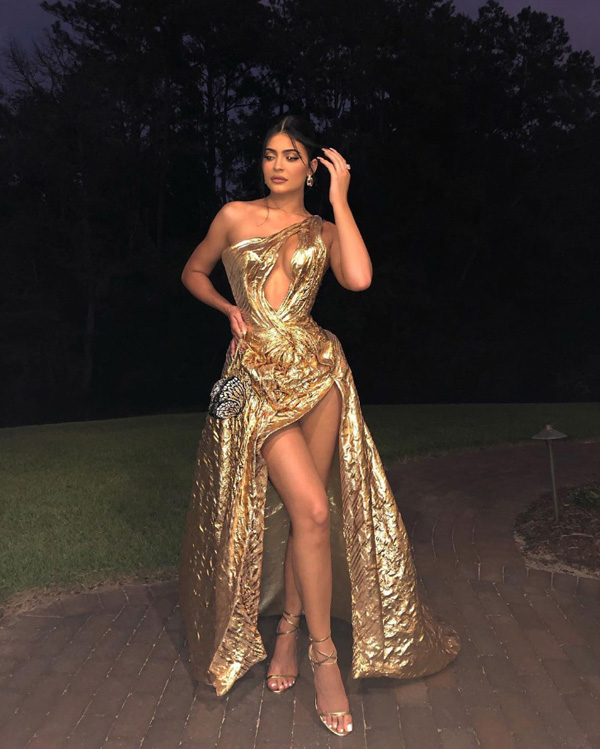 Kylie recently shared stunning pictures of her attending Justin Bieber and Hailey Baldwin’s wedding, where sister Kendall, mom Kris and daughter Stormi were also present. However, the last time we saw the Scott-Jenner family together was back on August 28, at the premiere of Travis’ Netflix documentary Travis Scott: Look Mum I Can Fly. 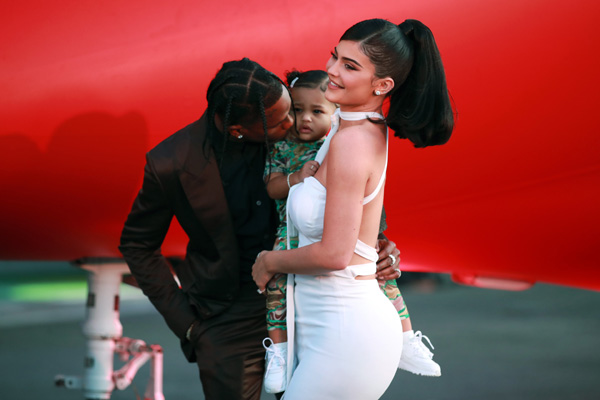 The couple  recently opened up about their relationship in an interview for Playboy, where Kylie posed under the direction of her partner, who also interviewed her. “We think the same and we have the same goals and passions in life,” said Kylie during the chat, “besides the fact that we have good chemistry, we have a lot of fun together. You’re my best friend. Through all the ups and downs that every relationship has, we evolve together through them and keep getting stronger.”

Kylie and Travis have been dating for two years, since they got closer at Coachella Festival in 2017. Almost immediately they became an item. As Kylie recalled during an interview for GQ in 2018, after their encounter, Travis told her he was going back on tour: “What do we want to do about it? Cause we obviously like each other,” said Travis according to the youngest Jenner, “And I was like, ‘I guess I´m going with you...’ And then we rode into the sunset.”