It has been a difficult time for José José's family. Last Saturday, September 28, the singer passed away in Miami, Florida, at the age of 71, due to complications caused by pancreatic cancer. For a year, the interpreter of El Triste was living in the United States, cared for by his wife, Sara Salazar, and his youngest daughter, Sarita. This separation resulted in a distancing between himself and his two eldest children, José Joel and Marysol Sosa, whom he shared with ex-wife Anel Noreña. Due to this estrangement, the late artist missed happy and important family moments, such as the birth of his granddaughter Elena. 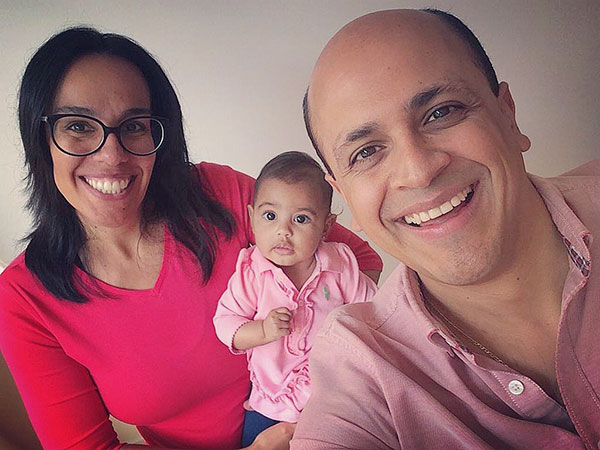 On September 30, 2018, José José became a grandfather for the second time. Marysol Sosa gave birth to little Elena, the result of her marriage with journalist Xavier Orozco. The couple and the Sosa family celebrated the arrival of the baby girl; however, there was a deep pain in Marysol's heart: her father was unable to meet his granddaughter, because he was being treated in Miami while she lived in Mexico with her family.

More than once, Marysol and her brother José Joel tried to establish communication with Sarita and ask her to let them visit their father. Unfortunately, this never happened. Even the interpreter's daughter sent a message to her father during a visit to Un Nuevo Dia (Telemundo) show: "I love you and miss you. I've really missed you, I'm dying to see you and introduce you to your granddaughter. ”

Last March, Marysol spoke to television cameras about this estrangement again. While visiting Intrusos (Televisa), the singer's daughter said that her greatest wish was to see her father. She also said that her father hadn't met Elena face to face yet.

“No, not yet (he knows baby Elena). I hope he has seen her already (on social media). (To see my dad again) is my greatest desire. We really wish you the best from the bottom of our hearts. We want to hear from you very soon,” she concluded. 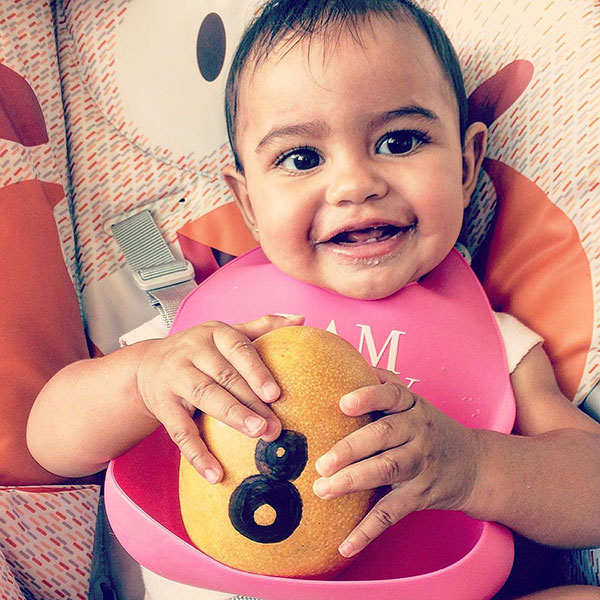 José José's granddaughter will turn one year old this September 30

Although José José was never able to meet his little granddaughter, Marysol and her husband shared pictures on their social media channel in the hopes that her father would see some of them and thus be able to see Elena's little face, who celebrates her first year of life this September 30th.

RELATED: Sarita, daughter of José José, shares what his final moments were like 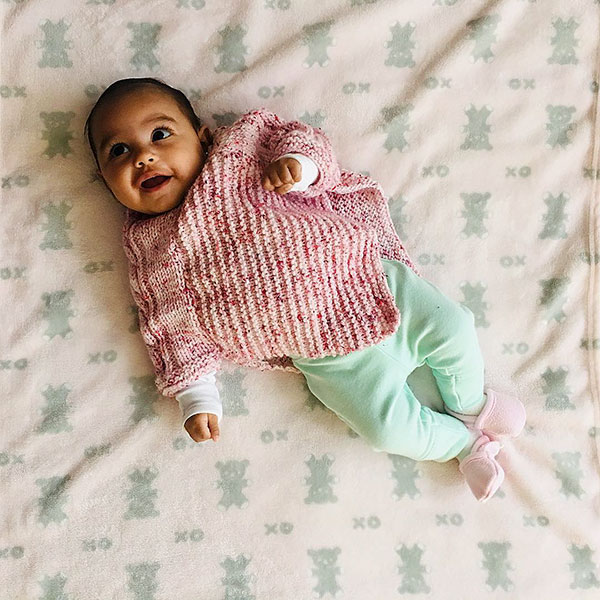 In fact, on Saturday 28, the day when ‘El Príncipe de la Canción’ died, Marysol was at home with her beloved ones celebrating Elena's birthday in advance. In an interview with HOLA! USA, José José's children detailed that around noon they received Sarita's call announcing their father's death. That would be the last communication the siblings had. Marysol and José Joel are unaware of their father's whereabouts since then.