Almost two years since his public divorce from Angelina Jolie, Brad Pitt opens up about his struggles and transformative journey off-screen. The Academy Award-winning actor is at the brink of the premiere of his upcoming sci-fi film Ad Astra which hits theaters Sept. 20 but has been working on this project since 2017 – right around the time when he and former wife Angelina filed for divorce. “I had family stuff going on," he told The New York Times when asked about the experience in an interview. "We’ll leave it at that." 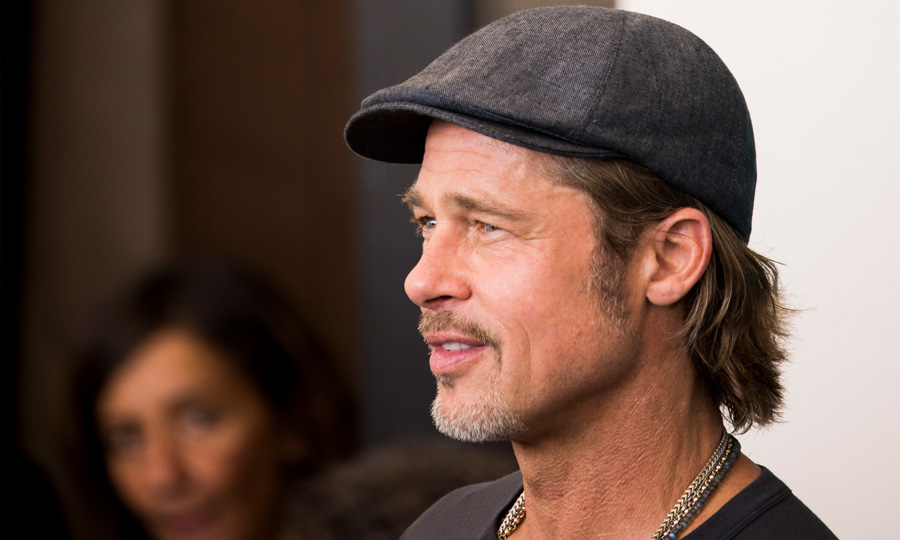 The Hollywood couple called it quits after almost a decade of being a family with their six children: Maddox, 18, Pax, 15, Zahara, 14, Shiloh and 13- and 11-year-old twins Knox and Vivienne. Shortly after, the 55-year-old star took on the role of an astronaut on a mission to uncover the truth about his missing father.

But aside from his separation from the Maleficent actress, the Once Upon A Time in Hollywood star was undergoing another separation: alcoholism. "I had taken things as far as I could take it, so I removed my drinking privileges," he explained. 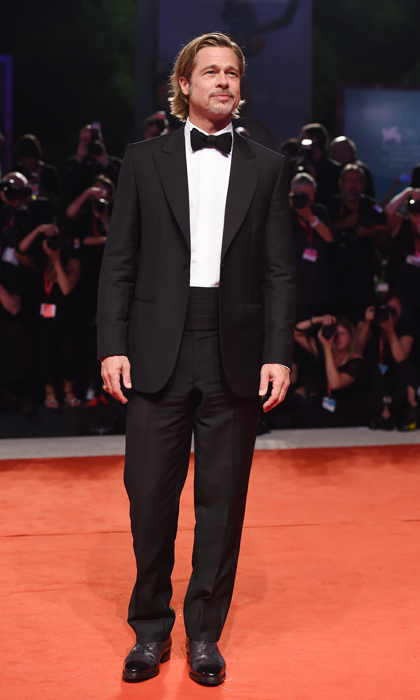 "You had all these men sitting around being open and honest in a way I have never heard," he said of the experience joining the Alcoholics Anonymous all-male recovery group. "It was this safe space where there was little judgment, and therefore little judgment of yourself." The Fury star added, "It was actually really freeing just to expose the ugly sides of yourself,” he said. "There’s great value in that."

MORE: Guess who Brad Pitt is hilariously photobombing in this picture

In July 2019, the father-of-six spoke to People about the possibility of leaving acting as he neared his tenth film. “I think that one day I’ll just wake up and organically it’ll be done. Maybe I won’t wake up and that’s why it’ll be done,” he said.

Ad Astra comes as his tenth film, but as of now there are no signs of the legendary actor slowing down. That would mean the end of an era!