Demi Lovato might have a new man in her life! Last night, the 27-year-old singer showed her true self and posted an unedited bikini photo of herself (cellulite and all) on her social media and everyone was here for it. Many A-listers congratulated and thanked her for being honest and sending a positive message to all women, but there was one person (nay, MAN) who got Demi's interest: The Bachelorette contestant Mike Johnson. In case you don't remember, Mike and Demi have been e-flirting with both leaving each other flirty messages on their social media accounts. And his latest comment was as thirsty as they get. 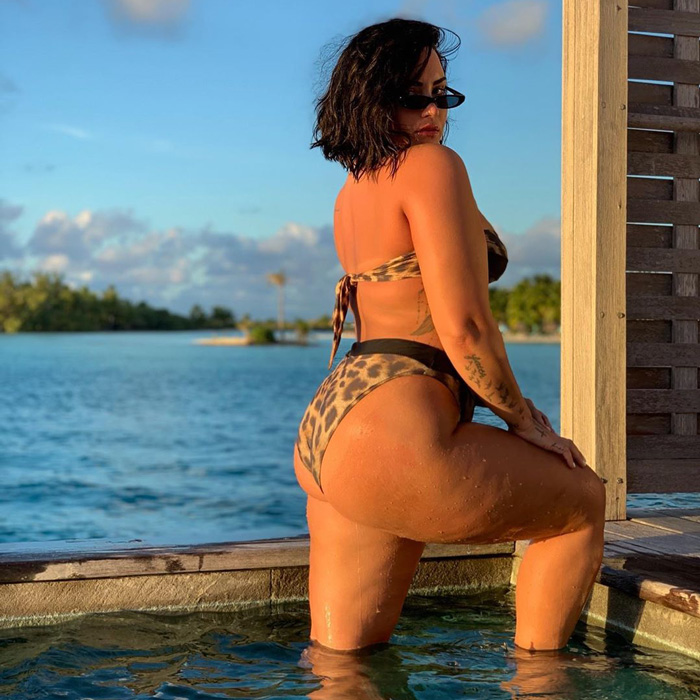 "Look at me like that again," Mike wrote with a sly smile emoji. "Love yaself." The Sorry Not Sorry singer then quipped back with two flirty icons—a kissy face and tongue sticking out emojis. Mike was most recently on Bachelor in Paradise, where he was continuing his search for true love, but (spoiler alert!) was sadly eliminated. He is also out of the running to become the next Bachelor, which means he is now officially on the market.

This also isn't the first time the pair have publicly declared their feelings. He previously wrote on his social media that he is still looking for his future wife. “Just saying, my future wife though,” he wrote. “Girl you ready for smiles, adventure, comfort, growth, honesty, laughter, me falling, using my inhaler, and kissing your stretch marks and imperfections. Where u hiding.” Demi then responded with absolutely no chill: “IM RIGHT HERE MIKE I’M RIGHT HERE BOO MY MOM ALREADY LOVES YOU TOO.” 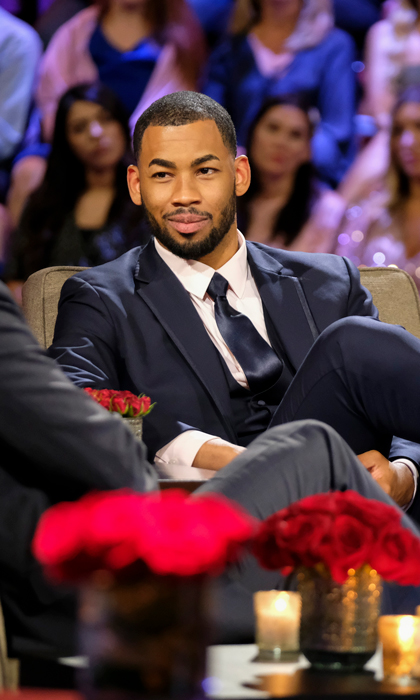 In an interview with Us Weekly, he also straight up said he'd love to take Demi out IRL. “I’m flirting with her too. Tell her, ‘What’s up, baby?’” he told the publication. “I would definitely take her out for an initial date, yeah. One hundred percent not scared about it at all. I would be like, ‘Oh my god! Girl, come here.’”

Seeing as he wants a girl who's real with "stretch marks and imperfections," probably makes him that much more appealing to Demi since she just revealed her tru self to the world. In her unedited bikini post, Demi sent a message of body positivity to her fans. "I’m just literally sooooo tired of being ashamed of my body, editing it (yes the other bikini pics were edited - and I hate that I did that but it’s the truth) so that others think I’m THEIR idea of what beautiful is, but it’s just not me," she wrote. "So here’s me, unashamed, unafraid and proud to own a body that has fought through so much...just so everyone’s clear..I’m not stoked on my appearance BUT I am appreciative of it and sometimes that’s the best I can do. I hope to inspire someone to appreciate their body today too."

In conclusion, Demi and Mike are perfect for each other and they need to be an item. K, thanks, bye!