So many of you are currently on that #Shawmila ship and wondering if Camila Cabello and Shawn Mendes are actually an ~item~, but some of us out here are also wondering if Ariana Grande and Mikey Foster are finally exclusive. After the singer relased her head-bopping track Boyfriend with group Social House, many fans speculated that Ariana and the duo's front man Mikey were dating because (spoiler) they have a huge makeout sesh at the end of the music video. Sadly it has now been confirmed that all that chemistry was for naught because the pair are NOT dating. 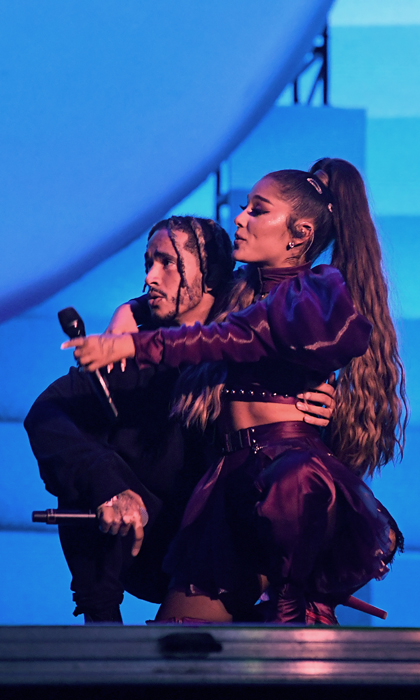 Ariana's brother Frankie Grande confirmed the news to US Weekly. “Ariana and Mikey Foster are not in a relationship, she is single," he told the publication. "My comments about our recent hang as friends were not meant to be taken literally. Hale and I were on a date, which is why I referred to it as a double-date when we had plans with them, without realizing what the term insinuated about THEIR relationship outside of my own. It was literally four people meeting up as friends, and I would never comment on something so personal about her life anyway.”

Frankie previously hinted that his sister and Mikey were in fact together. During the red carpet premiere of Game Changers, Frankie revealed to the magazine that he and his boyfriend had gone on a double date with Ariana and Mikey. “It was really fun. Game night! Board games! So fun,” he shared, adding that he's a huge fan of Mikey. “I love Mikey. I think he’s a really sweet guy. So talented. So kind and so caring." 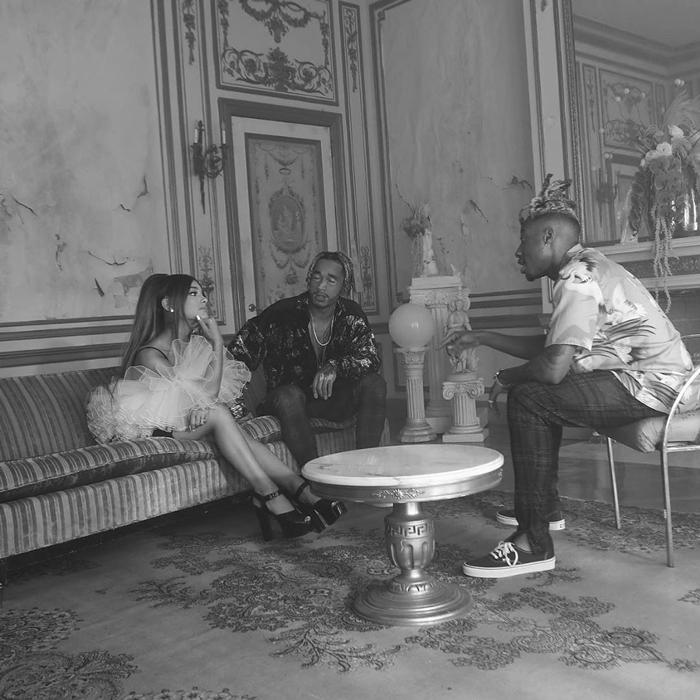 The Boyfriend singers sparked rumors of a romance after their steamy music video. They were also reportedly packing on the PDA during this year's Lollapalooza music festival, where Ariana was headlining. The pair were spotted "holding hands" during a dinner   with friends.