Lupita Nyong’o is opening up about the importance of controlling the narrative around your culture. The Us star recently shared why her Oscar-Award winning film Black Panther had such an impact on her personally. “I felt that the African experience was allowed to exist aspirationally,” she told Vanity Fair. “I think it’s more common in America to hear of the struggle of black people than it is to hear of the success. It’s more of a sensation to have a headline about a struggle, you know? ‘Lupita Shunned by People for Her Hair Texture.’ The struggle through having dark skin is clickbait.” 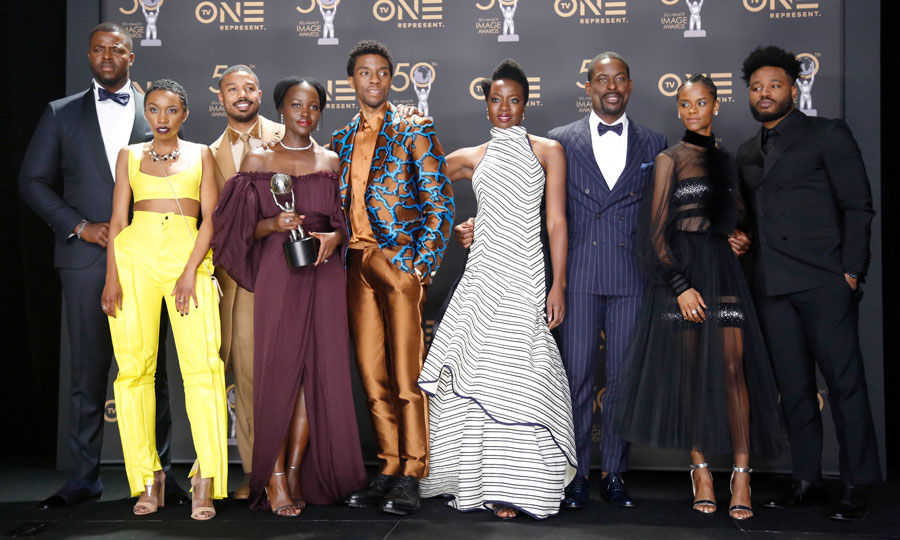 She continued: “So when Black Panther came along...it was so refreshing to work on an African narrative that did not lead with the struggle of being African.” The film, which also starred Chadwick Boseman, Angela Bassett and Michael B. Jordan went on to earn three Academy Awards and make history. Familiar with controlling her narrative, Lupita noted that she uses her gut instinct when it comes to picking roles. “As I prepare, I have to articulate to myself why I am doing this,” she shared.

MORE: Lupita Nyong'o opens up about the unstoppable women in her life

“The secondary thing is definitely the people. When I choose projects, I want to have faith that as an artist, it will speak to a time when it is needed as much as it speaks to me at the time that I make it.” In 2016, the Queen of Katwe star opened up about the importance of pioneering roles and telling stories that matter about people of color. “I want to create opportunities for other people of color because I’m fortunate enough to have a platform to do that,” she said in the interview for Vogue. “That is why Eclipsed and even Queen of Katwe are so important, to change the narrative, offer a new lens on African identity.” 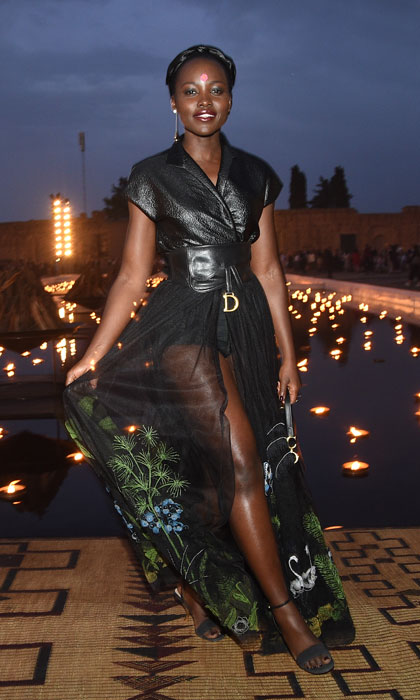 The film, which was based on a true story, gave the actress the chance to shine a light on women and storylines that she could closely identify with. “To play a mother of four in Uganda, a formidable mother who has so much working against her, was so compelling to me. It wasn’t something I thought I’d be asked to do”—at least not by Hollywood., " she said about her character. “The fact that it was based on a true story, an uplifting story out of Africa. . . . Oh, my goodness, all my dreams were coming true in that script.”