Twelve days after she disappeared without a trace, and after four days of intense searching, Olympic champion Blanca Fernández Ochoa has been found dead, news agency EFE confirmed on Wednesday, citing sources close to the investigation. What appears to be the body of the 56-year-old Spanish ex-skier was found in the Guadarrama mountains outside of the city of Madrid.

An off duty law enforcement officer who had volunteered in the search for the missing athlete found Blanca's remains after a witness informed officials of her possible location, having apparently seen the bronze medallist last week. According to the witness, Blanca was not carrying a backpack or any kind of hiking gear when she was spotted. The former Olympian was reported missing on August 31, and the police had asked for help from the public to try and track her movements. She was last seen on August 23, having left her sister's home in the suburb of Aravaca without her cell phone, planning to, according to family members, go for a hike.

Blanca's car was found earlier this week in the quiet mountain town of Cercedilla, where she had spent much of her childhood and teen years. More than 100 National Police were dispatched to look for her, along with 100 members of the Civil Guard, 25 firefighters and around five dozen volunteers who joined the search. 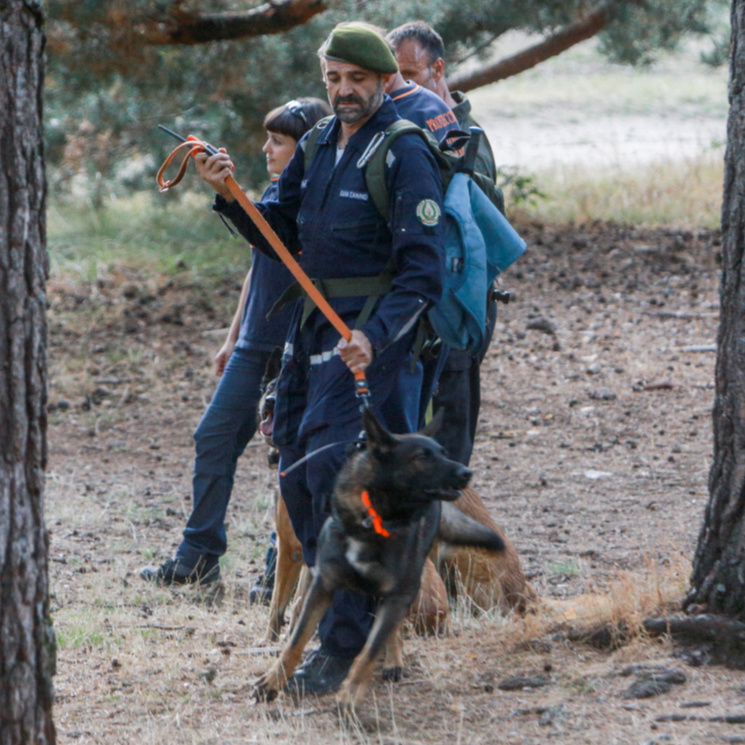 A tragic ending to the search: The former Olympian was thought to have left on a hike on August 23, and was reported missing by her family on the 31st

The leader of the search operation, Pedro Herranz, said that the main hypothesis was that it was a voluntary disappearance, although as the investigation moved forward, new possibilities emerged, including the likelihood that Blanca had been involved in some type of accident. The family had maintained hope until to find her alive until the very end.