Fans of Night School star Kevin Hart were left in shock over Labor Day weekend when news broke that the comedian had been in a car crash in Calabasas, California on Sunday morning. The funnyman was taken to the hospital with severe back injuries, leading many to speculate on how badly he had been hurt. But now his wife Eniko Parrish has spoken out for the first time, giving an update on his status. The 35-year-old model, who has been at her husband’s side at the hospital, told TMZ, "He’s great. He’s going to be just fine... Everybody’s good, thank God... He’s fine. He’s awake." 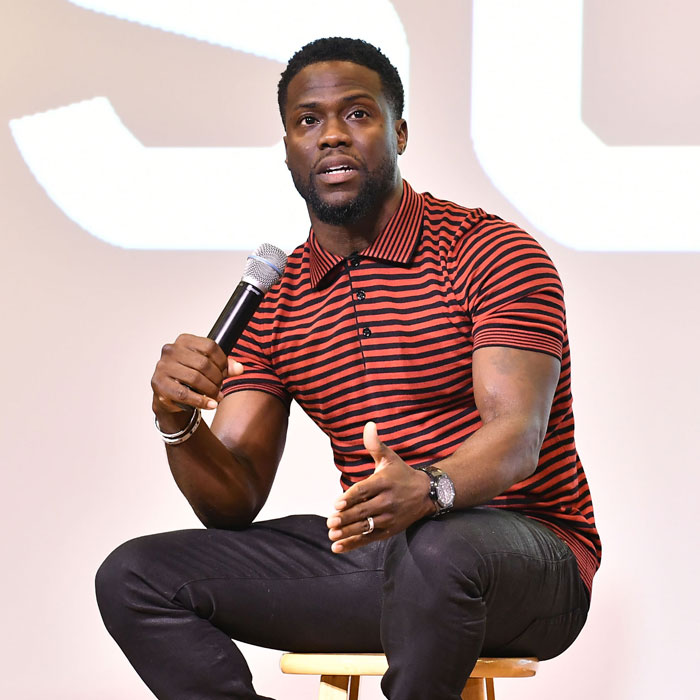 The 40-year-old comedian was riding with two friends – passenger Rebecca Broxterman and her fiancé Jared Black, who was driving – in his 1970 Plymouth Barracuda when the driver lost control and ended up crashing in a ditch. Like Kevin, Jared also suffered major back injuries; he was airlifted to a local hospital. Rebecca, a personal trainer whose clients include Kevin's wife Eniko, was much luckier, suffering only minor injuries. 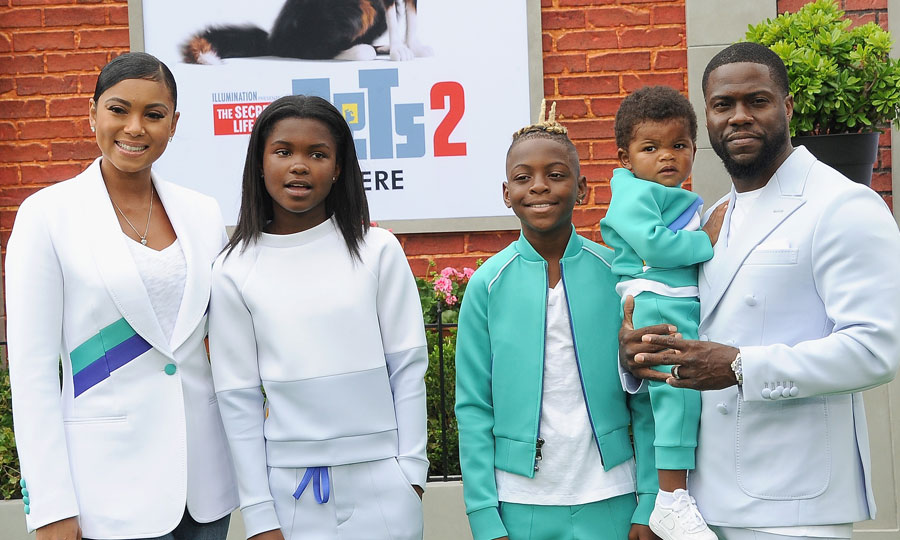 Family man: Eniko and Kevin with kids Heaven Hart, Hendrix Hart and Kenzo Hart. The Harts were attending the premiere of The Secret Life of Pets 2.

After the crash, Kevin’s famous friends spoke out in support of him, wishing him the best during his recovery. Kevin’s close pal Dwayne “The Rock” Johnson posted a message on social media encouraging the actor to "stay strong". “Stop messing with my emotions brother @kevinhart4real. We have a lot more laughing to do together. Love you man." Salma Hayek also sent her prayers, writing: “@kevinhart4real we love you and we are praying for you.”