America Ferrera and Justina Machado are having a reunion. The One Day at a Time actress is set to join her former Ugly Betty co-star on the upcoming season of Superstore. The 46-year-old actress is set to play new a new district manager named Maya, whom Amy shares “a surprising connection,” showrunner Gabe Miller told TV Line. “She makes Amy start thinking about her own future in a way that also forces Jonas and Amy to think about where they’re coming from and what they want.” Justina will make her superstore debut on this year’s Halloween episode “Trick-or-Treat on October 31st. 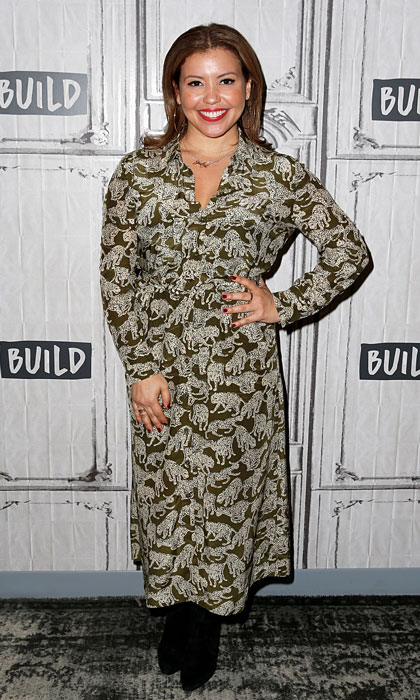 This will be the first time the two Latinas share the screen since their days on the set of Ugly Betty. On the series, Justina played Betty’s cousin Clara in two episodes. Superstore will return on September 26 on NBC. Justina has a lot to celebrate. It was announced that her series One Day at a Time has been picked up by the Pop network – after it was canceled earlier this year.

MORE: One Day at a Time saved! See the casts reactions

The series, which also stars Rita Moreno, will return for it for it’s fourth season with the full cast. Pop network’s president Bob Schwartz opened up about his decision to acquire the series. “As soon as we heard the show was canceled, we all looked at each other said, ‘Oh my God, this show has so much life left in it. Is this something we could go after,” he told Vulture magazine. 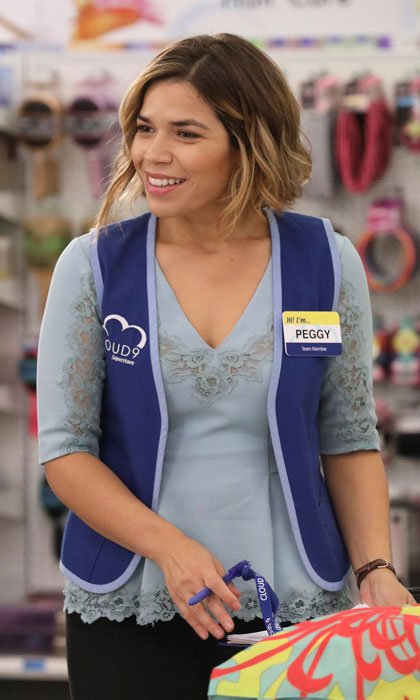 America has starred on the series for the last four seasons

MORE: America Ferrera gets real about being a Latina in Hollywood

Brad continued: “I really loved the show; it made me laugh and made me cry, and I also felt it was such an important show that dealt with love and inclusion and acceptance and diversity, a single mother head of household and socio economic issues.”