It’s not over! Just four months after Netflix said adios to One Day at a Time, the Pop network has picked it up. The Alverez family’s story will continue with a fourth season complete with 13 episodes. Series star Rita Moreno reacted to the news. “#SAVEODAAT is old new…#MOREODAAT is more like it!! Thank you @PopTv #ODAAT @onedayatatime we’re backkkk!!!” The Pop network’s president, Bob Schwartz explained his decision to acquire the inspiring series. 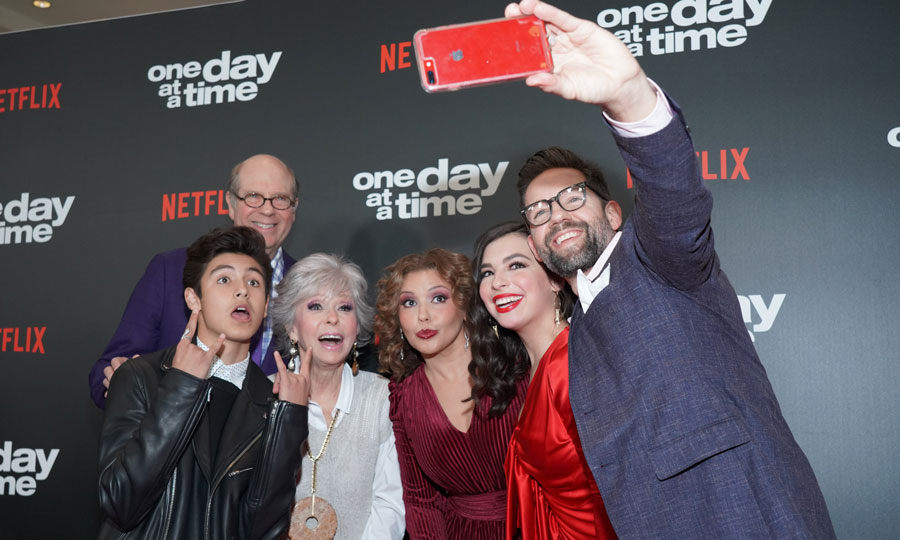 “As soon as we heard the show was canceled, we all looked at each other said, ‘Oh my God, this show has so much life left in it. Is this something we could go after,” he told Vulture magazine. Brad continued: “I really loved the show; it made me laugh and made me cry, and I also felt it was such an important show that dealt with love and inclusion and acceptance and diversity, a single mother head of household and socio economic issues.”

WATCH: Rita Moreno proves to be a timeless talent

The series follows the hilarious antics of a Cuban family who have three generations living under one roof. Penélope (played by Justina) is a single mom raising her two teenage children in Los Angeles. Rita Moreno brings the sass as Penélope’s mother Lydia. In March, a host of A-list stars stood behind the series for the #SavetheOneDayAtaTime campaign, pushing networks to pick up the series. Lin-Manuel Miranda, Gloria Estefan led the charge for encouraging fans to raise their voices in support of the series.

MORE: Rita Moreno talks the impact of One Day at a Time 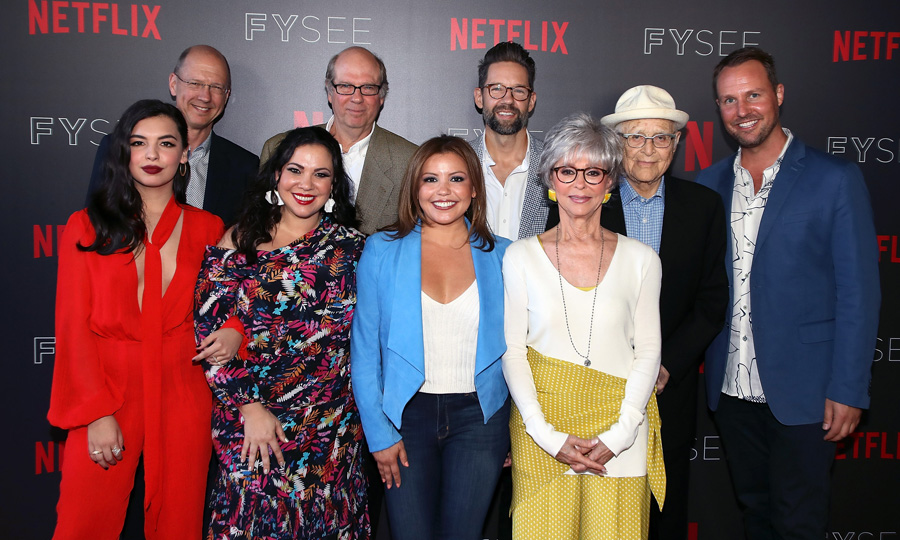 In March, Rita and Justina opened up about the series – and the actor’s on set dynamic. “We were a family from the first day,” Justina told HOLA! USA. “We love each other, we laugh together, sometimes—as it happens in all families— we fight, but love always wins!” Get ready to laugh, live and love when One Day at a Time returns in 2020.