For Marc Anthony there is nothing that fills him with more pride than his Puerto Rican heritage. Although Marc was born in New York, in his heart the ‘Isla del Encanto’ thrives, and when necessary, he raises his voice to defend Puerto Ricans. The Vivir Mi Vida singer reacted to statements made by the U.S. President in which he assured Puerto Rico is one of the “most corrupt places in the world.” 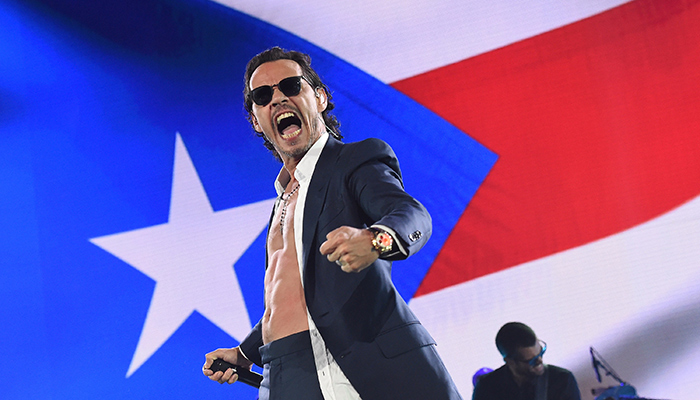 The singer took to social media to share a message in which he responds, "Wow Mr. whatever you are. We all just read demented tweet about my beloved Puerto Rico. Coming from a gruesome individual like you it makes perfect sense. Filled with corruption and incapable of managing a fully staffed house.” 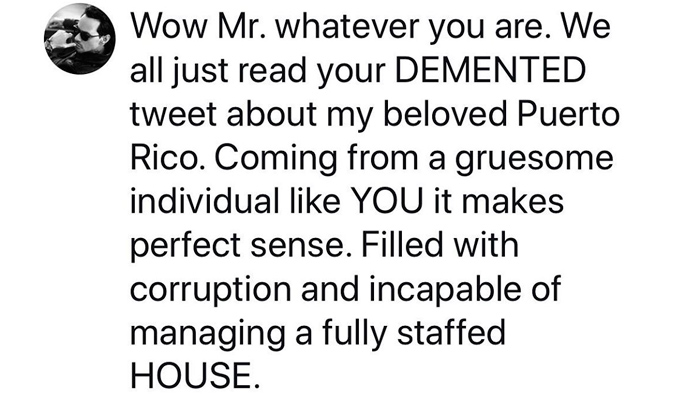 This was the message the singer shared on his profile

Within only a few hours Marc’s post had already gathered thousands of likes and reactions. Although there are some who support his stand, there are others who encourage he remain neutral and away from the political environment.

The declarations made by the President of the U.S. come amid the impending threat of Hurricane Dorian while also making a reference to Maria, the devastating storm that hit the island in 2017. In question was the efficient management of resources and economic support of which – according to the U.S. administration – weren’t distributed properly.

This isn’t the first time Marc reacts to comments from the U.S. government and it's also not the first time that he takes to social media to express his discontent in regards to the island’s current situation. Last July, Marc joined other celebs including Ricky Martin and Bad Bunny who called for the resignation of Puerto Rico’s then governor, Ricardo 'Ricky' Antonio Rosselló Nevares.