The last few months have not been easy for Lorenzo Lazo as he mourns the loss of his wife, beloved Mexican actress Edith Gonzalez, who died on June 13 after a long battle against cancer.  While there is no comfort for the grief that follows such a loss, Lorenzo has found some release in traveling, which has helped him cope with the painful absence. That could be why he decided to fly to the UK, where he celebrated his 66th birthday on August 25. 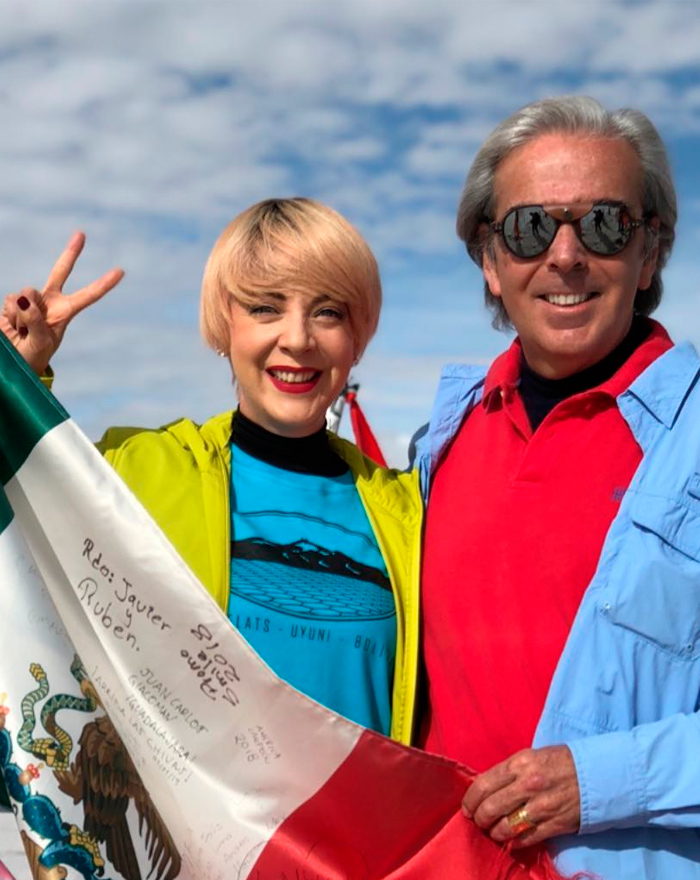 This is Lorenzo's first birthday without his adored wife Edith

To mark the day, Lorenzo shared a calming video of the River Dochart in Perthshire, Scotland. Alongside the clip, he wrote: “The music of Nature´s power, a whisper of life.” 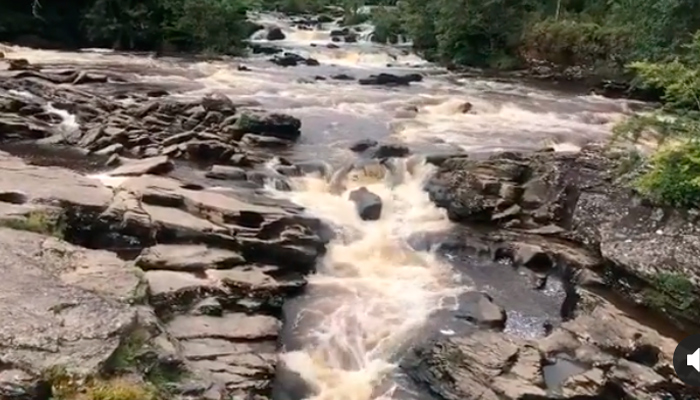 For his August 25 birthday, Lorenzo shared an emotional message

Lorenzo keeps a special place in his heart for the UK, where he used to live back in the 1980s. Edith´s widower has spent a few weeks visiting old friends and favorite places, including Buckingham Palace and the London apartment that was once his home. 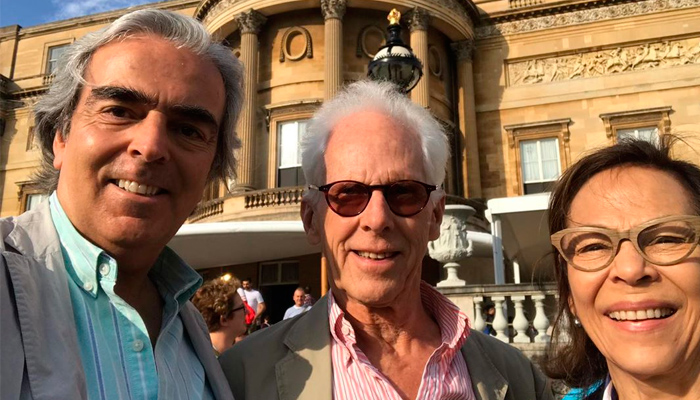 Lorenzo and his good friends Alexander and Doris Kennedy in London

Apart from spending time with his loved pals and going on a trip down to memory lane, Lorenzo has also found a good ally in books. Mexican journalist and good friend Ana Paula Ordorica gave him a special gift in order to cope with these sad times.

She chose The Levels of Life by Julian Barnes, that explores the journey after the loss of a loved one – something which, in Lorenz´s own words, "is so inspiring at this stage of my life."