Throughout the week, Disney has been announcing some major plans for their new streaming service D+ during the D23 expo in Anaheim, California. There will be a (squeal!!) Lizzie McGuire reboot, a new High School Musical series and tons of live-action Disney films (yes, they're remaking Lady and the Tramp). But one of the biggest announcements came from the Star Wars universe. Diego Luna is set to reprise his role as agent of the Rebellion Cassian Andor. He previously starred as Cassian in Rogue One: A Star Wars Story, one of the many spinoffs in the galactic universe. The best part of this news is that the Mexican actor will reportedly bring his Telenovela experience in the upcoming series. Cue the dramatic music. 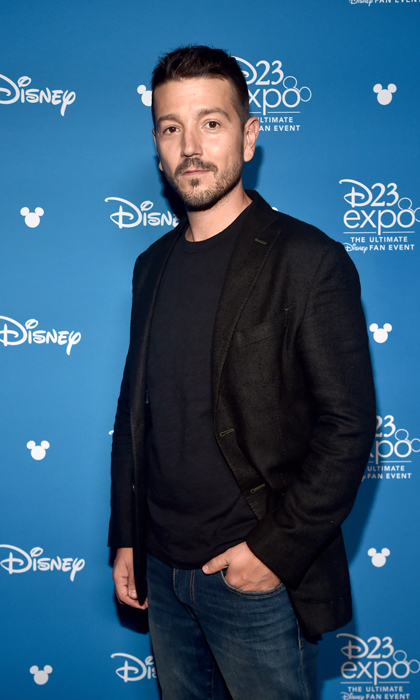 During a joint interview with his co-star Alan Tudyk, the 39-year-old actor explained the new series will be able to delve deeper into the story since it will feature “10 hours or more to explore these characters and these relationships.” Diego was then asked by his co-star whether he had expereince in Television. And if you're a Diego fan, then you know he has a stacked resume on the small screen.  El Premio Mayor, anyone? “Of course, I started doing television," he told him. "Telenovelas, which is the crème of the crème." He then promised that they'd have the classic dramatic telenovela scene. “Yes, we will have a telenovela moment," he joked. "You can cry when I tell you, ‘Te extraño K-2.’”

MORE: Diego Luna reveals how 'Star Wars' played a role in his relationship with his late mother

The series, which will follow Diego's rebel spy Cassian Andor in events that take place before the movie and (spoiler alert!) before his death, has been a long time coming for the actor. “It’s been a really hard three years, to be honest. I’ve been waiting for the call,” he shared. “Going back home, facing the idea of my character being gone. My kids won’t look me in the eye, sadly. But we’re here, and we’re going to look younger, which is amazing.” 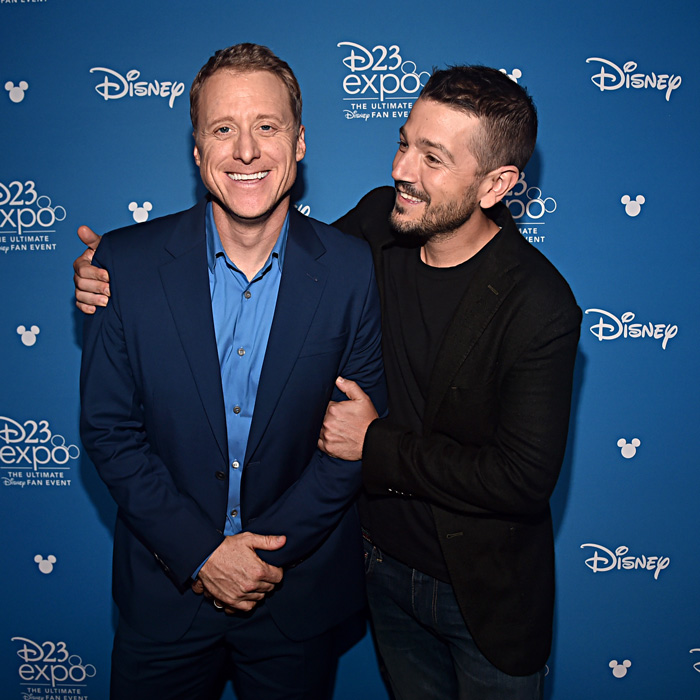 According to the Mexican actor, he's bringing his Telenovela experience to the role

Although the series was announced, there is still no word on details of the series, including a premiere date as well as a title. Still, we can expect a lot more of Diego in a galaxy far, far away!