Ever since Jennifer Lopez said yes to Alex Rodriguez’s breathtaking proposal back in March 2019, fans of the power couple have been anticipating what will likely be the wedding of the year. In case you need a little update about their wedding planning, speaking to Extra about her upcoming film, Hustlers, JLo gave a few details about the wedding. "We haven’t really planned it yet. You know, the rest of this year, I have another movie, I have a TV show, I have kids, I have an album, I have a lot of things... Alex has baseball for the rest of the year," she explained. 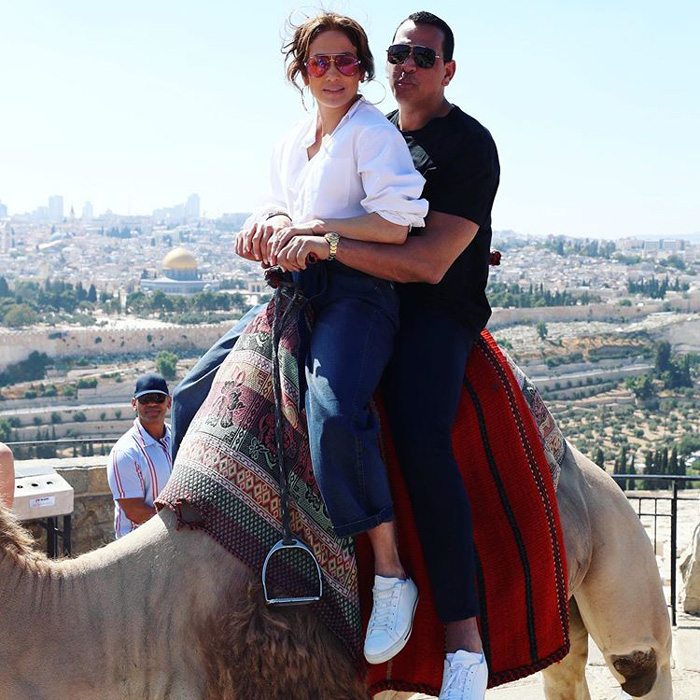 MORE: A look back at all of JLo's bride-inspired gowns

Dishing on whether she will have a religious wedding, the mother-of-two said: "I don’t know, I don’t know... I have no info for you yet,” before adding, "You never know, don’t pigeonhole me." 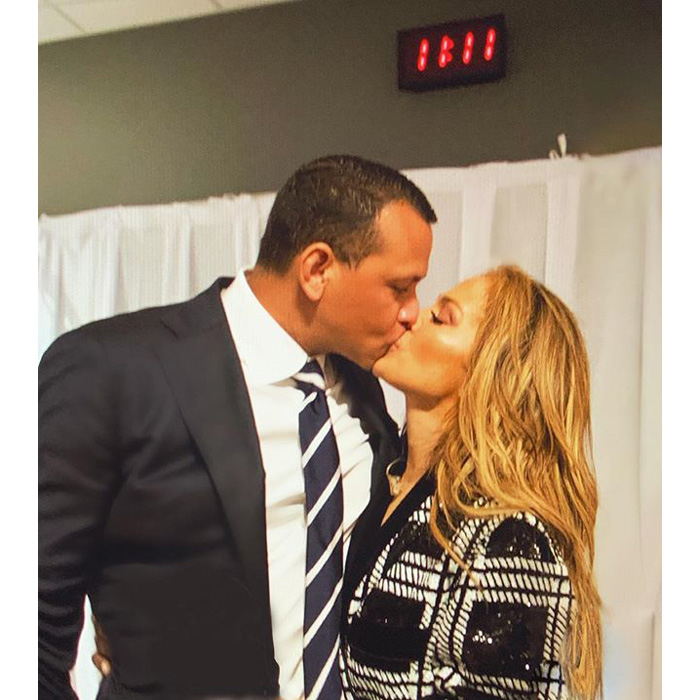 A-Rod got down on one knee and proposed to Jennifer when he gave her El Anillo during a romantic getaway in the Bahamas. The 43-year-old former Yankee announced the joyful news with a photo featuring the stunning ring on JLo’s hand. “She said yes,” he wrote next to the pic.

MORE: From Jennifer Lopez to Cardi B, 'Hustlers' photocall fashion, look by look

But as she stated herself, the 50-year-old star has been non-stop since the beginning of the year. She just finished wrapping up her It's My Party Tour and is now focusing on her upcoming film which also stars the one and only Cardi B, Crazy Rich Asians star Constance Wu, Riverdale’s Lili Reinhart and Scream’s Keke Palmer is set to hit theaters on September 13.